Mogoeng’s appointment likely to steam ahead 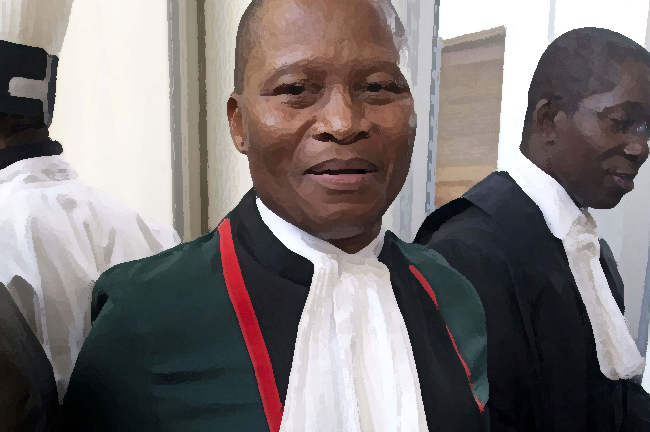 President Jacob Zuma seems to be asserting his power to appoint the Chief Justice by cancelling a consultation with DA leader Helen Zille, while Cosatu told the ANC to stop being paranoid about its president. CARIEN DU PLESSIS reports.

The ANC’s parliamentary caucus acted like imbongi to President Jacob Zuma after his decision to cancel a Tuesday meeting with DA leader Helen Zille – which she requested – to talk about the imminent appointment of Justice Mogoeng Mogoeng as Chief Justice.

It dished up an explanation, infused with praises, for Zuma’s refusing to see Zille, although the presidency issued a missive of its own, saying he’d met with Deputy Chief Justice Dikgang Moseneke to hear the Judicial Service Commission’s recommendations.

“We felt such a meeting was unnecessary as the DA has already canvassed its views, both publicly and in its submission to the President,” ANC chief whip Mathole Motshekga said.

“We do not believe that there was anything extraordinary in the DA’s stance regarding Justice Mogoeng’s nomination that necessitated the President’s special attention outside of the process that was initiated with other political parties.

“We once again commend the President for demonstrating due diligence to this constitutional process, which augurs well for our people’s continued confidence in our constitutional democracy.”

Zille said: “It is a great pity that the President has reneged on his commitment to discuss his appointment to the highest judicial office in the country. South Africa’s judicial system will be poorer for it.”

Meanwhile, back in the alliance, Cosatu denied allegations by the ANC that its opposition to Justice Mogoeng’s appointment amounted to a “proxy war” against Zuma. It’s a matter of principle, the unionists said in a wordy statement.

Justice minister Jeff Radebe at a briefing in Pretoria on Tuesday expressed satisfaction with Justice Mogoeng’s JSC grilling over the weekend. “It was a robust process,” he said, adding that the SABC should be encouraged to broadcast it live in future. DM "Revolution will free society of its afflictions while science will free the individual of his." ~ Mario Vargas Llosa

New app to help schools and businesses with health screening