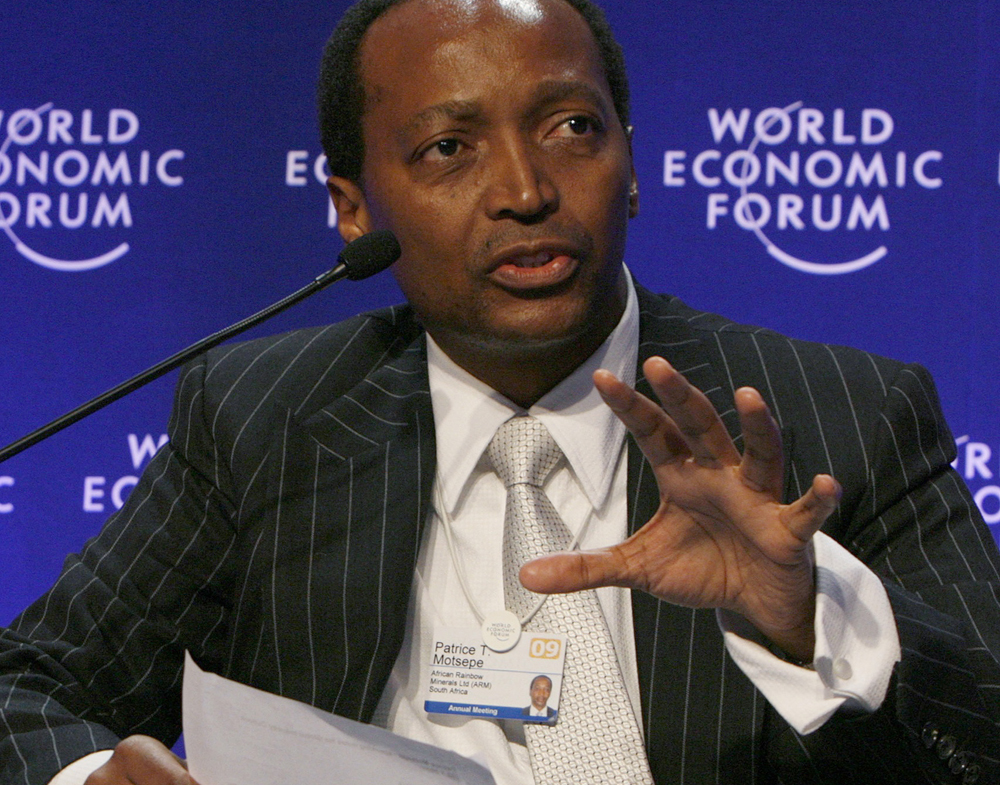 For the first time ever, African Rainbow Minerals executive chairman Patrice Motsepe topped the annual Sunday Times rich list. The overall trend in the list mirrors that of the rest of the world: the rich are getting much, much richer than before. By SIPHO HLONGWANE.

African Rainbow Minerals executive chairman Patrice Motsepe is now worth R22.99 billion, officially making him the richest man in South Africa for the first time ever. This was according to the Sunday Times Rich List, which is compiled by the independent research organisation Who Owns Whom.

Motsepe ousted Lakshmi Mittal, the chief executive of ArcelorMittal, from the top spot. The list takes into consideration only publicly available information on South African investments, which explains how the second-richest man in Europe can be worth less than Motsepe. Mittal’s stake in ArcelorMittal SA is now worth R20.87 billion.

Third on the list was Nicky Oppenheimer at R11.1 billion; fourth was Shoprite chairman Christo Wise at R10.73 billion; and FirstRand founder Laurie Dippenaar came in at fifth with a value of R3.05 billion.

The list didn’t take into consideration all of the holdings of these billionaires, such as Motsepe’s Mamelodi Sundowns football club.

The Sunday Times also reported that there are two fewer rand billionaires than last year, at 28. In two years, the net worth of the top 20 has gone from R70.57 billion to R152.72 billion. To put that in perspective, the family of Carlos Slim Helú, the richest man in the world according to Forbes, is worth R518.63 billion. DM