Where to now, Colonel?

Where to now, Colonel? 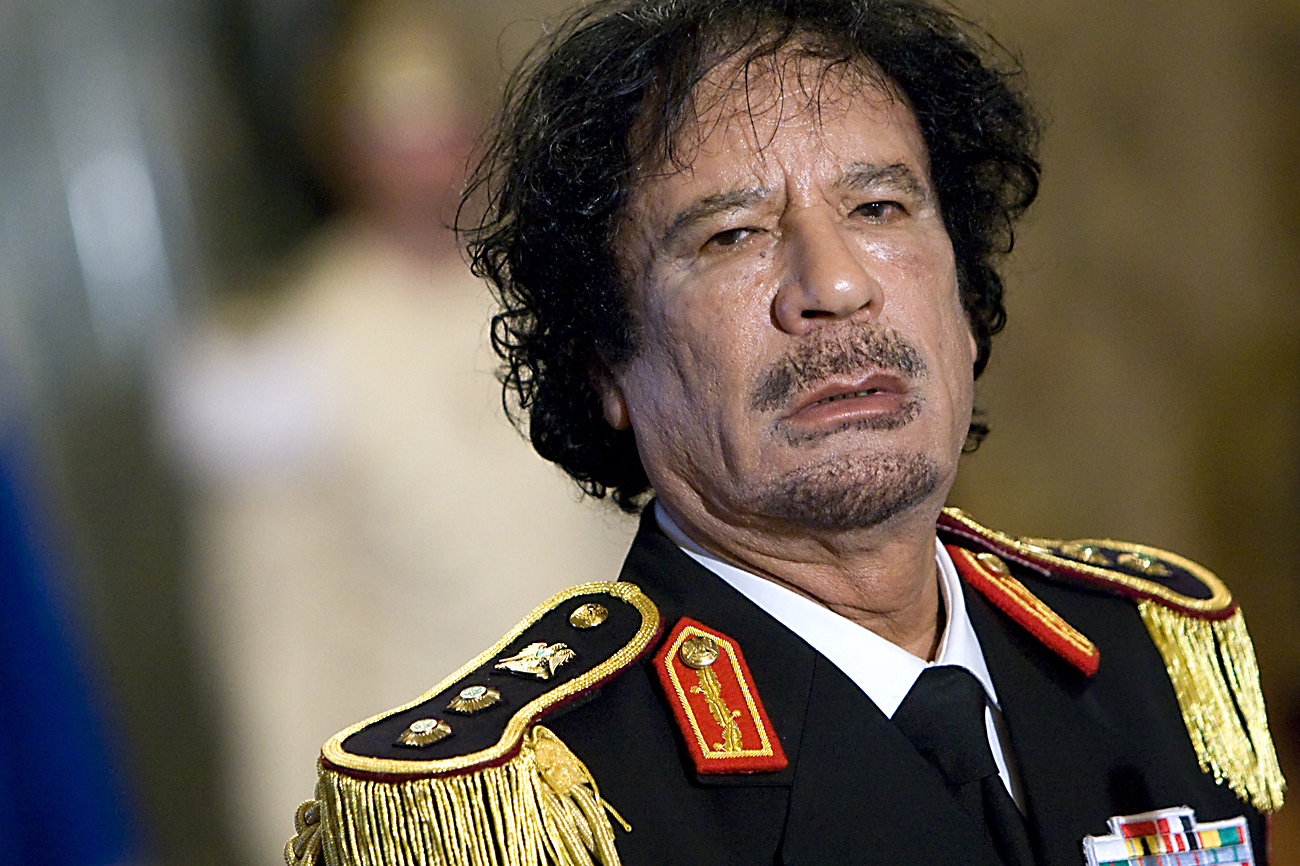 The Colonel is out of Libya. Or he should be, if he knows what’s good for him. South Africa is a signatory country of the treaty that created the International Criminal Court. The lovely people at the ICC will want to have words with the Colonel, and South Africa will be obliged to help, so he can’t come here. Which raises the obvious question: where can the Colonel go after everyone stopped writing letters? SIPHO HLONGWANE weighs Muammar Gaddafi’s options.

Very few international villains of the “leader” persuasion have perfected the art of evading the fuzz once they get booted out of their countries.

There is Idi Amin, who spent most of his post-presidential life in Saudi Arabia where he eventually died. Granted, he died a year after the International Criminal Court came into being and probably long after Ugandan ill feeling against him had waned. Tunisia’s former president Zine el–Abidine Ben Ali followed Idi Amin’s example and took to Riyadh when his subjects decided that he’d overstayed his welcome.

Then there are those who weren’t as lucky. Liberia’s Charles Taylor took refuge in Nigeria when he was forced to resign in 2003, only to see his host country hand him back in 2006 when Ellen Johnson Sirleaf asked them to.

Former Yugoslavian and Serbian president Slobodan Miloševic didn’t even bother running from Serbia when he resigned in 2000. His war crimes trial at The Hague was in its fifth year when he died of a heart attack in 2006. His former ally General Ratko Mladic now finds himself in prison too, awaiting the humiliation of an ICC trial.

This will be a fate that a fiercely proud Colonel Muammar Gaddafi will want to avoid.

The first thing to do, of course, is to get the hell out of Libya while he can. Even if the Transitional National Council (to use the less sexy name for the Libyan rebel army) decides not to hand him over to the ICC for his part in the seven-month Libyan civil war, it will certainly want to have its own version of the former Egyptian president Hosni Mubarak’s trial.

Then only can he consider where to hole up. The lesson of Charles Taylor is to avoid friendly countries that signed the Rome Statute on the ICC. So Nigeria is out, as is South Africa. The Colonel’s safest bets on the continent would be either Mauritania or Ethiopia, as both countries are not ICC signatories. Of the two, he should probably pick Mauritania – it is less open to international pressure via aid than Ethiopia, and the desert climate would suit his dress aesthetic.

You wouldn’t think it, but Venezuela signed the treaty in 1998, and it came into force in 2002, which means that if Hugo Chavez decided to welcome Brother Leader into his country, he would have be opening himself to international sanctions. Chavez could use that as an opportunity to stick it to the world – or he could bow under pressure, and hand Gaddafi over. No, Venezuela is too risky.

And even though Turkey has yet to accede to the Rome Treaty, it is making steps to do so in order to lube up its entry into the European Union. Also, Turkey is a Nato member state.

The USA “unsigned” the Rome Treaty and thus wouldn’t be obliged to hand Brother Leader over? Please, be serious.

It really boils down to three choices: China, India and Pakistan. All three countries have refused to sign the Rome Treaty, mainly because it would open up their regional tiffs to international scrutiny.

You’d think that China would be the obvious choice here. It is richer than the other two states, so the Colonel would probably be ensconced in greater luxury. And the likelihood of Seal Team Six sneaking into the People’s Republic in the dead of the night and shooting Gaddafi in the head would be very small indeed.

But it isn’t in China’s interests to take on a more rogue-state stance. In fact, they are probably looking to cosy up to the TNC, which wouldn’t work if they had Gaddafi stowed away somewhere. “The Chinese side respects the choice of the Libyan people,” Chinese Foreign Ministry spokesman said in a statement. “The Chinese side is willing to work with the international community to play a positive role in the reconstruction process of Libya in the future.” Hmmm. Gaddafi hasn’t fled the country, and China is already making “Libya after Gaddafi” noises?

So, India or Pakistan, then? Would the warring neighbours be crazy enough to piss off the powers that be in the world to afford the Colonel a refuge?

The SABC reported on Monday that Angola was offering asylum to the Brother Leader, according to its sources. He may just opt for the Southern African nation, where he could possibly still advance his long-running dream for a “United States of Africa”.

Or Gaddafi could just go to North Korea and forego the flowing kaftans for a military khaki suit. Back to basics time, Colonel. DM