The other man who tried to grab the social network 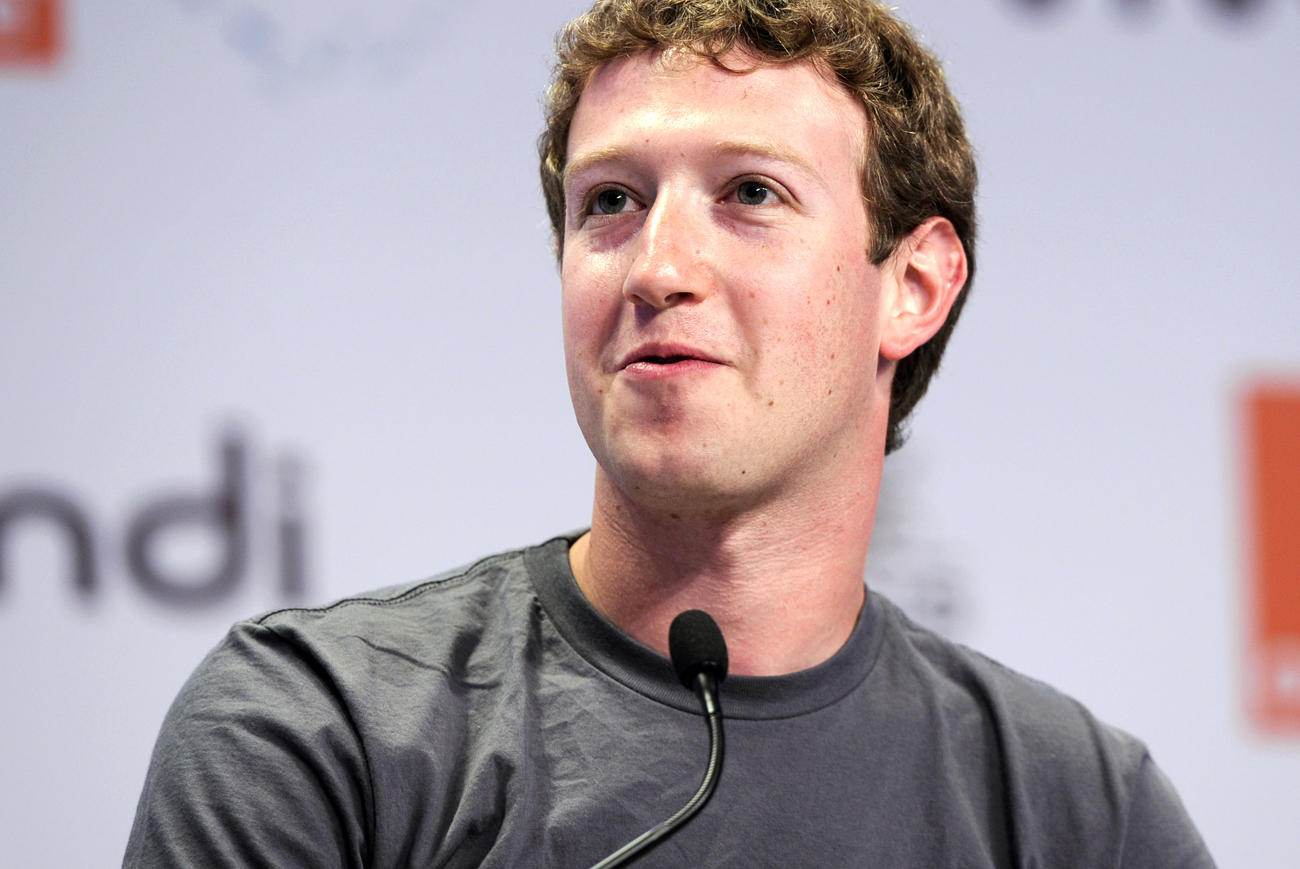 You’ve probably never heard of Paul Ceglia. That’s because Aaron Sorkin neglected to put his tiff with Mark Zuckerberg in the storyline of his 2010 film on the origins of Facebook. Zuckerberg (or his lawyers, more accurately) know Ceglia as a minor pain in the arse. He is the last of a string of people who claimed to have been there when Facebook was born, and deserve their share of the glory. By SIPHO HLONGWANE.

How much is Facebook worth? It really depends on when exactly you ask that question. Based on Digital Sky Technology’s buy-in, Facebook was worth $15 billion in December 2009. Then DST and Goldman Sachs (always a good sign when those boys come knocking) bought into the social network again, pushing its value up to $50 billion (http://local.dailymaverick.co.za/article/2011-01-04-facebook-worth-50-billion-method-or-just-plain-madness). It isn’t a listed company yet, so we don’t have the convenience of declared share prices, revenues and balance sheets to gauge its value.

If Aaron Sorkin is to be believed, this all started as a university idea. Then the geeks struck gold. Everybody wanted in! The hoi polloi wanted to post photos and LOL each other’s status updates, and investors wanted their own little slice of the growing pie.

More importantly, Facebook posterboy Mark Zuckerberg’s old compañeros turned on him. Rightfully so, in most cases, as he was trying to cut them out to make more money for himself. There was Eduardo Saverin, who successfully sued Zuckerberg for a 5% stake, and is now apparently worth about $1.6 billion. The Winklevoss twins, who claimed to have come up with the whole thing and then commissioned Zuckerberg to do it, had to settle for a paltry $65 million between the two of them.

Now it is the turn of the pretenders.

Because that is exactly what Paul Ceglia is. A phoney. A chancer who somehow thought he could con a billion-dollar company and its founder into handing over a massive chunk of shares to him.

Ceglia’s story is quite cute – he claims to have met and worked with Zuckerberg in 2003, and the Facebook CEO agreed to give him a 50% ownership stake in the social network’s revenue, as well as an additional 1% stake in the business a day from 1 January 2004. In June 2010, he filed a lawsuit for an 84% stake in Facebook. Exactly a year later, Ceglia’s legal team withdrew from the case, requiring him to find another one. Edelson McGuire, his new counsel, withdrew from the case at the end of July.

Why, you ask, are all the rats jumping ship? The ship was sinking, that’s why.

Facebook’s lawyers now say they have a “smoking gun”, submitted by Ceglia as part of his court documents, which proves he fabricated the evidence on which his claim on Facebook is based. The lawyers say they can’t tell us what the information is, as Ceglia improperly labelled all the evidence as “confidential”.

“[Ceglia] does not want the public to know what was discovered on his computers because it includes smoking-gun documents that conclusively establish that he fabricated the purported contract and that this entire lawsuit is a fraud and a lie,” Facebook’s court motion says, according to PaidContent.

The documents say Ceglia handed over computers, floppy disks and CDs – an unlabelled jumble of information, apparently designed to confound the crafty legal eagles – in which he mistakenly left the tell-tale bit of information with which they plan to have his case dismissed.

Ceglia’s “breathtaking” evidence against Zuckerberg is not, after all, even surprising.

So where does this leave the man once described by his neighbours as a “con man”? In 2009, Ceglia and his wife were charged with one count of first-degree scheme to defraud and 12 counts of fourth-degree grand larceny in connection with activities linked to their wood pellet business. The then New York attorney general Andrew Cuomo announced a temporary restraining order which prevented the company from advance payments from consumers, destroying any business records or property or transferring any assets.

Ceglia himself is in Ireland now. He claims to be running from Facebook’s private investigators. He is without legal representation in his case against Zuckerberg and is trying to find a lawyer via a wiki.

“We have conclusive proof Mark is lying and (is) searching for more,” Ceglia wrote from Ireland. “Anyone with some legal or technical expertise that would like to help us nail him down for good is welcome to join in at PaulsCase.com.”

We could always live in hope of a sequel to “The Social Network”. DM

Photo: Facebook founder and CEO Mark Zuckerberg attends the eG8 forum in Paris, May 25, 2011. The eG8 forum gathers “leaders of the Internet” to consider and discuss the future of the Internet and society. REUTERS/Gonzalo Fuentes