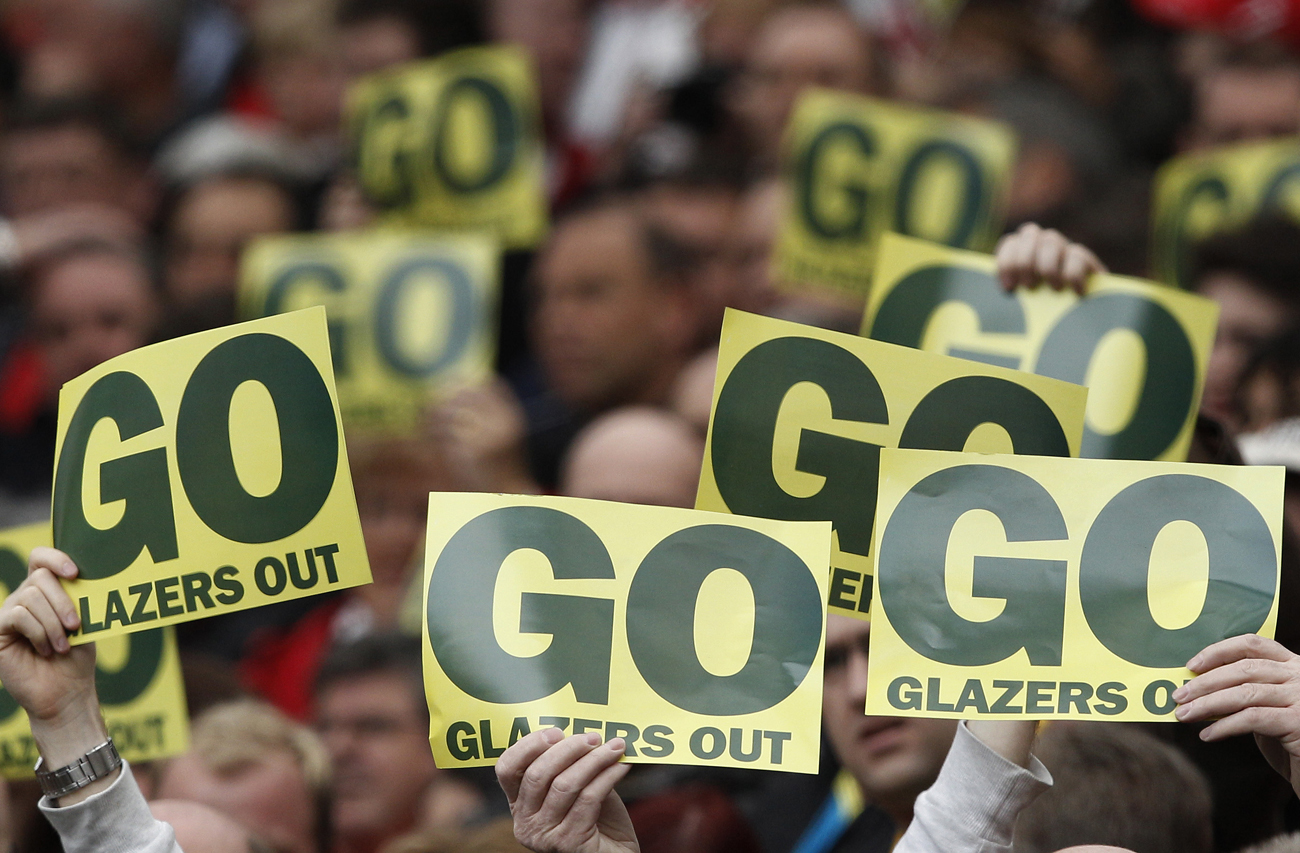 British football club Manchester United want to raise R7 billion via an initial public offering on the Singapore Stock Exchange. But is buying shares in your favourite club the same as buying a replica T-shirt? Not quite. The consideration here is the financials, not the scoreboard. Man U’s results aren’t as good in the accountant’s books as they are on the field. By SIPHO HLONGWANE.

It’s not terribly surprising that Manchester United would seek to raise money by listing on an Asian stock exchange. They have a reported 190 million fans in the region and really do need to raise some money somewhere. Details are extremely sketchy at the moment, but the club could be offering up between 20% and 30% on the Singapore bourse.

Speaking to Bloomberg TV, Jon Collins, CEO of Singapore-based football consultancy firm Centurion Sports said, “I think it’s a great coup for the Singapore Stock Exchange. Asia doesn’t surprise me at all. Probably two-thirds of their fan base are in Asia and for a long time they’ve been looking for a way to monetise that fan base, and this is a great way to do it.”

Man Utd are in some deep debt. “The club’s real problem is its near $1 billion of net debt,” The Wall Street Journal said. “In 2010, the company earned $47 million before interest and tax, but its interest expense was $119 million according to its financial statements. That cost included $50 million of interest accumulated on payment-in-kind loans that bear a 14.25% annual rate.”

According to The Guardian, the club logged losses of over R800 million last year alone.

The decision to buy shares in Man United might seem like a show of fealty to fans, but would this company be a good buy if it weren’t a massively popular football club? It would not be uncharitable to call the people who buy these shares suckers.

The people who are making the real money at Manchester United are the players. DM

Priorities for saving the private sector