A brief look: Eyes on Moody’s after Fitch keeps US on top credit rung 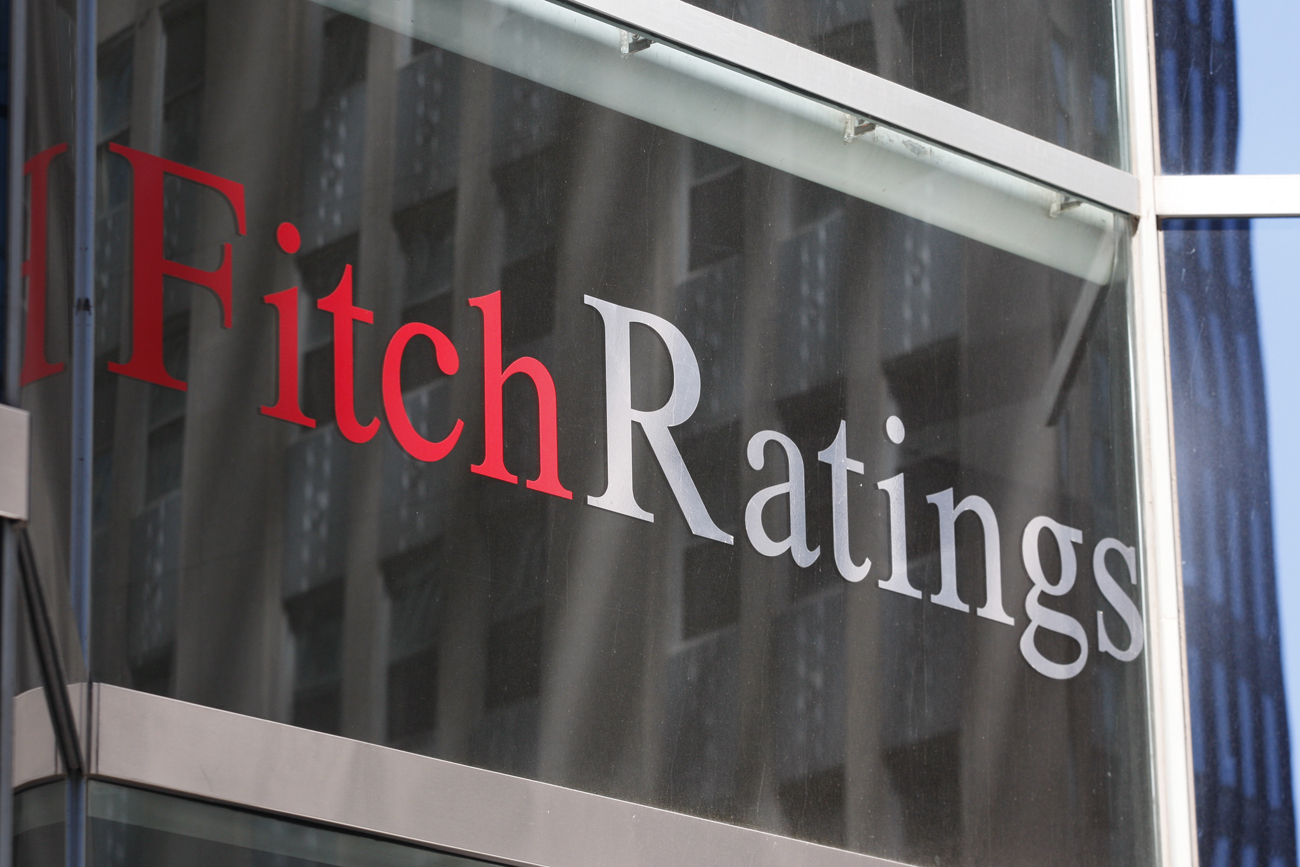 Just days after Standard & Poor’s announced a downgrade of the cherished AAA rating for US credit, Fitch kept the US in the top drawer, saying the outlook for the US economy was “stable”. Eyes are now on Moody’s, the other big ratings agency, to see whose side they will pick. By SIPHO HLONGWANE.

In the first days of August, Standard & Poor’s announced that they were downgrading the US credit rating from AAA to +AA, an announcement which produced a mixture of shock and bewilderment.

Two weeks later, Fitch announced it wouldn’t be following S&P’s lead, and kept US credit at the triple-A level. “The affirmation of the US ‘AAA’ sovereign rating reflects the fact that the key pillars of US’s exceptional credit-worthiness remain intact: its pivotal role in the global financial system and the flexible, diversified and wealthy economy that provides its revenue base,” the company said in a statement. “Fitch will review its fiscal projections in light of the outcome of the deliberations of the Joint Select committee (due by end November) as well as its near- and medium-term economic outlook for the US by the end of the year.”

Which is a bit weird, because presumably S&P looked at exactly the same data and chose to downgrade the US credit rating. We could be dealing with a situation of each company grabbing one end of the elephant, and reaching completely different conclusions about the same beast. That will be confirmed when Moody’s, the other of the “big three” ratings agency, issues its assessment of US credit (hopefully soon).

Or the likes of S&P could just be overcompensating for missing the credit crunch, said Vestact asset manager Sasha Naryshkine.

The credit ratings agencies came under heavy fire for giving generous ratings to the collateralised debt obligations and other investment vehicles which were blamed for the credit bubble and subsequent bust. DM

Don’t be blind to the real costs of divorce