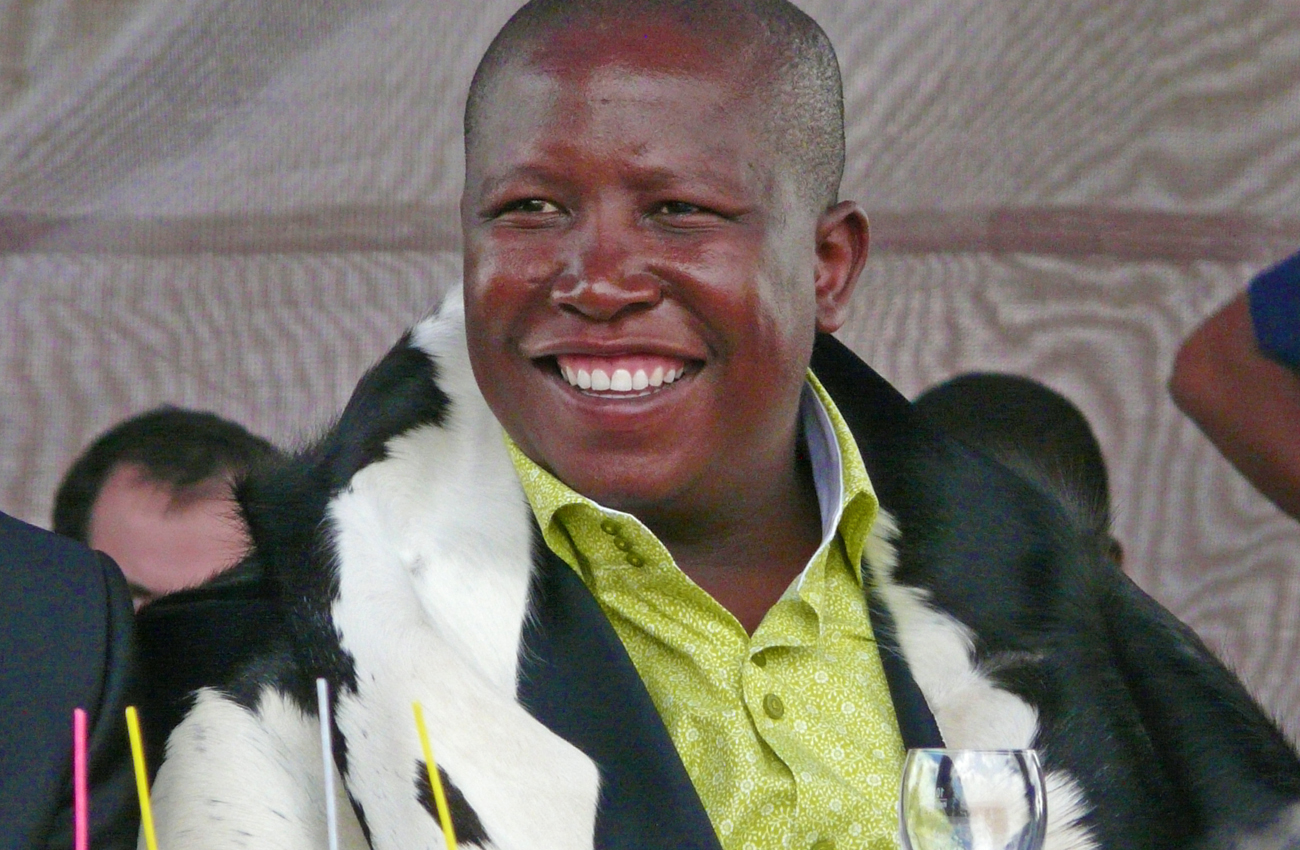 The much-anticipated meeting between the ANC and its youth wing on Monday never took place, but has been shifted to a later, unspecified, date with talk of possible disciplinary action. CARIEN DU PLESSIS reports.

ANC bigwigs appear to be preparing the ground for steps against the ANC Youth League as they postponed a meeting that was supposed to take place between the ANC’s top six and the 35 members of the League’s newly-elected national executive committee.

The ruling party issued a statement on Monday afternoon, following the meeting that never took place, and issued, not by the ANC’s mere spokesman Jackson Mthembu, but by the mighty ANC secretary-general Gwede Mantashe himself.

Mthembu said party’s top office bearers (among them Mantashe, President Jacob Zuma, his deputy Kgalema Motlanthe, treasurer-general Mathews Phosa, deputy secretary-general Thandi Modise and chairwoman Baleka Mbete) had a “lengthy” meeting on Monday morning to prepare for its face-off with the League, which would have been the first since the youths’ national elective congress in June, and realised that there were “non-controversial” issues, but also “transgressions”, which needed to be discussed between the two organisations.

“The reason to postpone this meeting was the realisation by the meeting that some of the issues that were to be raised with the ANCYL leadership are transgressions that may lead to disciplinary action.

“With this realisation the meeting agreed that there should be separation of non-controversial issues from those regarded as transgressions. This will enable the national officials to separate the issues as they would belong to separate meetings,” he said.

This buys ANC leaders some time to decide how best to deal with possibly incriminating utterances by the League, such as the young lions supporting opposition parties in Botswana to effect regime change in South Africa’s neighbour.

This was a decision made by the League’s entire national executive committee, which makes it difficult for the ANC to discipline the kindergarten as it would be seen as interference in its independence – and the street-wise lot in the League knows this pretty well.

The League’s Botswana plan has caused red faces all round in the ANC government, with Zuma’s advisor on international affairs Lindiwe Zulu complaining that foreign diplomats had been calling her, asking whether the league was articulating ANC policy, and if not, why the ANC could not rein it in. She called for disciplinary action to be taken.

ANC leaders are also upset by the way Julius Malema has gone about attacking all and sundry who dare to utter as much as a peep against nationalisation. Former Youth League leader and minister of public enterprises Malusi Gigaba was the latest victim of the League’s invective, after he warned last week that the nationalisation debate was hurting investment.

Not only are there divisions among ANC leaders who support, and are supported by, Malema, and those who think he should be silenced (or those who are simply scared of him), leaders are also likely to differ about how to deal with the explosive firebrand, who is likely to use any sanction as a way of portraying himself as a martyr.

There is also the small matter of the outstanding penalties imposed against Malema last year by the ANC’s disciplinary committee after he was found guilty of sowing divisions within the party. He did so by unfavourably comparing Zuma’s leadership with that of his predecessor, Thabo Mbeki.

The League’s leadership literally laughed off the anger management classes Malema was supposed to attend, and were asked not to return, while Malema has still not paid the R10,000 donation to a youth agency of the ANC’s choice – apparently because the ANC hasn’t identified the agency yet. But if Malema were to make himself guilty of the same transgression again, he could summarily be kicked out of the party.

Some have privately argued that he has repeated the offence in the run-up to the League’s conference in June by saying Mbeki was the “best” president the country has had. The phones of all those supposed to have been involved in the bilateral were off for most of Monday, reminding everyone of a similar period in April last year, when the ANC was mulling over disciplinary action against Malema.

It was eventually up to Modise, who is well-respected in the ANC and who isn’t Mantashe – who is much disliked by the League and who brought the complaint against Malema in the first place – to announce that the ANC would discipline Malema. Disciplinary action could follow after a complaint by an ANC leader (as Mantashe had done) or the disciplinary committee could take the initiative upon itself to alert the ANC that its party rules had been broken.

The build-up to Monday’s meetingthat didn’t happen has apparently also spurred Malema to pay his R50,000 fine to Sonke Gender Justice, which successfully took him to the Equality Court for hate speech and harassment after comments he made about rape victims.

Sonke tweeted on Monday morning that Malema had not yet paid the fine and that it would have a press conference on this on Wednesday, but later its programmes advisor, Mbuyiselo Botha, confirmed that the money had been deposited into People Opposed to Women Abuse’s bank account (this organisation was at the forefront of supporting Zuma’s rape accuser in 2006, and the money will now go towards shelters for abused women).

“We are thrilled. This happened just a day before Women’s Day, but it took him (Malema) 15 months. It happened finally and we are putting this behind us. People should remember language is never neutral,” Botha said.

Malema in June publicly apologised for his statements and instructed his attorneys to withdraw the appeal against his conviction. He promised that he would pay his penalty soon.

The League itself started its day on a rather subdued note, issuing a press statement without any invectives, denying a story in the Sunday Independent that the League had drawn up a provisional list of leaders, headed by Motlanthe as president, that it would like to see elected at the ANC’s conference next year.

“This is totally not true, because at no stage did the ANC Youth League leadership and structures discuss the names of comrades who will be preferred for leadership in the ANC 53rd National Conference,” spokesman Floyd Shivambu said. Miracles do happen. DM

Photo: Malema at his appearance before the Equality Court. Daily Maverick.