A brief look: US joins search for world’s most dangerous terrorist 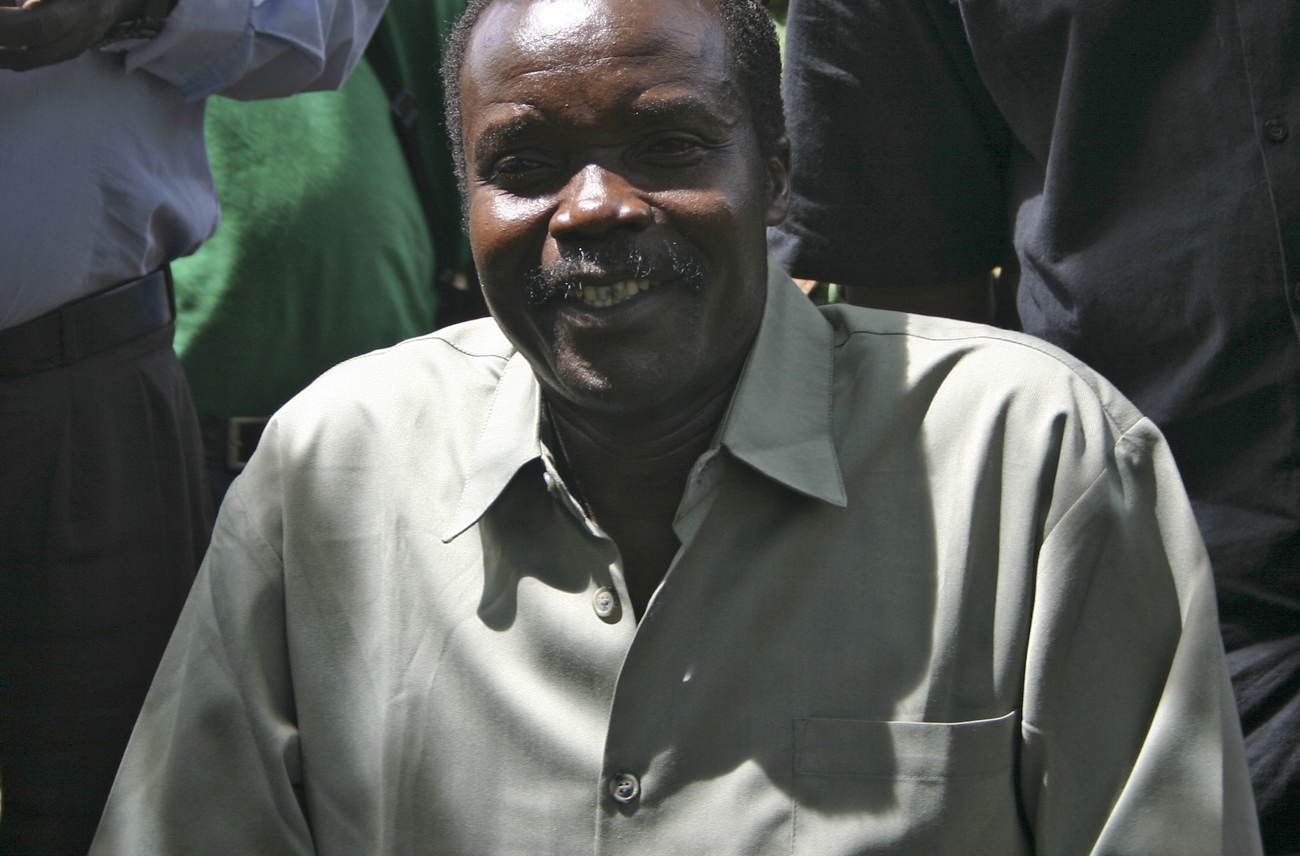 It’s taken them long enough. While the USA was expending all its resources looking for Osama bin Laden, the world’s most dangerous terrorist was merrily evading the none-too-threatening armies of Uganda and the Congo. But now it all could change. By SIMON ALLISON.

Joseph Kony is his name, and he’s the leader of a particularly vicious East African militia group called the Lord’s Resistance Army. Finally, at a press conference at US Africa Command Headquarters in Stuttgart, Africom commander General Carter Ham pledged US support in helping track him down.

“As you know, this is the hunt for one man with a small number of his followers in a very extensive geographic area,” Ham said. “So it is kind of tough. It requires very precise information which can be provided by people from his area of operation or from his camp.” While the US won’t be committing any actual troops, they will be helping with logistics and surveillance support, as well as facilitating the exchange of intelligence between the countries looking for him – Uganda, the Democratic Republic of Congo and the Central African Republic.

The LRA operates mostly in northern Uganda, but has no fixed abode, wandering freely between Uganda, DRC and Sudan. The number of atrocities connected with the group are too numerous to mention here, but include abduction, enslavement of children, rape, pillage and mass murder. Their victims run into the tens of thousands, around 3,000 children are believed to be captives og the LRA – the boys for use as child soldiers, the girls as sex slaves. Children are indoctrinated into the LRA way of life by being forced to kill other children who try to escape.

Kony, their leader, is a messiah-like figure to his followers. He believes he is a prophet sent to purify Uganda. He is wanted by the International Criminal Court for crimes against humanity. “In my personal view, Kony cannot be brought to justice fast enough,” said General Ham. “If anybody had a doubt that there is real evil in our world, all they have to do is to look at what Joseph Kony has done… In my view, he should be captured and be brought to justice, but, if in the pursuit of that he is killed, I am not one who would shed many tears.” DM