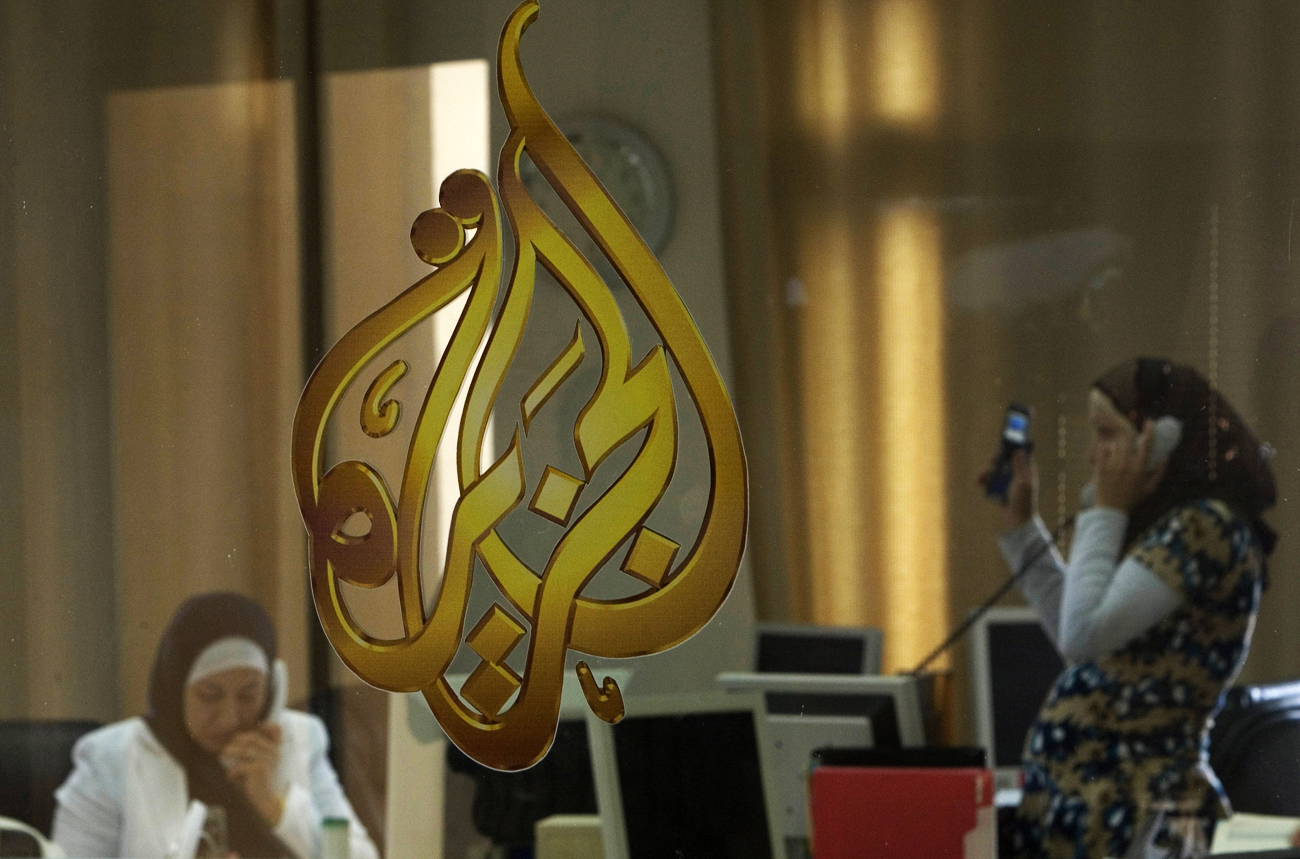 Al Jazeera has started recruitment prior to the launch of Al Jazeera Kiswahili, a new channel in the Swahili language. The channel, which will stick with the news and current affairs shows familiar to viewers of Al Jazeera English, will broadcast across East Africa and be headquartered in the region – probably in Nairobi. By SIMON ALLISON.

This is big news for the East African media market, which is already the most vigorous in Africa, and is a huge step for the Qatar-based news outlet. Al Jazeera’s rise to prominence has been meteoric. Helped by handouts from the seemingly bottomless pockets of the Qatari sultan, the channel has established itself as the pre-eminent Arabic language news channel, spawning a number of copycat channels (such as Iran’s Press TV and Saudi Arabia’s Al-Arabiya) while its English service has begun to seriously compete with the really big boys of satellite TV. But its journalistic ethos is markedly different from the CNNs and BBCs of this world; eschewing “parachute journalism”, it believes in recruiting local journalists to report on local issues and has gained a reputation for incisive, fearless reporting – except if the topic is the internal politics of Qatar, on which the channel is conspicuously quiet.

Its move into the Swahili market is part of a strategy of global expansion, which includes plans for a Turkish Al Jazeera and a Spanish Al Jazeera. Its presence is likely to raise the standards of journalism in the region, as they’ll be able to pay proper money for content. Swahili is one of Africa’s most popular languages. It is estimated that more than 100 million people speak Swahili (even though only 5 million use it as their first language). DM