How to really hurt Fox News: An advice to hackers

How to really hurt Fox News: An advice to hackers 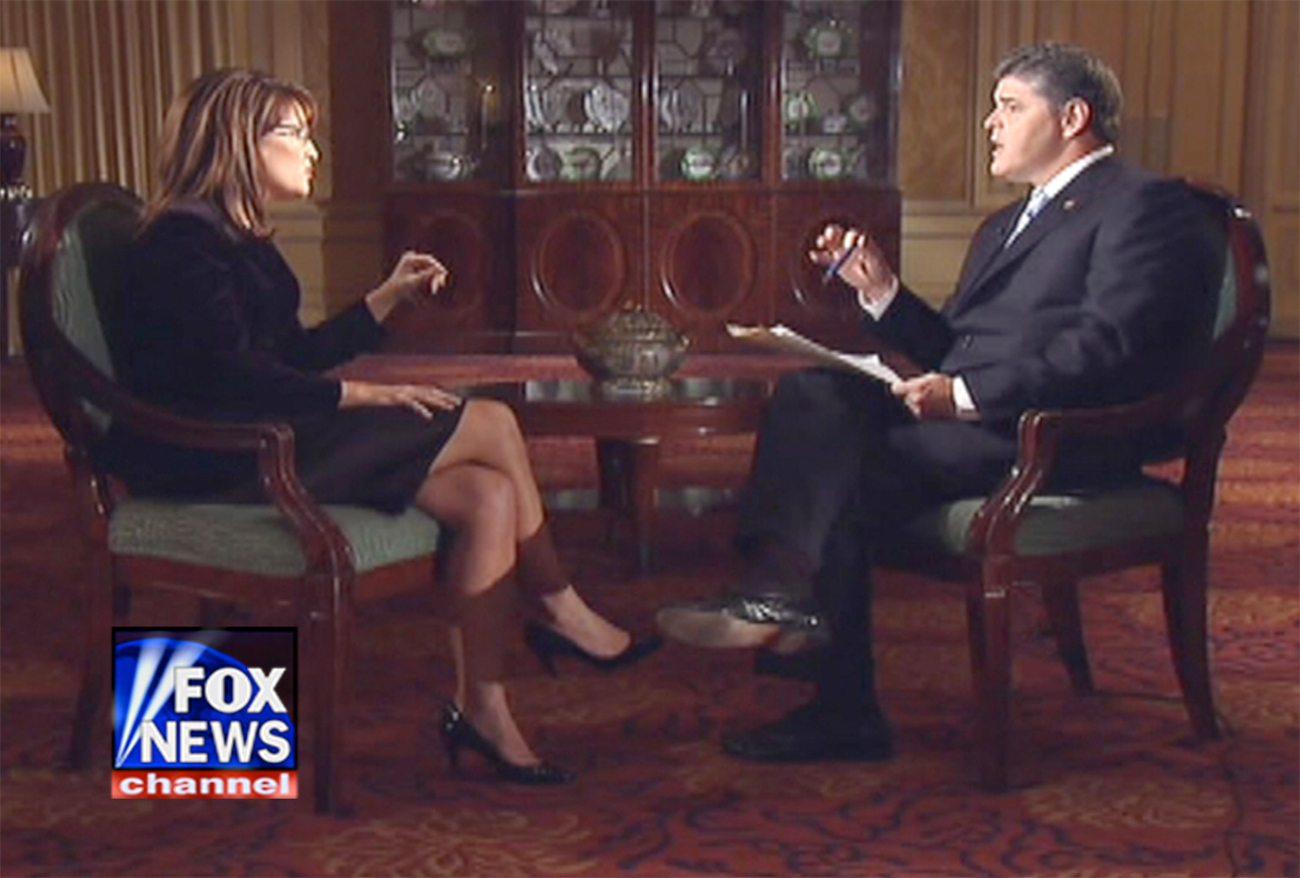 Don’t get us wrong – we’re not in the habit of encouraging criminal behaviour. But as the hacking of one of Fox News’s Twitter account shows, if you’re really out to hurt the credibility of a news media company, being good with computers isn’t enough. You need to incorporate a bit of media strategy into your plans as well. By SIPHO HLONGWANE.

On Monday, the world was stunned to learn US President Barack Obama had been assassinated while campaigning in Iowa.

The account would go on to publish a total of six tweets, all to the effect that Obama had been killed. Actually, make that: a group of hackers known as Script Kiddies had hacked into the Fox News account and started posting hoax tweets. We haven’t asked all of them, but we’re willing to lay our collective heads on the block and say hackers aren’t very good at media. Look at Julian Assange as an example. He has hacker roots. Has he ever come across as a heroic equal to, say, the Scarlet Pimpernel or Mata Hari? No, instead he throws his toys out the cot every time he doesn’t get his way and comes across as a creep and attention seeker.

Then there are the public faces of the various gaggles of hacker groups that have sprung up around the world: Anonymous, with its “V for Vendetta” masks and its post-apocalyptic speeches, and Lulz Security (abbreviated to Lulzsec, for reasons unknown) with an effete dandy in a monocle in its logo. Who comes up with names like Lulzsec and the Script Kiddies? More importantly, do they think that the Man is going to take them seriously?

Clearly, the intervention of someone who doesn’t have arrested development is needed. Someone who understands people and media, not code. That person, I humbly submit, is this Scribe Man.

So, geeks. You want to attack that bastion of independent, impartial and balanced journalism Fox News? You can’t have picked a more sacrosanct target. And you reckon the best way to do it is via Twitter? Good, you’ve cottoned on to a very important fact, namely:

There’s no doubt credible news outlets will extend that credibility to Twitter (it’s called brand currency, geeks). They tweet links to articles that people read and believe after all. But all that separates these accounts is an email address and password. People, especially those of a media-illiterate persuasion, tend to treat tweets from Twitter news accounts as credibly as they would the evening news on television or a story in their newspaper. To get fake news into a newspaper or an evening television broadcast would be damned hard. To hack a Twitter account is a doddle by comparison.

You see, you made the mistake of only hacking and tweeting from one of Fox’s accounts. Besides @FoxNewsPolitics, I count 14 other Twitter news and TV show accounts (and then stopped counting – my point is made anyway). I didn’t even count the individual Twitter accounts of all the Fox News correspondents and talk show hosts. Don’t be lazy wimps, attack them all! The news feeds, the shows, the hosts, the correspondents – don’t leave anyone out. Don’t forget @GlennBeck, @Brett_Baier, @OReillyFactor and @SarahPalinUSA.

When you only attacked the one Twitter account, all the media-savvy people rushed to the other Fox New accounts to see if they were repeating the news and quickly discovered it was a hoax. Sure, it looks bad. But not as bad as it would have looked had Fox News started a snowball of fake news, which is exactly what would have happened had you attacked enough accounts.

Pick something slightly harder to verify

Really? Barack Obama has been assassinated? One phone call is all you need to verify that. Pick something just as titillating, but less easy to verify. That way, you can even fool other journalists. Something like: “Fox News can announce it has Barack Obama’s real birth certificate, showing he was not born in the US”. Now that would set the Internet alight.

Once it trends, there is virtually no stopping a lie

This is where good knowledge of people (instead of ones and zeros) will serve you well. Remember the great Balloon Boy hoax of 2009? Virtually every TV network had a crew chasing the balloon across the Colorado sky. Hell, even the cops were involved. #BalloonBoy trended on Twitter for days, even after the story was exposed as a hoax. Every so often, we’re treated to yet another celebrity death hoax on Twitter. Anybody with a working knowledge of Google can check to see if the story is BS or not, and yet the news trends anyway.

This is where hitting all of Fox News on Twitter will lend your story enough credibility so it trends. You chose to tweet Barack Obama had been assassinated. Other news networks would phone the White House, find out Obama was alive and then report Fox News is tweeting lies. The hoax trends anyway. You can’t lose!

And finally, the seeds of doubt are sown

Fox News will obviously have to publish numerous statements, raging at the audacity of the hoax and promising it will never happen again. Ha! Too late. Every time they tweet something from then on, people will have a three-second moment of doubt before believing what they see.

And that’s all you’ll need to do in people’s minds: crack Fox News’s airtight shield of credibility. They’ll do the rest for you.