ANC Youth League vs SACP: Another prickle in the looming war 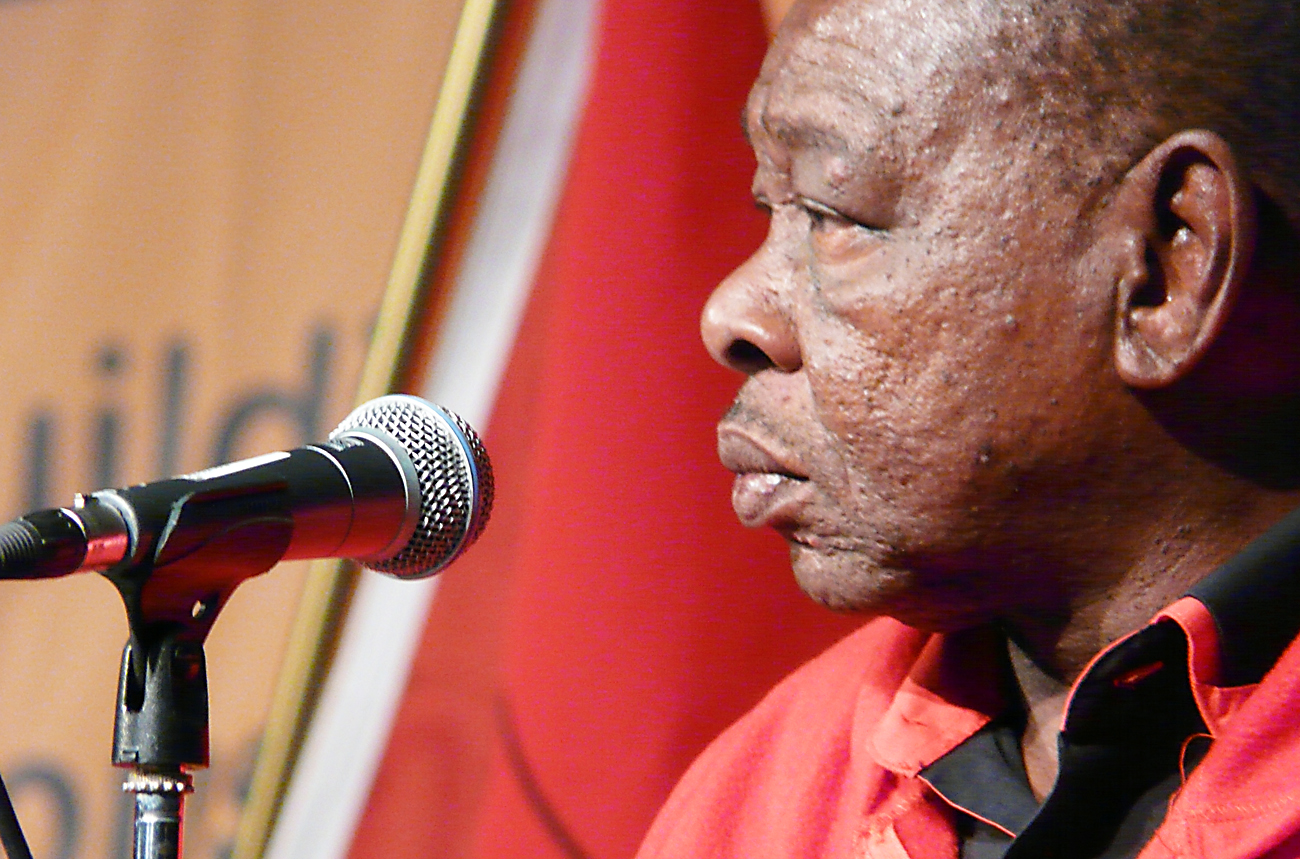 The ANC Youth League’s response to Blade Nzimande’s scathing speech was typically Youth League - hot and severely abrasive. The ANCYL may come to regret it, seeing as everyone else is playing a game of patience with it. By SIPHO HLONGWANE.

In the most powerful speech we’ve seen South African Communist Party secretary general Blade Nzimande give in a long time, he came out strongly against the ANC Youth League’s plans to make nationalisation of mines ANC policy. He said the Youth League’s nationalisation agenda was driven by individuals who wanted bailouts for the bad mines they had acquired through BEE deals. “Hence the call for nationalisation by elements within the ANCYL, whose intention is to save these BEE elements in crisis, and not to address the interests of the workers and the poor of our country,” Nzimande said.

“The ANC Youth League believes that these conspiracies and the attitude of Blade Nzimande are foolish, childish and reactionary,” the Youth League said.

It is pretty vicious stuff, especially considering Nzimande is the secretary-general of an ANC ally. He’s no Zwelinzima Vavi, sure, but he’s still the most active leader of a tripartite alliance party.

However, ANC Youth League spokesperson Magdalene Moonsamy said the body was not worried about what the ANC might think of all this. “In fact, we believe that it is the SACP that should be called to order, since the assertions by the SACP SG are tantamount to discrediting the discussion document on nationalisation issued at the [ANC] NGC,” she said.

“Nationalisation should be an initiative driven by the SACP.”

Moonsamy’s confidence that the ANC would stay out of it was perhaps not entirely misplaced. ANC spokesman Brian Sokutu said there was nothing for the ANC to respond to since what Nzimande said was directed at the ANC Youth League and not the ANC.

If we put on our analyst’s glasses for a moment, this spat strikes us as being a harbinger of the real humdinger in the next 18 months – the fight over nationalisation. Also, the ANC and the SACP are right not respond to the ANCYL at every provocation if their ultimate aim is to weaken it.

But first: Nationalisation. Both the SACP and Cosatu see this as nothing more than a front to bail out distressed BEE mine owners. Also, they see Malema and, by extension, the Youth League as being part of an aggressive faction that wants to turn the party away from the straight-and-narrow left wing way. You know, the one that Vavi called “the right wing demagogy”. So really, the fight to stop the ANCYL’s plans on nationalisation is a fight to stop everyone on that side of the battle field.

“There is a contestation indeed,” as Vavi said. This little spat is more evidence of that.

As we’ve seen with Malema last year, give the ANCYL enough rope and it will most surely hang itself. This unpolished attack against Nzimande will not go unremembered by the ANC national executive committee. And when the time is right, and that committee thinks cutting the youth down a bit will be the politically correct thing to do, you can expect the ANC to come down from 100 miles high.
It’s still a long time till the next ANC elective conference. We’re guaranteed plenty of excitement between now and then. DM