ANC's sudden about-turn on the Protection of Informatio...

ANC’s sudden about-turn on the Protection of Information Bill 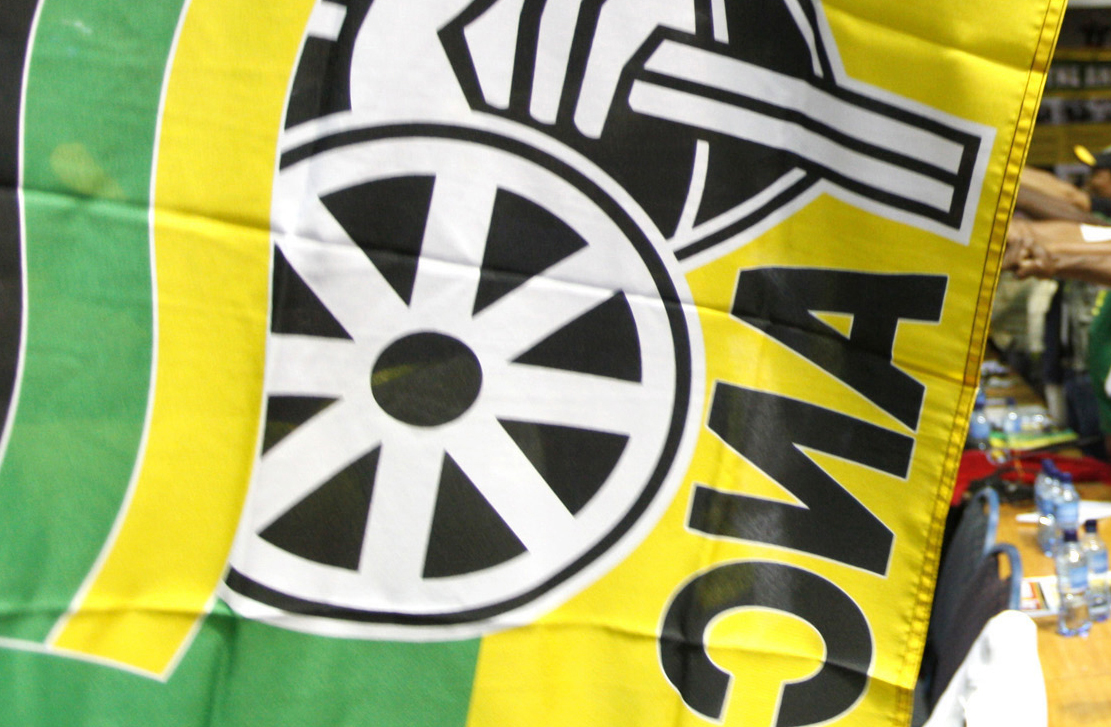 On Friday, merely months after the ANC had promised to vote every clause in the controversial Protection of Information Bill into law, it has now agreed to major concessions. But they’re still not enough to bring the bill in line with the Constitution, says the Right2Know campaign. By SIPHO HLONGWANE.

ANC MP Luwellyn Landers announced certain contentious clauses within the Bill – variously dubbed the “Secrecy Bill” and the “Protection of Information from Investigative Journalists Bill” – would be scrapped. Among the concessions made, the ANC agreed to limit the power to classify information to state security organs, whereas previously this power had extended to all organs of the state. Also, mandatory sentences for those who leaked classified information will now be removed.

“We believe, and this is a formal proposal from the ANC, that the scope of application of the Bill must be drastically reduced insofar as it applies to the authority to classify information,” Landers said. “The minimum sentences in the Bill, we propose be removed.”

The ANC has also allowed for a retired judge to be able to review classification, where previously such powers were only granted to the state security minister.
Landers said the move to modify or scrap certain clauses, which were seen as a threat to whistleblowers and oversight, were because of pressure exerted on the party. “It was everybody, Luthuli House, national executive committee members, civil society, the Nelson Mandela Foundation, Cosatu,” he said.

The national coordinator of the Right2Know campaign, Murray Hunter, said, while the concessions were welcomed, it was still early days and the fight to bring the bill in line with the Constitution was still on. He said, “Landers conceded these concessions were because of pressure from civil society and other groups. We can’t really relent on that pressure to bring the bill in line with the Constitution. As soon as the public relents, the ANC will leave it as it is. There is still enormous work to be done so the state security apparatus is not given too much power and the correct oversight bodies are put in place.

“Right 2 Know made seven demands to the ad hoc committee looking at the POIB and this development is a positive move towards meeting those demands. However, there is still a lot in this bill that hasn’t been touched by these concessions.”

Hunter said the definition of “national security” was still too broad. According to Working Draft 8 of the POIB, currently before Parliament, national security “means the resolve of South Africans as individuals and as a nation, to live as equals, to live in peace and harmony, to be free from fear and want and to seek a better life and includes protection of the people and occupants of the Republic from hostile acts of foreign intervention, terrorist and related activities, espionage, and violence whether directed from, or committed within the Republic or not, and includes the carrying out of the Republic’s responsibilities to any foreign country in relation to any of the matters referred to in this definition”.

Hunter said, “Essentially, it says national security includes keeping you and me happy and to stop us from bickering or complaining. As such, it could cover service delivery protests, for instance.”

Landers told the Daily Maverick the Right2Know campaign was being misleading as it was using the definition of “national security” as it had been in the first draft.
Hunter said the organisation used the definition of national security as it was in Working Document 8. He said Landers was using a “classic tactic of distraction”.
On Thursday, Parliament announced that the ad hoc committee would be given until 23 September to deliberate.

It is widely understood that the sponsor of the POIB is state security minister Siyabonga Cwele. His department released a statement, saying the POIB should not be scrapped. It welcomed the extension of the ad hoc committee’s lifespan.

Spokesman for the state security department Brian Dube said his department welcomed the Landers’s statement. “The statement issued yesterday was to welcome the extension by Parliament in order to provide the committee with more time to address issues around the bill,” he said. “Today’s development is an extension of that and to that extent we welcome it.”

Dube declined to comment on whether or not there was anything wrong with the scope of power given to the state security minister, or whether “national security” was too broadly defined.

“The Bill is before Parliament and it is for it to make such decisions. It is not for us to say whether there is anything right or wrong with the Bill,” he said. DM