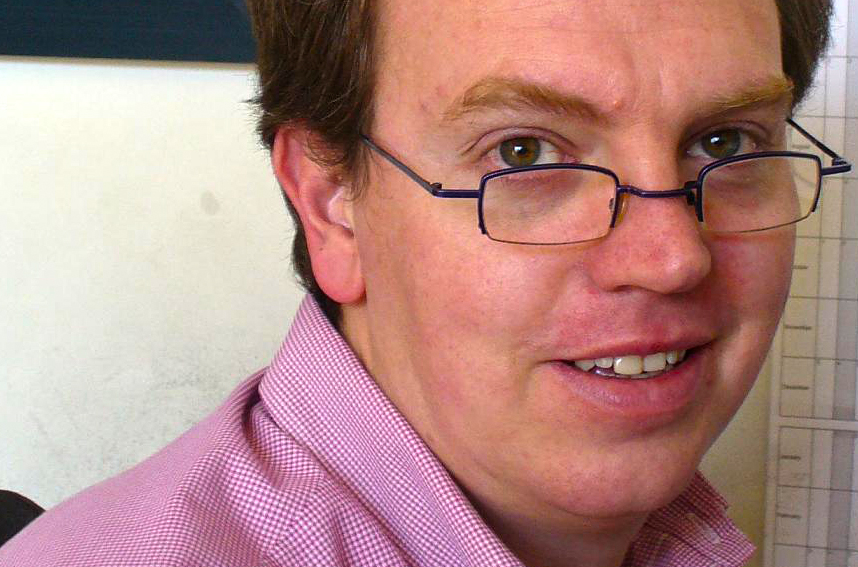 By now, government’s pre-election (and ill-disguised) softening towards the media is pure history. The media appeals tribunal is back on the Parliamentary agenda as Jimmy Manyi and the ANCYL go to war against the media. But as the two increasingly seem hellbent on going from bad to worse, the spectre of a no-win conflict looms ever greater. By MANDY DE WAAL.

The head of Media Monitoring Africa, William Bird, warns we should not be surprised by the return of the media appeals tribunal. “At Polokwane it was very clear there would be Parliamentary hearings about the idea. What has caused confusion are the different government spokespeople contradicting one another about the tribunal.

“There was a fragile truce with the media in the run up to the elections, but then we saw the very unfortunate position put forward by Gwede Mantashe who said the biggest opposition in the elections was the media.” Bird says this gross generalisation is indicative of the stance the ANC and government have toward the media.

“First, we were led to believe the tribunal would be shelved and during the elections there was a softening towards the media, but now we are seeing a more hardline and extremist approach towards the press.” This was evidenced by government spokesman Jimmy Manyi, who this week criticised the media on a live radio talkshow for what he called its ‘aggression’ toward government and for its ‘cartel-like tendencies’.”

Manyi’s on-air attack on Sanef chairman Mondli Makhanya was quickly supported by the ANC Youth League: “We support Cde Jimmy Manyi in his efforts to engage on a balance of truths as opposed to being a subject of the Fourth Estate, one which should forever be committed to unbiased reporting, objective truth based on fact and not personal hatred against the government led by the ANC,” a release read. “These notorious tendencies are unwelcomed[sic] and we will never allow ourselves to be slaves of media prejudice, discrimination and victimisation that remains an extension of attempted re-emergence of apartheid.”

The ruling party’s onslaught against the press continues despite the media’s support of democracy, the Constitution and government’s development mandate. “If you look at the UK and the US, they have media outlets that are clearly and very vocally opposed to the political leadership of the country. In South Africa the editorial positions overwhelmingly support the objectives of the government and the Constitution,” says Bird. “During the elections we saw the clear support of democracy and editorial positions from the press that pushed people to vote and build our democracy.”

But, he says, the media is not without its problems. “There are problems with quality in the media, but saying the way to deal with these problems is by limiting media freedoms together with freedom (of access) to information, is a ridiculous response. The minute you travel this path, you go down the same path as the National Party which limited access to information. It is both a short-sighted and idiotic approach,” he says.

Like so many media commentators before him, Bird warns curtailing media freedoms would be bad for investment, but more so for the functioning of democracy. “If you look at the service delivery protests, these insurrections are about people’s voices not being heard and it is about being denied basic access to information.”

The attacks on the media do not come from a position of strength, and Bird says this is indicative of a leadership that lacks courage and has much to hide. “By limiting information freedom there may be a decrease of reporting that exposes the corrupt and ministers who aren’t doing their job. However, peoples’ lived realities will show them the truth and the propaganda will appear less believable.”

The problem with this, says Bird, is that when government does good work, does deliver or contributes to the growth of society, people will be less inclined to believe it. “If you limit information, you work against the good that is being done as well because it undermines the credibility of the message and leads to a breakdown in the contract of trust between government and its constituency.”

The minute people don’t believe they are getting the full story and their lived experience is consistently and markedly different from what government says, this creates the potential for the ticking time bomb that is mass frustration and malcontent. “Research already shows there is  a low level of trust in Parliament. When the state becomes more closed, it puts people in a default position where they doubt rather than trust that which is said by government. It is short-sighted in that the ANC and government are creating an enemy of themselves. They are the silver bullet of their own defeat.”

When people stop trusting government, it could lead to more stand-offs and mass mobilisation as has seen in Tunisia, Egypt, Libya and Syria. But information from Idasa suggests the possibility of a darker, less-empowered route. Idasa says the link between poverty and democracy is clear and material hardship limits participation in democratic processes.

In “Testing Democracy: Which Way is South Africa Going?” Idasa’s Neeta Misra-Dexter and Judith February write that there is evidence to suggest that poverty, inequality, lack of economic growth and poorly distributed growth inhibit the exercise of democratic rights. “This has negative consequences for the quality of democracy and Idasa goes as far as to say that studies show these inequalities fuel support for ‘populism, personalism, human rights abuses and the acceptance of authoritarian rule’.” DM