Open letter: Dear ANC - why not nationalise the governm...

Open letter: Dear ANC – why not nationalise the government? 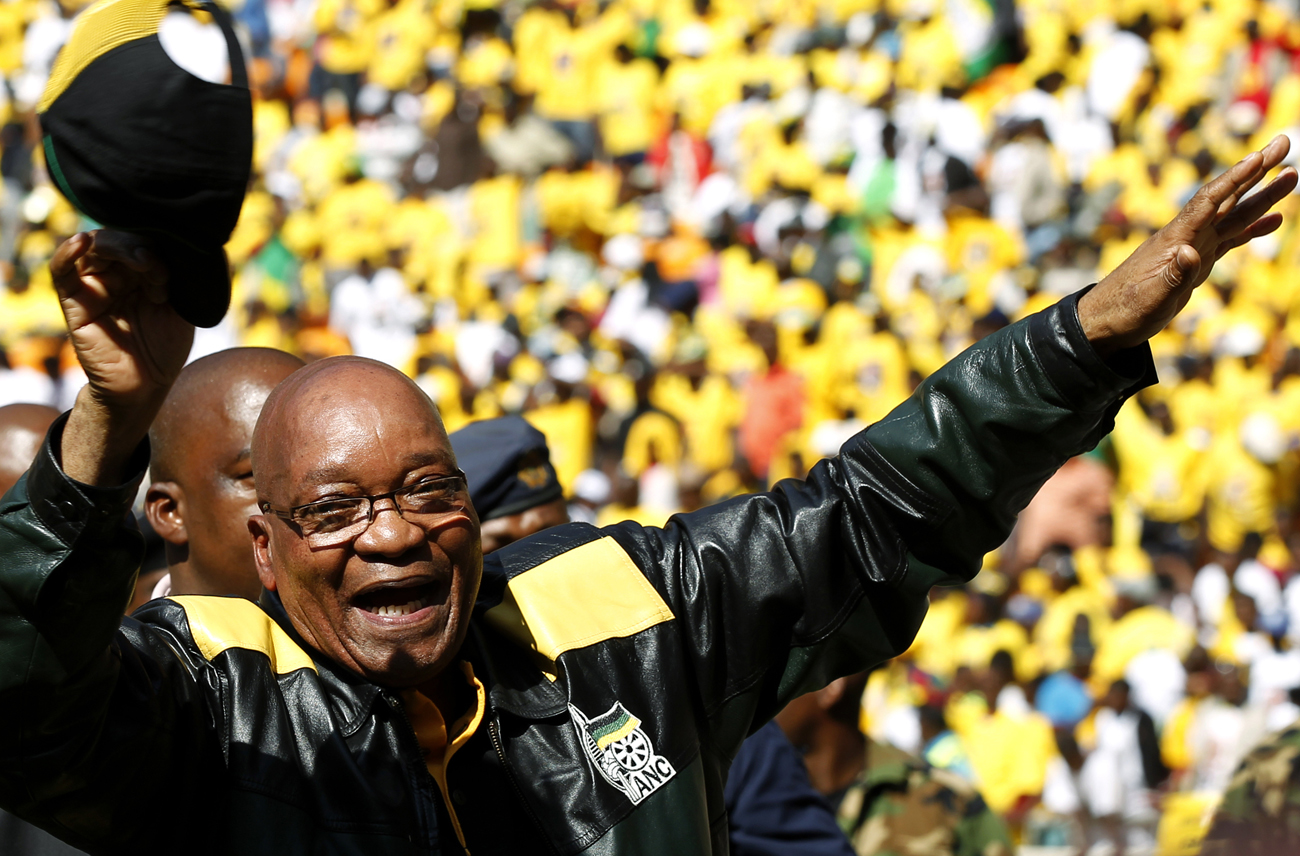 The ANC needs to focus on getting the basics right: instead of calling for nationalisation, the party should be creating a government for the nation. In this open letter JUSTINE LIMPITLAW offers some practical suggestions about what the ANC must do to make South Africa work.

I am frightened by the trajectory South Africa is on. Scared for me, my pensioner parents and particularly, for my two-year-old daughter.

The ANC’s extremely muted and wary response to the ANCYL’s recent pronouncements on the rejection of our hard-won Constitution and on the need to nationalise land, banks and mines have made it clear that the party is prepared to stand by while our economy and our very social compact are driven off a cliff.

By some estimates Mugabe personally owns more than 50% of Zimbabwe now – this is obviously the redistribution model idealised by Malema who says that the land question in that country has been “solved”.

You cannot eat land, you cannot mine flooded, unproductive, useless shafts and you can’t borrow from looted banks.

This government (which in the past I had voted for repeatedly and with passion) has, unfortunately, found it hard to ensure that its teachers arrive at school on time. It has acknowledged its own failures in delivering the basics: education, sanitation, jobs, policing, rubbish collection, health care. Why not focus on getting the basics right rather than threatening to take over the few sectors of our economy that are in fact productive?

I have an idea… why not nationalise government? Seriously. Why doesn’t the ANC focus on creating a government for the nation – for all of us, particularly the most vulnerable such as orphans and those millions living in dire poverty? As you know because it is heartbreakingly obvious, much of government has been effectively “privatised” and is in the hands of a few “tenderpreneurs” and other corrupt individuals who are embarking of a wholesale looting of what is, comparatively, a wealthy state, for their own ends while many of our people are facing the same levels of poverty that characterised the hated Apartheid era. So much for Ubuntu, my friends.

I suppose the calls for nationalisation (and this from a man who allegedly does not pay his taxes!) are because his greed (and that of others like him) outweighs the fiscus. This, from a party that does not even support a basic income grant for poor people? For shame.

I wish I had the stomach to say with certitude that I will fight for the founding principles of the ANC: non-racialism; democracy; freedom; that SA belongs to all who live in it, black and white; a better life for all. But after recently having fought the Nats (who are, to your shame, your now fellow party members) I am not sure I really do have the stomach for it and frankly, am frightened of what is ahead and the risks to my daughter’s future.

I dropped off a card at the Linden home of Ma Sisulu after her death. I wanted to acknowledge the selflessness, the sacrifices that she made so that we all might live with dignity (there is no genuine dignity in being part of an oppressor race) and equality. I wonder what she would have made of the “dead-eyed” one? – to quote Ferial Haffajee, I think. I can’t help thinking that Ma Sisulu would not have approved.

I spent yesterday calling some of my friends in the ANC to talk about this. To a person, they told me that they were quietly putting exit plans in place (Australia, London and so on) for the sakes of their children. Every one of the friends I spoke to has at least one family member holding high public office –  what a shocking indictment.

In the words of Lenin: what is to be done?

Frankly, I think that it has all gone too far now but if the ANC were to show courageous leadership at this time of crisis, this is what is needed, and with almost immediate effect:

I am a Quaker and know that speaking to truth to power is, in itself, powerful. The ANC is the most powerful institution in this country. I have spoken my “truth”. Frankly, I think it is a truth that a number of us (ANC members, supporters or not) share, but I speak just for myself. DM

Photo: South Africa’s President, and President of the African National Congress (ANC), Jacob Zuma waves to his supporters during his arrival for a final rally in Soweto May 15, 2011. South Africans will vote in municipal elections on May 18. REUTERS/Siphiwe Sibeko