With Ratcliffe’s acquittal, ‘dirty diamond’ saga could finally be laid to rest 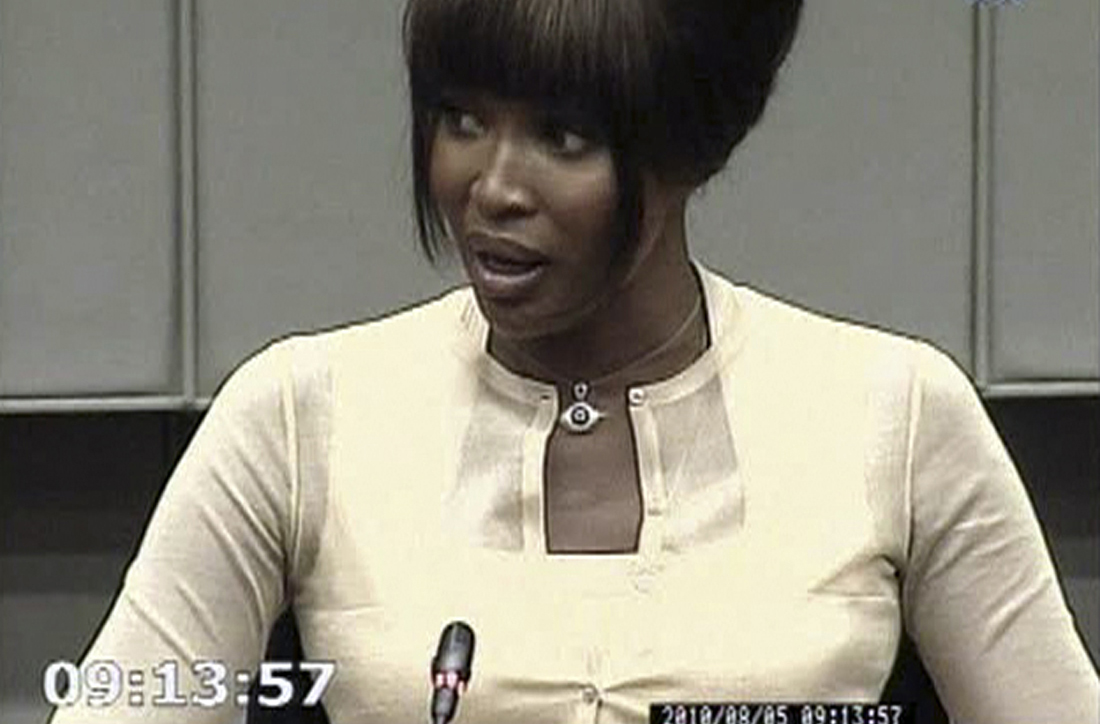 The Nelson Mandela Children’s Fund – and by proxy, Mandela himself – on Wednesday escaped what could have been seriously bad PR when former trustee Jeremy Ratcliffe was declared “not guilty” on charges of illegally possessing uncut diamonds. The diamonds came from supermodel Naomi Campbell, who claimed to have been given them by Liberian dictator Charles Taylor. By SIPHO HLONGWANE.

Former Nelson Mandela Children’s Fund trustee Jeremy Ratcliffe was declared not guilty on Wednesday of possessing uncut diamonds. Ratcliffe had pleaded not guilty to the charges. In a written statement Ratcliffe said, “I simply solved that which I thought was a problem for Naomi Campbell in preventing her from taking the stones out of the country by holding them for her.”

Getting caught carrying uncut diamonds without a license in South Africa comes with up to 10 years in prison or a R250,000 fine, or both.

The case against Ratcliffe was the outcome of Campbell’s testimony in the trial of former Liberian dictator Charles Taylor. She testified that she had handed over three uncut diamonds, which apparently came from Taylor, to Ratcliffe.

The war crimes tribunal reconvened in August last year after it was learnt Campbell could be called as a witness against Taylor. Her testimony turned out to be useless in the prosecution’s case. She testified that in 1997 she’d met the Liberian warlord at a fundraising dinner in Cape Town.

After the dinner, two men she believed to be sent by Taylor, approached her in her hotel room and gave her a packet of diamonds. Her initial excitement at receiving the diamonds subsided when she opened the packet and saw “dirty-looking pebbles. I’m used to seeing diamonds [that are] shiny and in a box”. Campbell testified that she didn’t know Taylor and didn’t know that the diamonds were from him.

Campbell’s agent Carole White and actress Mia Farrow (who was also present at the dinner) both disputed that the supermodel didn’t know who the diamonds were from.

Even though Campbell’s testimony failed to sink Taylor, she put the image of the Nelson Mandela Children’s Fund in serious jeopardy when she said she had given the stones to its CEO and trustee Ratcliffe.

Ratcliffe had accepted the stones and kept them in his possession for 13 years according to his own admission.

He handed over the stones to the police on the day of Campbell’s testimony. Three weeks later, he resigned from the NMCF and apologised for endangering the NMCF’s reputation and leaving himself open to criminal prosecution.

For now, Ratcliffe’s trial is all that seems to have come out of Campbell’s testimony at the war crimes tribunal. It was expected in some quarters to be something of a smoking gun; the testimony that would finally link Taylor to “blood diamonds”. All it did was cause a brief flurry in South Africa. DM

Photo: A frame grab shows British supermodel Naomi Campbell testifying at the war crimes trial of former Liberian President Charles Taylor at the U.N. Special Court for Sierra Leone in Leidschendam August 5, 2010. Campbell said on Thursday she had been given a pouch containing small, rough diamonds while in South Africa but did not know who they were from. REUTERS/Special Court for Sierra Leone