Internet in a briefcase: US tech thwarts online censors 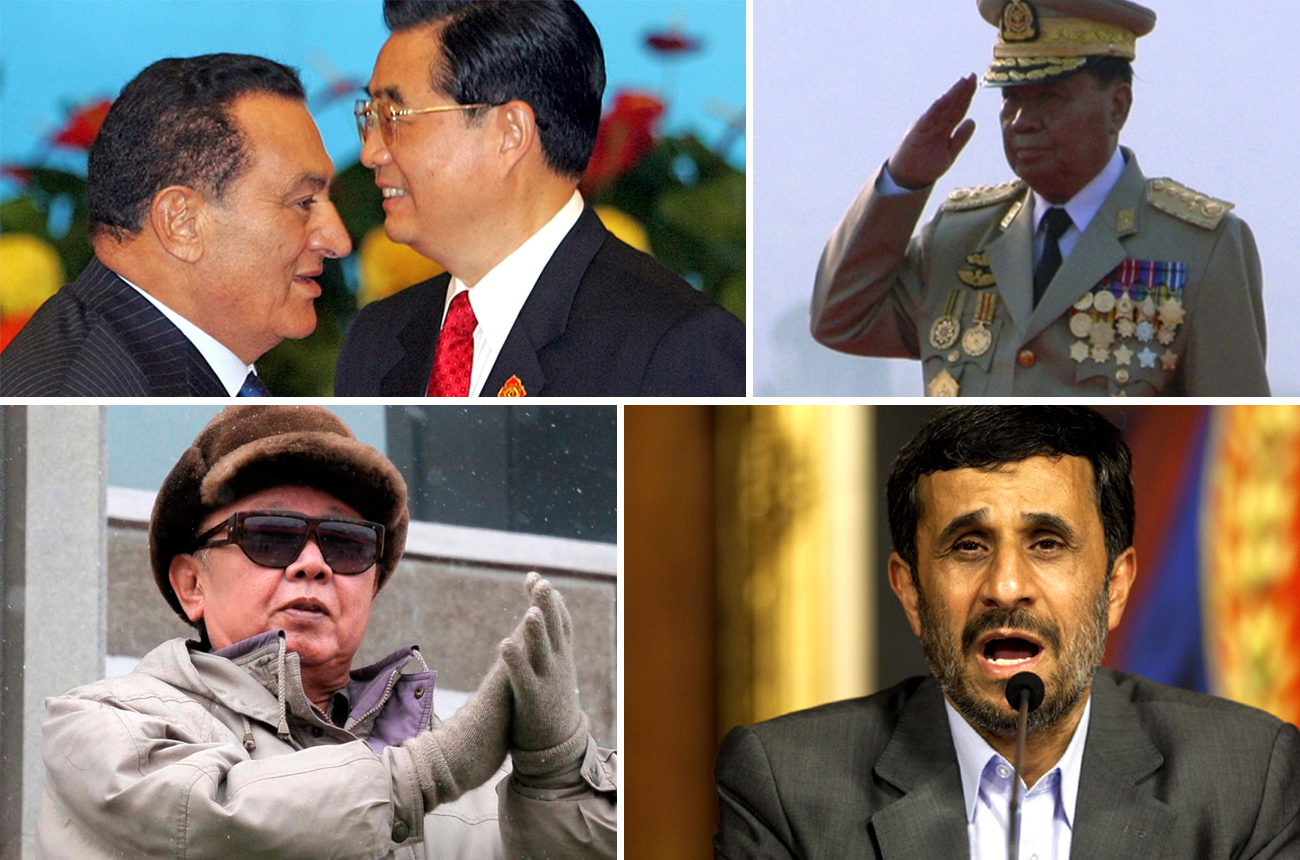 From Kabul to Korea, dissidents are finding ways to get around autocratic regimes that hit the Internet where it hurts: infrastructure. The sponsor of all these projects is, of course, Uncle Sam. Technologically, it’s a fantastically cool project and one that will ensure that the free information genie will never be stuffed back in the bottle. Even in the most secretive societies. By SIPHO HLONGWANE.

Take yourself back to one of the most important moments in the eventual downfall of Egypt’s Hosni Mubarak. It was on 27 January, when Mubarak’s government yanked the chord on the Internet, cutting the country off from the online nattering that had played such a crucial role in elevating the Egyptian revolution in the world’s eyes. It was a huge thing to do. Everyone was cut off – from dissident bloggers to banks. In the greater scheme of things, this action only served to hasten Mubarak’s inevitable end, which finally came on 11 February.

Recently Libya and Syria have also resorted to partially closing down access to the Internet in an effort to contain unrest.

Obviously Egypt’s brief dip back into the Stone Age didn’t matter because it happened against a backdrop of widespread revolution and regime change. But what happens in countries where the oppressive government has managed to keep its people down? Those people, it would seem, have little recourse when their Internet gets strangled.

Not anymore. The New York Times recently ran a story on a small group of entrepreneurs in the US who are creating software that can, using easily obtainable hardware, create wireless Internet points covering a small area to allow the user to connect to the Internet, even if the main infrastructure in the area has been unplugged.

“The effort includes secretive projects to create independent cellphone networks inside foreign countries, as well as one operation out of a spy novel in a fifth-floor shop on L Street in Washington, where a group of young entrepreneurs who look as if they could be in a garage band are fitting deceptively innocent-looking hardware into a prototype ‘Internet in a suitcase’,” NYT reported.

The beauty of this is that the hardware is not special – it can be obtained anywhere. The trick was to use as few bits of it as possible, so it could fit into a briefcase, and then write the software that could piece this jumble of gadget-intestines together to create an alternative cellphone and Wi-Fi network.

“Financed with a $2 million state department grant,” said NYT, “the suitcase could be secretly taken across a border and quickly set up to allow wireless communication over a wide area with a link to the global Internet.”

There are many such projects. Some are designed to aid rebels who have already created stealth networks in their countries. Others aim to create “instant” and temporary connections to allow quick and surreptitious setting up, Internet use, dismantling and evasive action before the local strongmen arrive.

The New York Times mentions a $50 million project inside Afghanistan that has established an independent cellphone network by setting up towers inside military bases. The Taliban apparently routinely brings the conventional network down by bombing unprotected cellphone towers.

Spokeswoman for the US embassy in Pretoria, Elizabeth Kennedy Trudeau, said a central goal of these projects was to increase the flow of technology, information and connectivity.

“The fight for Internet freedom has a global focus. The Internet and official efforts to stifle Internet freedom recognise no borders,” she said. “As threats to Internet freedom grow throughout the world, the US is devoting increasing resources to countering them. We believe information is a human right and, as we are witnessing around the world, even in authoritarian countries, information networks are helping people discover new facts and making governments more accountable.

“This issue has been championed at the very highest levels in the US; both secretary of state Hillary Clinton and President Barack Obama have addressed Internet freedom concerns publicly. The state department, in particular, is undertaking a variety of programming and policy efforts to advance the net-freedom agenda, and we are focusing on integrating net freedom more effectively into our overall foreign policy through a range of activities, including monitoring threats to Internet freedom throughout the world, supporting efforts by US-based Internet companies to promote free expression on the Internet and raising this issue with foreign governments both in private meetings and in public statements,” Kennedy Trudeau said.

The US state department has quickly said the aim of this project is freedom of speech and not about regime change. Speaking about the Obama administration’s big focus on Internet freedom, Clinton said it was about “promoting free speech and human rights for their own sake, not as a policy aimed at destabilising autocratic governments”.

Not everyone is convinced. NYT quoted the popular Internet and social media expert Clay Shirky, “You can’t say, ‘All we want is for people to speak their minds, (but) not bring down autocratic regimes’ — they’re the same thing.”

Also unimpressed by Clinton’s words was the China Daily, a government-run English language daily newspaper, which barely hid its umbrage and reproduced the NYT story under the headline “‘Shadow Internet’ and US hypocrisy”. China is one of a clutch of countries which heavily censor Internet usage within its borders. Beijing’s censorship is so thorough that it even foiled the mighty Google.

However, not even an idea as clever as this one can stop what the Protection of Information Bill will do to investigative journalism and the flow of the sort of information that exposes corruption and government wrongdoing. If the “secrecy bill” passes in its current form in Parliament, what it won’t do is cause a Mubarak-style freeze on Internet usage. Instead, it will target the flow of very specific types of information to specific types of organisations. Simply put, whistle-blowers will have a very big reason not to leak any information to the media – 25-years-in-jail big.

After the Bill passes, it will also be a million times easier for our government to simply hit the media where it will really hurt, by making it illegal for advertisers to do businesses with newspapers that publish classified information.
Now, if only someone could invent a briefcase-sized solution to solve this particular quandary. DM

Photo: A collage of Reuters photos.