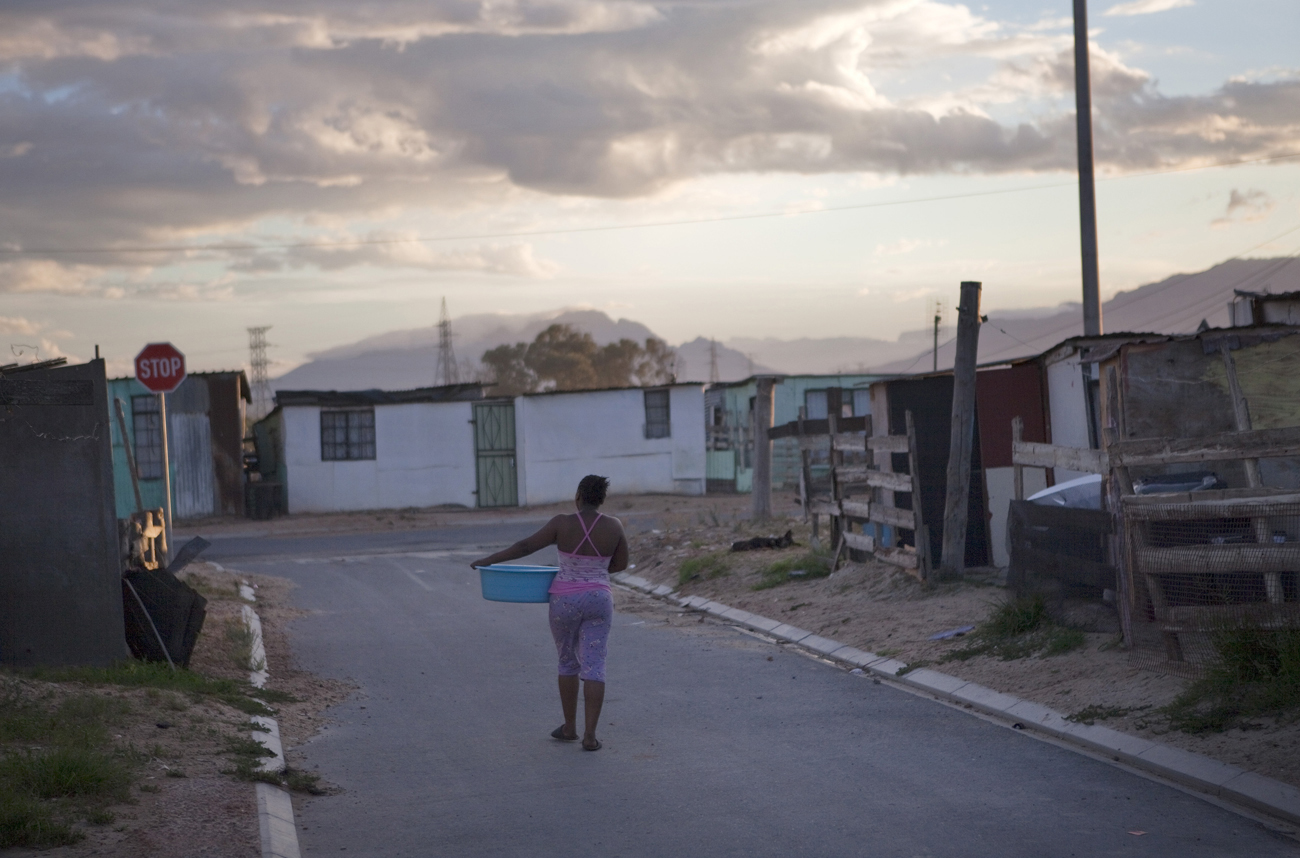 The treasury has announced new procurement policies relating to BEE, while drunk and blue-lights driving made the headlines. Julius Malema, surprisingly, had a mouthful to say and Jimmy Manyi will probably not be advertising in the Daily Maverick. By SIMON WILLIAMSON.

Jimmy Manyi has told the media government will start to centralise communications and that the R1 billion advertising budget will be distributed with bias toward publications which report favourably on government work. Naturally, the media (most notably voiced by the SA National Editors’ Forum) is up in arms at this. Sanef chairman Mondli Makhanya said: “This incredible plan, which was approved by the Cabinet, means the government wishes to bribe newspapers to become its propagandists, or even its mouthpieces, by publishing only the government’s view of news and affairs.”

New BBBEE regulations were announced by the treasury yesterday to eradicate fronting. Simply put, BEE ratings will take a far broader approach than before. Instead of just looking at ownership and management, it will be judged on ownership, management, employment equity, skills development, preferential procurement, enterprise development and social development. Businesses wishing to work with government will be required to submit BEE rating certificates verified by bodies accredited with the SA National Accreditation System. The new regulations will come into effect on 7 December, allowing businesses enough time to get BEE ratings.

KZN MEC for transport, Willies Mchunu, has said that road users must give way to cars with blue lights in response to a question from a DA member of the provincial legislature. He then dodged a follow up question about whether it is justifiable for MECs to use blue lights when they are merely late, which we take to mean: Yes, it is.

Protests were on the go in Thembalihle and Lenasia yesterday between 3:00 and 4:00 as residents closed the K43 road by throwing stones and burning tyres. The protests were supposedly to draw attention to a lack of electricity and RDP houses.

Two DA councillors and one ANC councillor in Worcester have been arrested for drunk driving in separate incidents between October 2010 and May. All three will appear in court this month. They seem to have done it in pretty spectacular fashion: One was so drunk he denied he was behind the wheel, one tried to run from the police and had an accident and another’s car wound up stuck in an embankment. Both the ANC and the DA have condemned the incidents. [Insert Jackson Mthembu crack here.]

Julius Malema has denied that anyone will disrupt the ANCYL elective conference in Midrand next week due to the right of participation in the conference being reserved. A quick about-turn from his thoughts earlier in the week which detailed interference from senior ANC officials. The conference runs from 16-20 June and Malema is expected to maintain his role as ANCYL chairman.

Malema has also gone on record denying that there is a rift between him and Jacob Zuma, and claims there is no ANC succession talk within the ANCYL. “There is one president of the ANC and that is President Zuma. He is uncontested… if you [do not] want to suffer political humiliation, you must not even think about contesting President Zuma between now and the 2012 conference of the ANC.”

Malema wasn’t done with that. He also claimed that the current ANCYL leadership had turned the organisation into a household name. “We have grown the youth league, it is a household name today. A day doesn’t pass by without anybody mentioning the YL… The YL is a force which you cannot just ignore. It’s a body of opinions in South Africa and that was our mandate.” Malema omitted that the leadership of the ANCYL, most notably his deputy Andile Lungisa, has also turned the NYDA into a household name after spending the quickest R100 million ever. It’s a team game.

IFP organisers have been put out to pasture less than a month after the local government elections in a cost-cutting measure by the cash-strapped party. Senior staff received letters telling them to return official vehicles and take leave, which will last until next month.