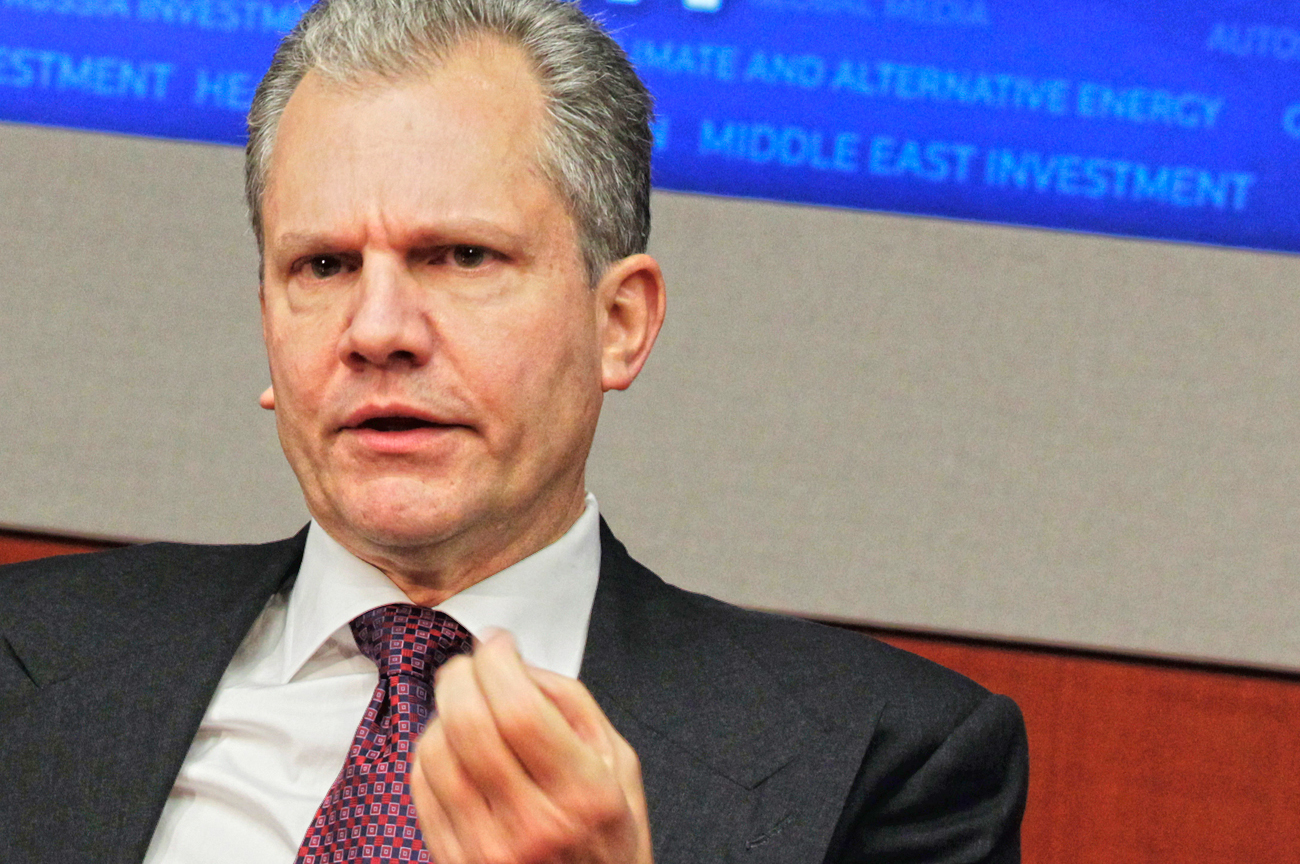 This week the world’s largest and richest newspaper named Jill Abramson, 57, its new executive editor. She has to steer the paper on through the shoals of the digital revolution. She is a very, very good choice. By RICHARD POPLAK.

Five years ago, print was dead. The newspaper-as-concept was on the chopping block, the guillotine sharpened, curtains drawn. We would get our news, the mavens told us, from a host of disparate sources online, all filed by amateur citizen journalists, most of it uploaded from their cellphones.

Those were bad years for anyone who cared about the gathering, collating, writing, publishing and dissemination of hard news. Not because we doubted that solid investigation, good reporting and honed opinions would win the day. Rather, because a sustainable model was so tough to parse from all the dross. Publishers across the world, including those who pull the levers of this not-so-humble magazine, were trying their hand at any number of different concepts. Some worked, some didn’t. Others were the Huffington Post.

The stakes were enormously high for The New York Times, the world’s most successful newspaper publisher, and certainly the most venerable in the US. The opening few years of the century were disastrous for the paper’s reputation. After New York City was remodelled by Bin Laden’s murderous ingenuity, the paper struggled to find the right moral tone amid all the pain and outrage. At least as damaging as the digital revolution that would soon call the entire industry into question was the fact that the NYT (along with the rest of America’s mainstream media) did not adequately interrogate the Bush administration over its Iraq invasion data. Bush and company claimed Saddam Hussein had weapons of mass destruction. He didn’t. The black mark has yet to fade.

In 2003, amid all the war drums, NYT slammed into the worst scandal of its (then) 152-year history. Jayson Blair, a charismatic young reporter, was the subject of a 7,200-word front-page piece called “Times Reporter Who Resigned Leaves a Long Trail of Deception”. Blair had plagiarised chunks of stories under the noses of his editors, who simply tried to wish the problem away. Howell Raines, then executive editor, lost his job; his consiglieri were canned along with him.

The battle over Blair, which raged on the editorial board for almost a year, was essentially a fight for the paper’s soul. Would stolid, hardcore values-based reporting win the day, or would NYT succumb to the slapdash whizz-bangery of the likes of Jayson Blair. Abramson, once a senior reporter at the Wall Street Journal, and had risen quickly at NYT to become head of the Washington bureau, came down firmly against Blair. Heads rolled, and she became a managing editor, working under new executive editor Bill Keller.

When the definitive history of the 21st century media revolution is finally written, Keller’s tenure will be a case study in how a super-sized publishing conglomerate, with a range of disparate stakeholders to appease, was able to dig itself out of the digital quagmire. Keller worked hard to rehabilitate the paper’s reputation, threw his weight behind investigative pieces, and tamped down the advocacy reporting that had led to the sloppiness of the Blair era.

He also managed to negotiate a path through the Internet’s mess, where NYT found 50 million visitors online, and became a stalwart player in the virtual news war. The death of papers around the world turned out to be a boon; the syndication business has become a consistent source of revenue and its new paywall, which demands a digital subscription fee, will soon be de rigueur across the industry.

Now, after eight years with Keller at the helm, Jill Abramson takes over. Her job is to merge more fully the print and digital realms of Times Corps’ business, and to help construct an “online community”, whatever that means. (Slavish lip service to the wonders of social media is now the shibboleth of any newly appointed executive, and they must pay ritual fealty as Barbary pashas once did to the Ottoman emperor.) Abramson’s credentials are airtight, and she does not take short cuts. The scandals of the past are unlikely, if not impossible, under her watch. She has guts—exhibited during her many years as a reporter—and integrity. The New York Times is in good hands.

We mean this mostly from a shareholders point of view, because reading the times can be a depressing experience, especially if one works abroad, doubly so in Africa. The neo-liberal flimflam is as high-toned as it ever was, and the if-it-bleeds-it-leads mentality is bevelled by a snivelling moralising that lurks beneath every piece. Al Jazeera has become the go-to news service for those looking for meaningful insight into Africa and the Middle East, and the NYT will continue to lose ground if it doesn’t broaden its perspective. That said, Times reporters come armed with massive resources and a firm commitment to backing up their facts. The fourth estate is a compromised joint, and ever will be. It faced a death sentence five years ago. It lives. With Jill Abramson at the helm, it will live on. DM