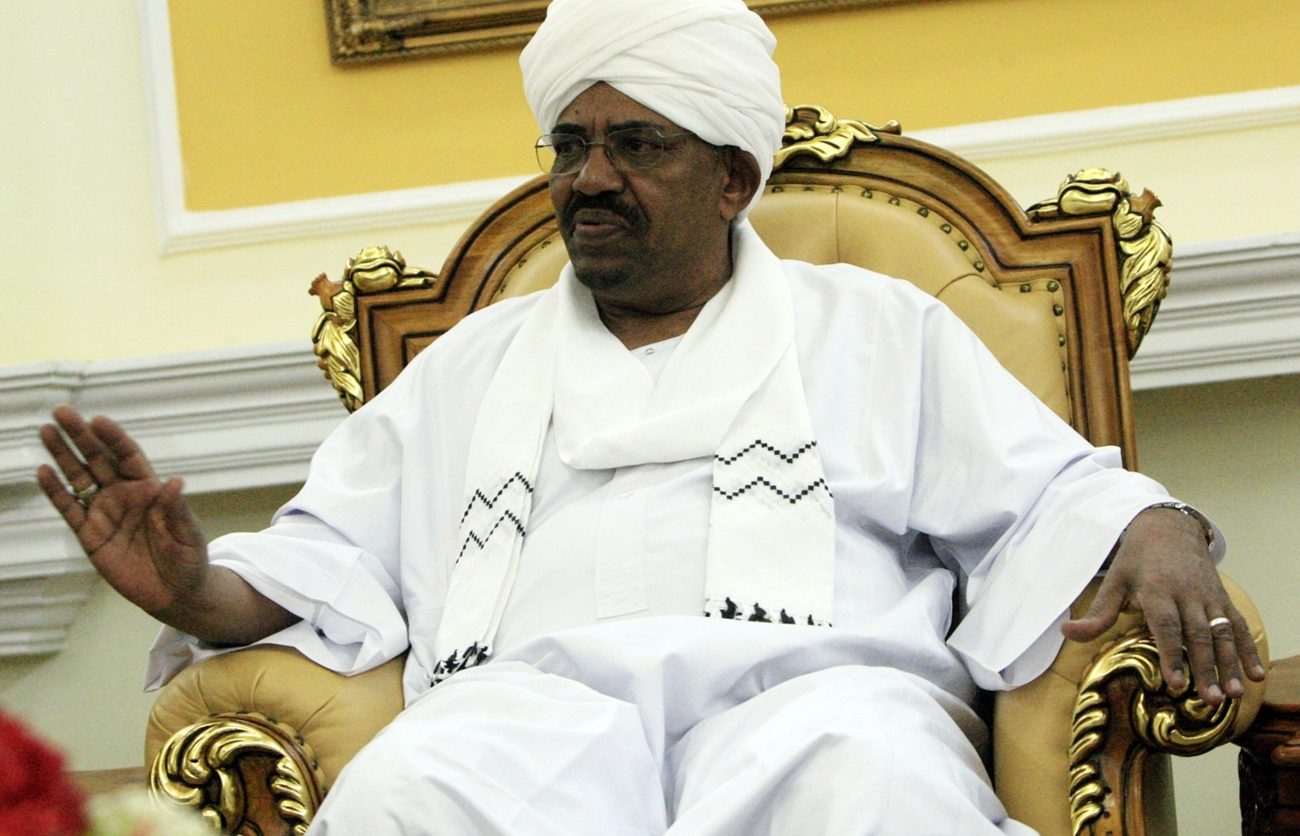 Far from helping the wheels of progress spin, oil – and who has the rights to it – sees another African tyrant, Sudan’s President Omar al-Bashir slither over previous agreements and seize the South Sudanese oil-bonanza city of Abyei through the barrel of a gun. And again, the world watches and waits to see what happens to South Sudan scant weeks away from its official independence day. By SIMON ALLISON.

It was all too good to be true. Until yesterday, Omar al-Bashir, president of Sudan, despot and war criminal, wanted by the International Criminal Court on genocide charges, was in the process of changing his spots. After the long and bloody civil war with the South, after the shorter but bloodier civil war in Darfur, and after the systematic suppression of opposition in the North, Bashir was rehabilitating his international image.

This began in January, when South Sudan voted for secession in a referendum that was unexpectedly peaceful, as the North largely stayed out of the process. Bashir welcomed the results. Suddenly, Bashir was the voice of reason. “We declare our acceptance of the southern Sudan people’s choice and we pledge to work for resolving the outstanding issues and build constructive relations between north and south Sudan,” read a presidential decree.

We’d seen this transformation before, of course. Libya’s Muammar Gaddafi effected just such a transformation in the last few years (the expensive international public relations firms he employed to help him achieve it would call it a ‘rebranding exercise’), going from international pariah to eccentric statesman, and seeing his country welcomed back into the international community. But of course, the rebels based in Benghazi, and the family of Anton Hammerl, have discovered that a rebranding exercise was all it was. Brother Leader remains the same brutal despot.

On Sunday the world discovered that Bashir’s own transformation was just as shallow. The city of Abyei lies somewhere along the undefined border between what will be the countries of Sudan and South Sudan. Under its soil lies oil, lots of it; more than enough to be worth fighting over. In the Comprehensive Peace Agreement signed between the government of Sudan and the south Sudanese rebels, the fate of Abyei was deliberately left vague, because it proved too contentious to settle. In the end, it was resolved that the people of Abyei – no definition of who exactly they might be – would have a referendum to decide whether they wanted to be part of the North or the South. This referendum has yet to be scheduled because nobody can agree who should take part in it. Should the Ngok Dinka, original settlers of the area and largely sympathetic to the South, make the decision, or should the Misserata, a northern tribe which uses the land for seasonal grazing, be allowed to participate as well?

This debate might now be purely academic. On Sunday, northern troops occupied Abyei, sending tanks to secure the city and causing thousands to flee. Abyei’s ruling council was officially dissolved by the government in Khartoum. The north argues this was in self-defence, saying that dozens of northern troops were killed in an ambush by southern forces last week. South Sudan rejects these accusations, and called the occupation of Abyei an “act of war”. The United Nations has demanded the immediate withdrawal of northern troops from Abyei, a call that has so far been ignored.

Whatever the truth, such domineering behaviour on the part of north Sudan is hardly an encouraging sign only seven weeks before South Sudan is due to celebrate its official independence. While Abyei might be the highest-profile issue, there are a number of other disputes to be ironed out, such as determining how much, if any, of Sudan’s debt should accrue to South Sudan, agreeing border demarcations and formalising citizenship processes. These are all potential flashpoints.

But, as is so often the case in the 21st century, it is oil that gets the big guns out. The problem in Sudan is that only the north has the really big guns. Without international intervention, Bashir’s troops should be able to hold Abyei as long as they like. It’s a canny move from a canny politician, forcing the south to make a decision – start a war they can’t win, threatening a return to the pre-CPA civil war days and throwing away their dream of independence, or give up on Abyei and the resources which come with it. If the international community does get heavy-handed, Bashir can withdraw his troops at any time, but, one suspects, only after having extracted significant concessions in other areas.

In the meantime, the people of Abyei – whoever they may be – still get no say whatsoever in their own political future. DM