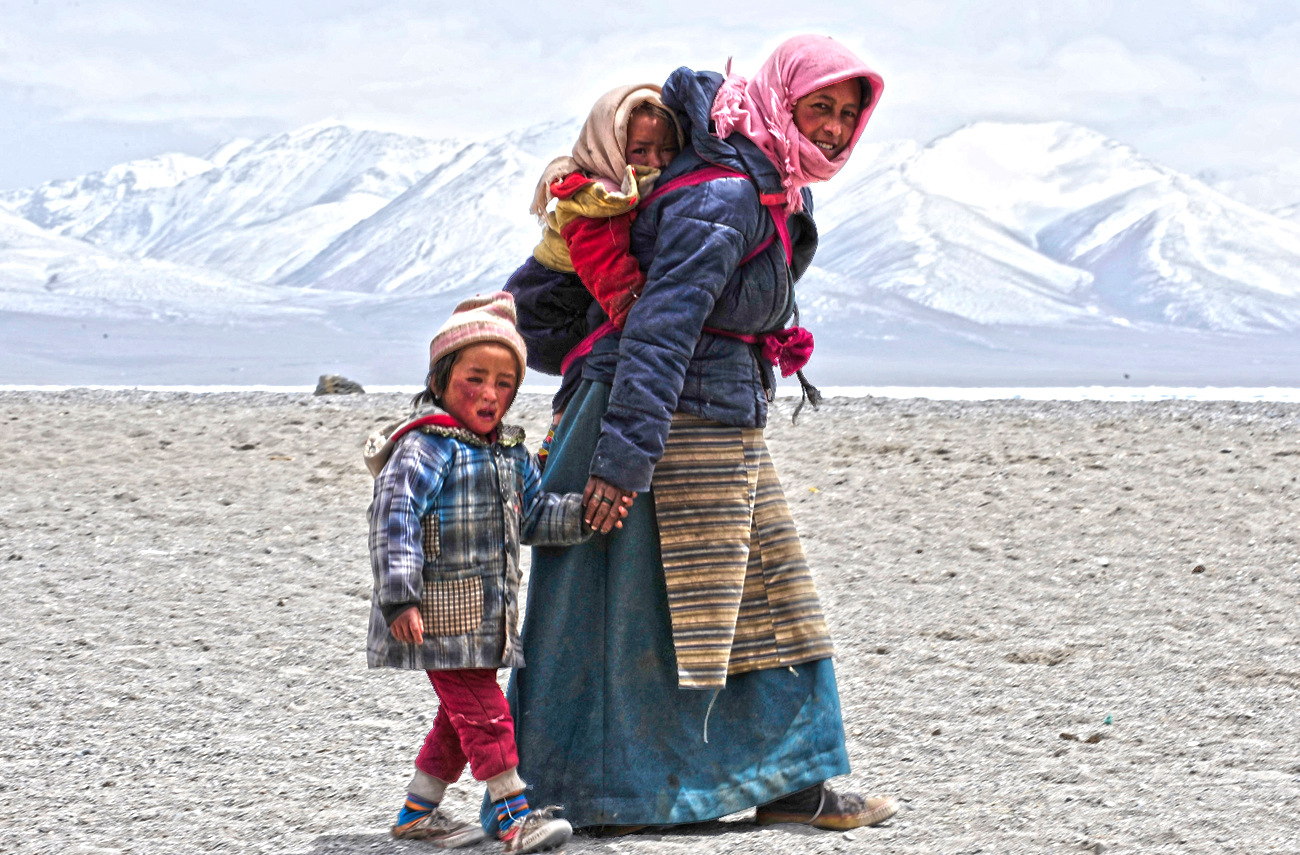 Western media aren’t paying much attention to what happened in Beijing 60 years ago today, which means the People’s Republic of China are free to have a field-day with it. If the 17-point agreement signed on May 23, 1951, was indeed a good thing for Tibet, then there’s never been a better example of history belonging to the victors.

“History will be kind to me for I intend to write it,” Winston Churchill once said. Which was kind of a watered-down version of his more famous utterance on the subject, the one that achieved the aphoristic in its claim that “history belongs to the victors.” And given that Churchill himself could make such statements, what’s to stop the central government in Beijing – or anyone else for that matter – from putting them into action? Because if the headlines in China’s major state media organs are to be believed, today (May 23, 2011) is the 60th anniversary of Tibet’s emancipation from a feudal and repressive political system.

“Tibet marks 60th anniversary of peaceful liberation,” Xinhua, the People’s Republic’s largest newswire, proclaimed. The piece opened with a description of pilgrims prostrating themselves at the foot of the “stunning” Potala Palace in Lhasa, “under the five-star flag”. It then went on to quote Qiangba Puncog, chairman of Tibet’s regional legislature, who said: “[May 23] is a historic date for all the Tibetans. It opened a new chapter in Tibet’s history… and ushered in a new period of national unity and rapid development.” After remarking on the flowers presented at a monument commemorating the peaceful liberation in 1951, the piece noted that “the crowd went silent to mourn the heroes who died in the fight for Tibet’s liberation, socialism building and economic development.”

It was this last part that CCTV, the leading national television network of the People’s Republic, focused on most strongly. Interviewing students at the Chengguan Primary School in Lhasa, the network highlighted how Chinese intervention is preparing young Tibetans for a global marketplace. “Why do you want to study English?” the reporter asked one student. “Because I want to study abroad,” he answered. According to the 11-year-old, “those who study abroad are really cool” and “have a lot of style.” The television report, which was titled “Tibetans rediscover their roots,” ended with a less-than-subtle claim that the digitisation of the Tibetan language (under the auspices of Beijing) is reintroducing students to their fading mother tongue.

Of course, the “Free Tibet” association views the consequences of the events of May 23, 1951, slightly differently. This famous not-for-profit points out on its website that in early October, 1950, 40,000 Chinese soldiers invaded Tibet and overran its small army; when the Tibetan appeal to the United Nations was blocked by India and Britain, the country had no option but to negotiate with the Chinese People’s Government. According to Free Tibet, the preamble to the 17-point agreement, which was signed in Beijing on May 23, 1951, “stressed that Tibet had a ‘long history within the boundaries of China,’ outlined the aggressive imperialist forces in Tibet that needed to be ‘successfully eliminated,’ and claimed that both parties (Tibetans and the Chinese People’s Government) had, as a result of talks, agreed to ‘establish the agreement and ensure that it be carried into effect’.” The agreement paved the way, as per the organisation, for widespread human rights abuses – including the torture of political prisoners, and mass restrictions on religious freedom and freedom of speech. As a consequence, an average of 3,000 Tibetan refugees are said to cross the Himalayas into exile every year.

But then why the international media’s silence on the issue? As of this writing, at about noon on the 60th anniversary of the signing, Google news is registering less than a dozen articles on the subject – and most of these dozen are from the abovementioned official Chinese sources. In another Xinhua article, China’s top political advisor, Jia Qinglin, was quoted saying that “Tibet is an inseparable part of China,” and the headline again employed the phrase “peaceful liberation”. Does Western media believe this to be true, or is China’s political and economic influence now so large that it impinges on the West’s ability to see the wood for the trees?

The answer, most probably, is neither of the above. According to a Tibetan activist quoted in an article in the Canberra Times (of all places), the day is nothing more than a “propaganda exercise” for the People’s Republic – and a low-key one at that. For the Dalai Lama and the Tibetan government-in-exile, by far the more important day is the anniversary of the March 10, 1959, uprising, when a popular revolt erupted in Lhasa. Given that on this day the international media also appears relatively interested in the plight of Tibet, the same can most likely be said of them too. DM

Photo: A Tibetan woman carries her daughter on her back as she holds her son’s hands near Lake Namtso, Tibet Autonomous Region, May 11, 2011. China rescued Tibet from thousands of years of feudal serfdom, the region’s Chinese-appointed governor said on May 19, 2011 ahead of commemorations marking six decades of Communist Party rule. Picture taken May 11, 2011. REUTERS.