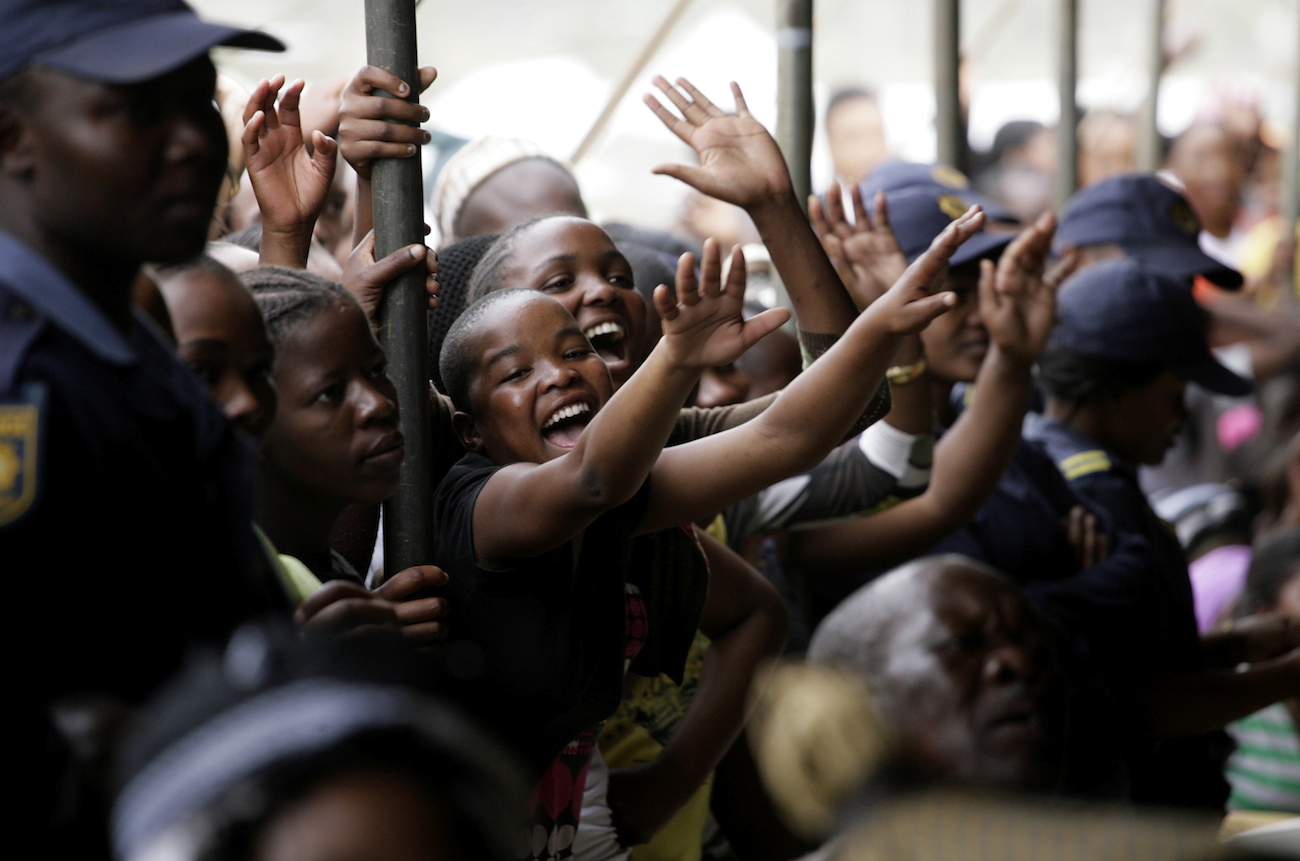 Yet another flaw appears in SA’s electoral system – have the same candidate campaign in numerous wards thereby increasing the odds of  a party winning at least one PR seat. The IEC says it’s okay. We’re not so sure, writes PAUL BERKOWITZ.

A cursory glance at the ward lists suggests democracy is alive and kicking for the 2011 elections. Many of the small parties are contesting an unprecedented number of wards. Could this be pointing to greater competition in the wards? Paradoxically, the threat the ANC and DA face from the smaller parties is for PR seats, not for the increasing number of ward seats they contest.

There is an interesting practice where some parties have registered the same candidate in different wards. The IEC has confirmed this practice is legal and fairly common. Obviously a ward councillor cannot serve in more than one ward. In the (unlikely) event that a party wins all the wards where its candidate is registered, the party can presumably substitute other members.

What appears to be happening is that some parties are registering to contest a large number of wards without expecting to win ward seats, but hoping they gain enough votes overall to win PR seats. In Johannesburg, Ethekwini and Cape Town, where the total number of council seats is more than 200, a share of under 0.5% of the PR vote (0.25% of the total vote) can be enough to secure a PR seat. The PR vote is designed to help smaller parties participate more fully in municipal government. What’s more, any ward votes for a party are included in calculating the PR vote shares. For a smaller party, there is little to lose from registering in more wards – no ward vote is wasted.

Past evidence supports this view:

Let’s look at one example: In Johannesburg, there are approximately 130 wards, and a total of 260 council seats. There is a smaller party contesting virtually every ward in the metro, but has put forward just less than 80 candidates for these 130 wards. In one case, the same candidate is campaigning in seven different wards. For a party to win a PR seat here may be as easy as 0.2% of the total vote. In terms of actual votes, a party can hope to secure a seat on council with between 2,000 to 3,000 votes in most metros and less than 1,000 votes in some of the smaller municipalities among the 27.

For a smaller party without the budget or resources of the ANC or DA, the scattergun approach to registering in as many wards as possible could be seen as the most effective way to win seats. If merely registering on 130 different ballots is enough to convince 20 people a ward to vote for your party, it is enough to win a PR seat.

We can debate whether this practice is good for democracy or not. On the one hand, it is helping to level the playing field between the two big parties (ANC and DA) and the rest. On the other hand, it does attack the credibility of the ward councillor system, if so many parties can register a list of names with no intention of actively campaigning in those areas, let alone having a comprehensive service delivery plan. It does raise the question of how much value the smaller parties are bringing to local government, which at the end of the day should be about basic service delivery and the day-to-day running of a municipality, not a contest of party ideologies and loyalties. DM

Photo: Supporters of South African President Jacob Zuma react as thousands gather to celebrate his election as head of state at his home village of Nkandla in the country’s rural Kwa-Zulu Natal province, June 6, 2009. REUTERS/Rogan Ward.