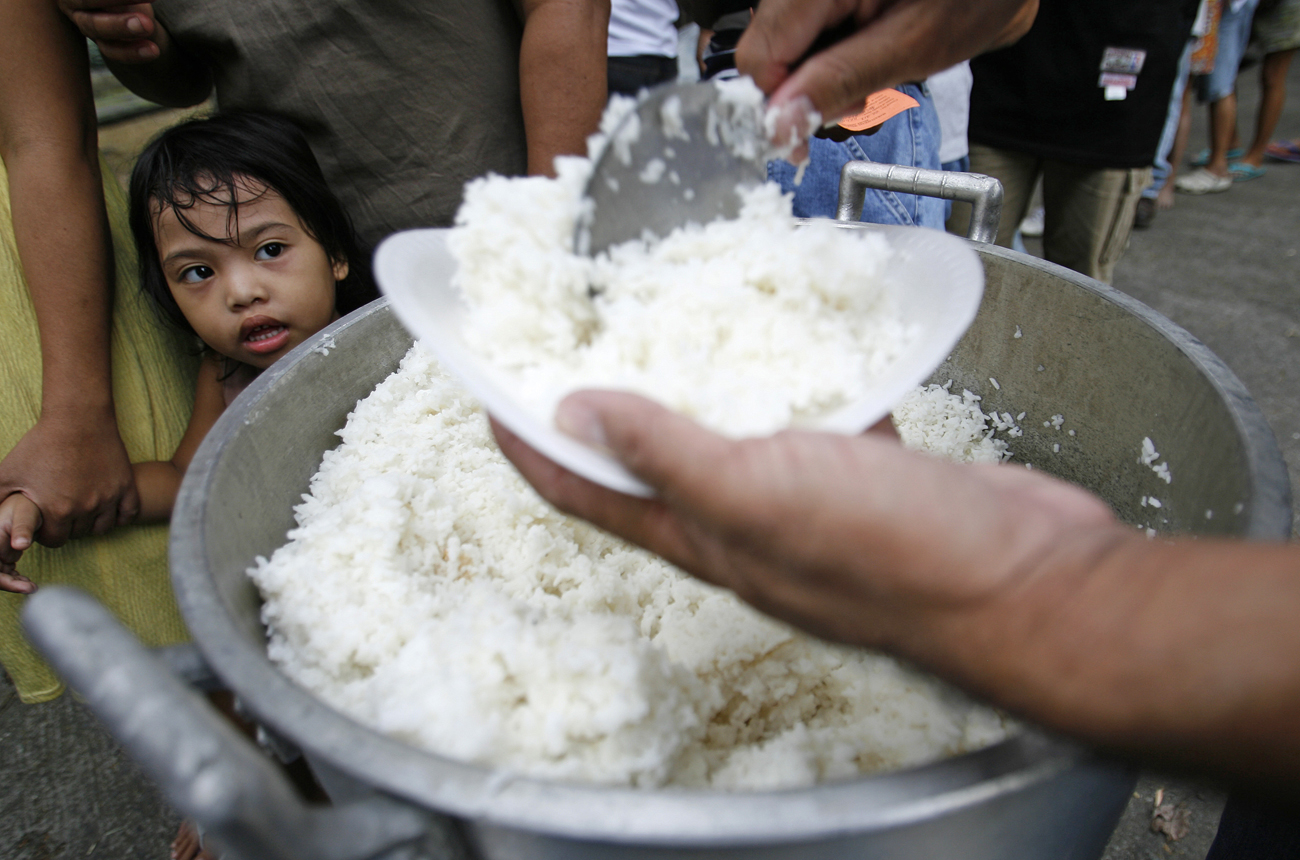 Anyone who has been to a shopping centre of late knows that a basket of goods costs more. This is no local phenomenon, but a global one. Rampant inflation in both China and India is causing headaches for two governments central to overall global growth. Are we about to undergo a second food crisis, like the one that did so much damage in 2007/2008? A compelling recent study suggests that’s unlikely. By RICHARD POPLAK.

The graph tells a powerful story. The zigzagging orange line represents the Brent Spot price of crude oil. The blue line, mirroring its movements like a pilot fish, stands for the Food Price Index. Since 2000 the price of oil and the price of food have risen and fallen almost in tandem. This tells us everything we need to know about how food is produced and delivered. Subsistence farming notwithstanding, food production is now fully mechanised, and thus tied to the price of oil.

This is not good news, especially when a barrel of the dark nectar of the earth is going for a cool $125.13 (at this writing). The unrest in the Middle East, and a slight uptick in global growth, have driven oil drastically up. Which should suggest a coming food crisis not unlike the one that swept through the developing world in 2007 and 2008, leaving riots, corpses and more than 100 million new members of the extreme poverty club in its wake.

Not necessarily, suggests a recent study published by the Carnegie Endowment. Economist Shimelse Ali is reasonably bearish on food prices, for reasons so disparate, complicated and interconnected that, rather than assuaging anxiety about the global price of food, the report highlights how tentative and combustible the matrix really is.

For one thing, and despite the enormous leaps in seed and fertiliser technology (Frankenfoods to the fellow shopping in the “organic” section), and the highly mechanised nature of industrial farming, food production still comes down to weather. And the last year has seen favourable conditions for rice production, the staple that feeds 60% of the population in the developing world. On the flipside, brutal droughts in Russia and the Ukraine have sent the wheat price soaring by 80% since June. Maize has risen in price by 65%. The latter two staples should cancel out the rice factor, yet they haven’t – or not entirely.

As global as the food economy may be, domestic or regional factors still play a role too. The price of maize has dropped in African countries, thanks to decent crops. And here’s some good news for the glass-half-full brigade: Only 44 million people have been forced into extreme poverty over the course of the past six months, rather than the 105 million in 2007/2008.

Happy days for all? Not quite. For one thing, Russia and the Ukraine aside, the weather really has been the saving grace in all this. Weather, of course, has always been the deciding factor in whether humans go to bed hungry, but the Orwellian term “food security”— an underfed population is a dangerous population—is now a global concern, tethered utterly to geopolitics. One day smart historians will tie the crisis of 2007/2008 firmly to the Arab Spring. There’s no doubt it was a mitigating factor in the present revolutions, a piece of collective memory that reminded the Arab populace that when food prices rose, their martinets didn’t give a damn.

For another, agricultural policy, especially in rich countries, still remains tragically out of step with the very notions of food security. When America and the EU use tariffs and subsidies as political carrots, and pour fortunes of tax dollars into biofuel production (thus keeping sparsely populated rural constituencies voting the right way), the shocks through the global pricing system are severe. Trade restrictions—in other words, starving the international market of a commodity based on local conditions—are largely the decisions of individual countries. That restrictions are largely not policed, and that there is no firm global policy to monitor them, is a genuine problem an institution such as the G20 needs to solve. (We can hear your eyes rolling. Stop it!) The global food market needs to be both better regulated, and more open.

Developing countries also have a role to play in protecting their citizens from the vicissitudes of global price waves. Because a poor urban African family is ill-equipped to deal with emergencies, there need to be measures to unhitch food prices from the price of oil. Cash transfers, in-kind credit and microloans all play a role, but one imagines that even more radical ideas will be needed.

The notion of seven lean years and seven fat years is still encoded into the human imagination. But we live on a more volatile planet than we did when Daniel languished in jail – we are much, much bigger and far more connected. If we expect global stability, food prices will have to play a role in getting us there. Weather aside, that comes down to smart policy. It would be great if we could agree on what such policy might be. DM