Youth League to the ANC: 'Time is on our side'

Youth League to the ANC: ‘Time is on our side’ 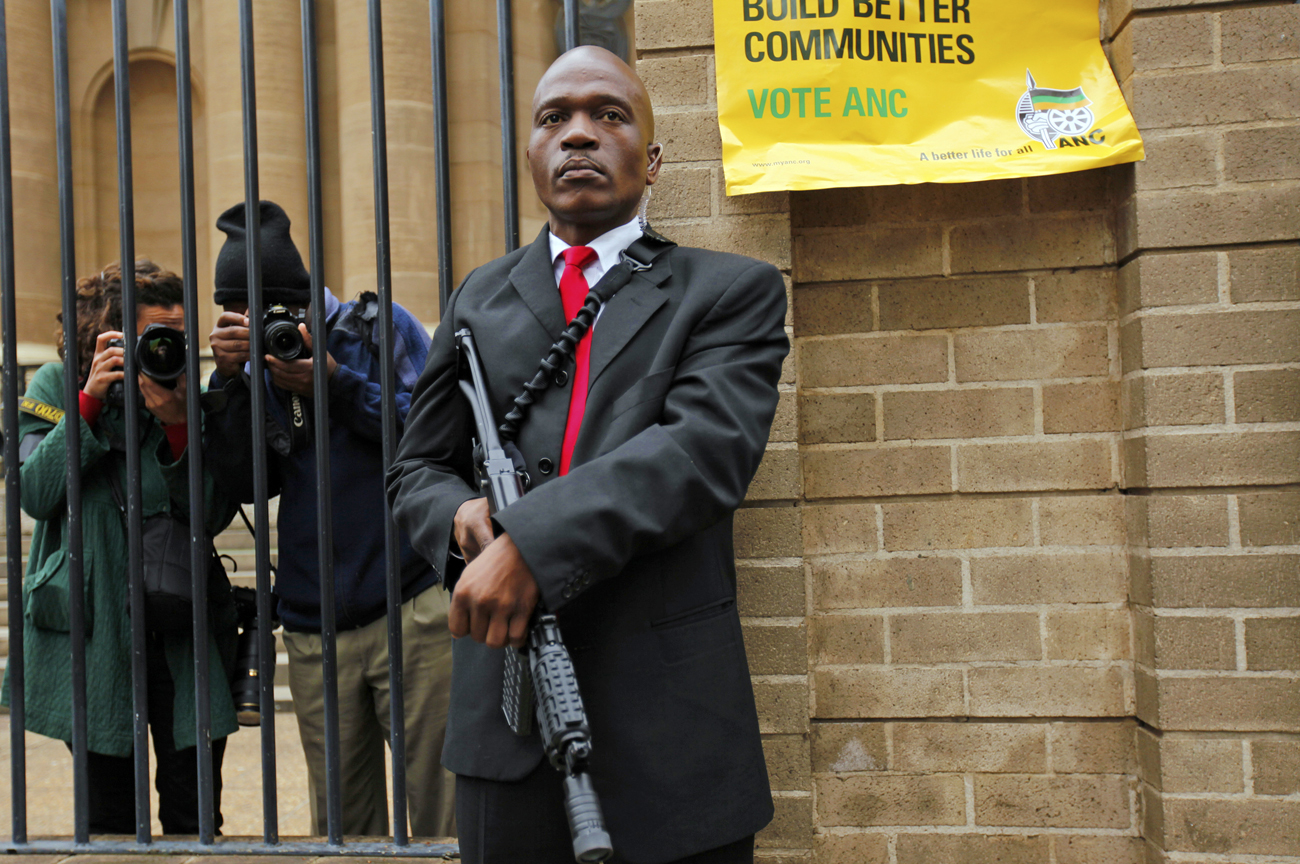 The ANC Youth League’s discussion documents are among the few times when a group of members  sits down and thinks. And then writes. As a result, you can work out some of the motivations, some of the intentions and some of the machinations. We’ve already read through what it plans for the media and the economy. But what does the League have in store for itself? It’s time we investigate its Organisational Renewal document. By STEPHEN GROOTES.

It’s become a journalistic tradition to make a snide remark about the presentation of Youth League documents; it is difficult not to. We resisted the temptation with its previous documents because, quite frankly, they were professionally put together. This one is different. There are more spelling mistakes in this than in a faked intelligence report. Some are easy to understand, simple grammatical problems. Others, like the well-known communist writers “Marx and Angels” are too good to pass up. But at least it didn’t try to spell proletariat.

The ANC Youth League usually comes across as fairly sure of itself. Free of nagging intellectualisms like self-doubt, second thoughts on complexity or long policy discussions. So it is interesting to note that this 27 page document has a whole section on “The Character of the ANCYL and its Relationship to the ANC”. Simply put, it’s an entire section on the history of the League, how and why it was formed, and why it must be independent today. Much ink is spilt talking about its heyday, under the leadership of Walter Sisulu and Nelson Mandela, and how it helped to make the ANC the organisation it is today. The authors point out that when these two started the League, it was the start of a process that saw the ANC go from 30,000 members to 100,000. Along the way it became a fully fledged national organisation for the first time. The paper notes: “If the reading of history was mechanical, it could be simplistically deducted that the transformation of the ANC into a truly national organisation of the people, and the formation of the alliance are direct consequences of the formation of the ANC Youth League in 1944.” Hmm. Basically, it’s taking credit for what the ANC is today. No jokes, please. To be fair, it does give room for other explanations, but the point is well made.

The whole point of this is to say the League must be independent and its independence must be protected. It says the relationship between the League and the ANC has been more of a “political than a maternal/paternal relationship. The notion of a being a preparatory school of the ANC is out of this analysis of history because the young founding generation of the ANC Youth League did not just see themselves as leaders of the revolution in the distant future…” You get the point.

It’s essentially: “Piss off, Gwede. The future is ours.”

There’s plenty on how the League’s members should be allowed to lobby, but not factionalise. The difference? A lobby, according to the League, is when you free people to campaign for someone in an election. A faction is when that group continues to campaign when their candidate has lost. Subtle, but effective. It’s a way of making sure that the winners (i.e. Malema) really do stay unchallenged, and on top, for longer.

There’s also a strict admonition for people who wear “factional clothing and paraphernalia”. (This is about League members wearing shirts and caps etc.) And particularly you’re not allowed to proclaim you’re 100% anything. Hmm. So Malema’s the only one who gets to maintain the cult of personality then.

There’s plenty on how people should discuss policies and how to handle dissent and people are encouraged to speak their minds. “Cadreship must display strength of their convictions to raise matters and problems in forums where they have the opportunity to do so, even if this may risk individual promotion.” But it doesn’t say what you do, if like Lehlogonolo Masoga, you get expelled from the League for daring to take on Malema in Limpopo. Quite frankly, considering how Malema’s handled any dissent so far, it makes one laugh out loud to read that line again.

The League is not afraid to poke its nose into other people’s business. Do we mean Helen Zille’s? No. But we do mean the ANC Women’s League. In fact “the YL should not be ashamed to discuss and be concerned about the future of the WL, and it calls that the YL should be preoccupied with the tasks to determine future leadership of the WL.” So this League is going to tell the other League what to do. This should be fun. We doubt the Women’s League’s current president Angie Motshekga is likely to be amused.

The Youth League talks about democracy at the branch level. Apparently there’s an issue that branches don’t want to grow beyond 100 members because then they need to get more than that minimum 50 plus one of them in one place at one time to have a quorum. There’s talk about making branches bigger with smaller quorums (can you imagine what would happen during conference time) or perhaps tweaking the system some other way. It looks like a difficult issue actually, we’re sure they’ll fix it in the most democratic way possible. DM

We thank the Rolling Stones for the perfect, albeit disturbing headline. – Ed.