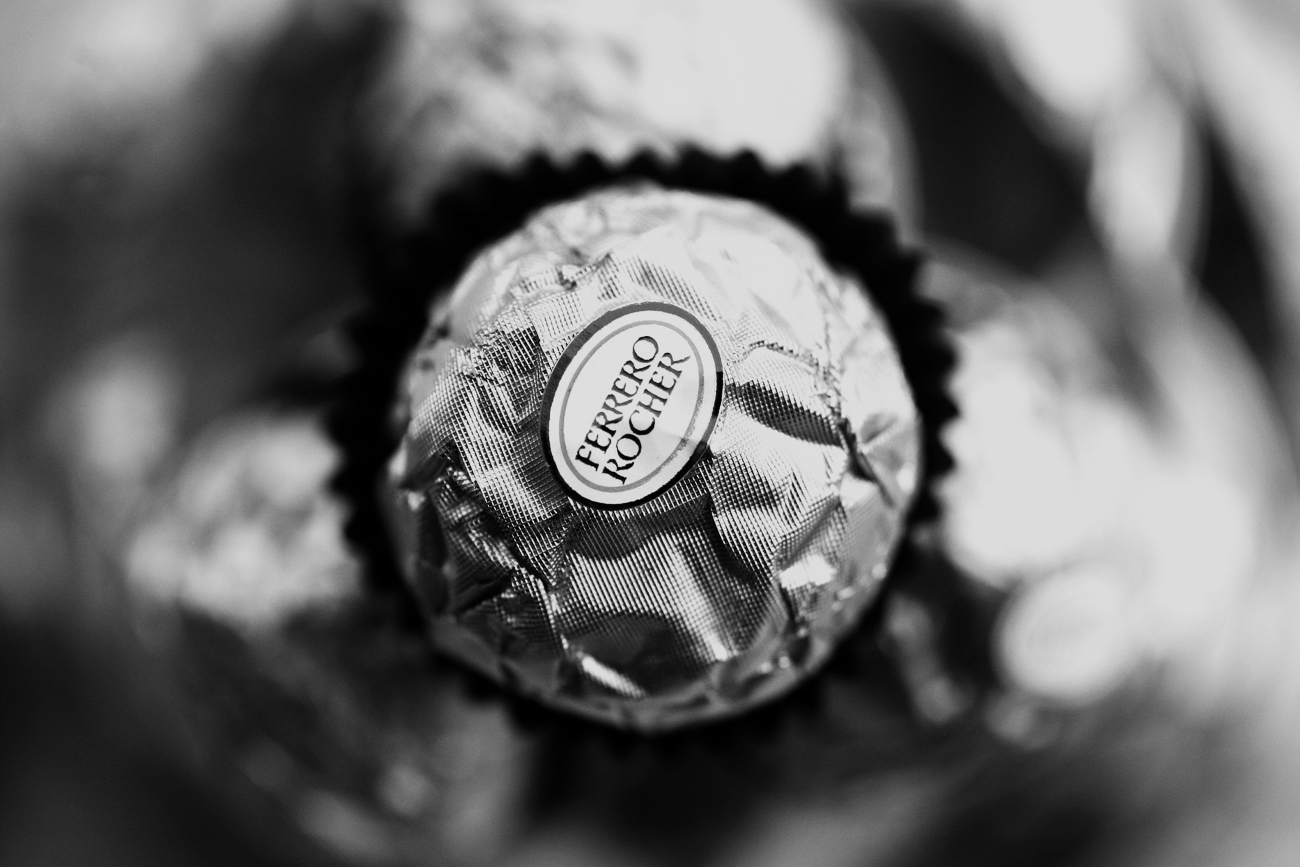 Pietro Ferrero, joint head of the global Ferrero Rocher chocolate and confectionary empire, has died while cycling in the Cape Peninsula. Authorities say initial indications are the Italian tycoon may have suffered a heart attack. By SIPHO HLONGWANE.

Pietro Ferrero Jr was cycling on a training run between Camps Bay and Llandudno on the Cape Peninsula on the afternoon of 18 April when he collapsed. According to the City of Cape Town metro police, Ferrero, 47, possibly suffered a heart attack. Together with his brother, Giovanni, Pietro Ferrero was joint head of the global upmarket Ferrero Group confectionary and chocolate empire.

Ferrero began working for the German branch of the company his grandfather founded in 1985, after completing a degree in biology. He moved to Alba and was later appointed head of the company’s European operations in 1992. He became CEO in 1997.

The Ferrero group has a vested interest in South Africa, having established a factory that employs 200 people in the Midvaal area. The company has made a habit of establishing its factories away from industrial centres, in rural areas. Bizcommunity said, “The Ferrero Group has adopted this social investment stance because the missions are often in the countryside where jobs are scarce thereby providing much-needed local employment. Establishing the factories away from high density industrial areas also underlines Ferrero’s commitment to long-term sustainable development with minimal impact on the environment. Furthermore, the fresher and cleaner environment outside of city centres has been found to be beneficial in the production of the ultra-premium confectionary.”

The Democratic Alliance has made much of Ferrero’s decision to build a factory in their flagship Gauteng municipality. Responding to criticisms of the municipal council by the ANC, the DA spokeswoman Lindiwe Mazibuko said, “Midvaal is Gauteng’s fastest growing local economy with the lowest unemployment rate in the province, drawing in major investors and employers such as Heineken and Ferrero Rocher, providing stable economic growth and job opportunities for local residents. Of all the municipalities in Gauteng, a resident has a better chance of getting a job in Midvaal than anywhere else.”

The Ferrero family business began during the food shortages of World War II when Pietro Ferrero, a pastry maker in the Italian town of Piedmont, found a way to circumvent the chocolate scarcity by enhancing his sweets with a hazelnut paste. The resulting hazelnut and cocoa cream became the base of the company’s success. It was Michele Ferrero, his son, who transformed the company into the global force it is today. Michele Ferrero is Italy’s richest man with a personal fortune of $17 billion.

The company produces the Kinder, Ferrero Rocher, Tic-Tac and Nutella ranges of products.

The New York Times said of the company, “Control of the company has always remained in the hands of the Ferrero family, which has shunned the stock market. After the death of the older Pietro Ferrero, his brother, Giovanni, took over before passing control to Michele, the son of the founder and the father of the younger Pietro.

“In the financial year that ended in August, Ferrero had sales of €6.6 billion, a 4.3% rise over the previous year, and pretax profit of €893 million. The company has shied away from corporate takeovers, though it expressed interest in buying Cadbury, the large British confectioner that was bought last year by Kraft Foods,” NYT said.

Pietro Ferrero’s passing was mourned by the Italian foreign minister Franco Frattini who said Ferrero was a great entrepreneur who embodied the best qualities of Italy’s industrial history. DM