Memela-Khambula: We need a moral revolution of our own

Memela-Khambula: We need a moral revolution of our own 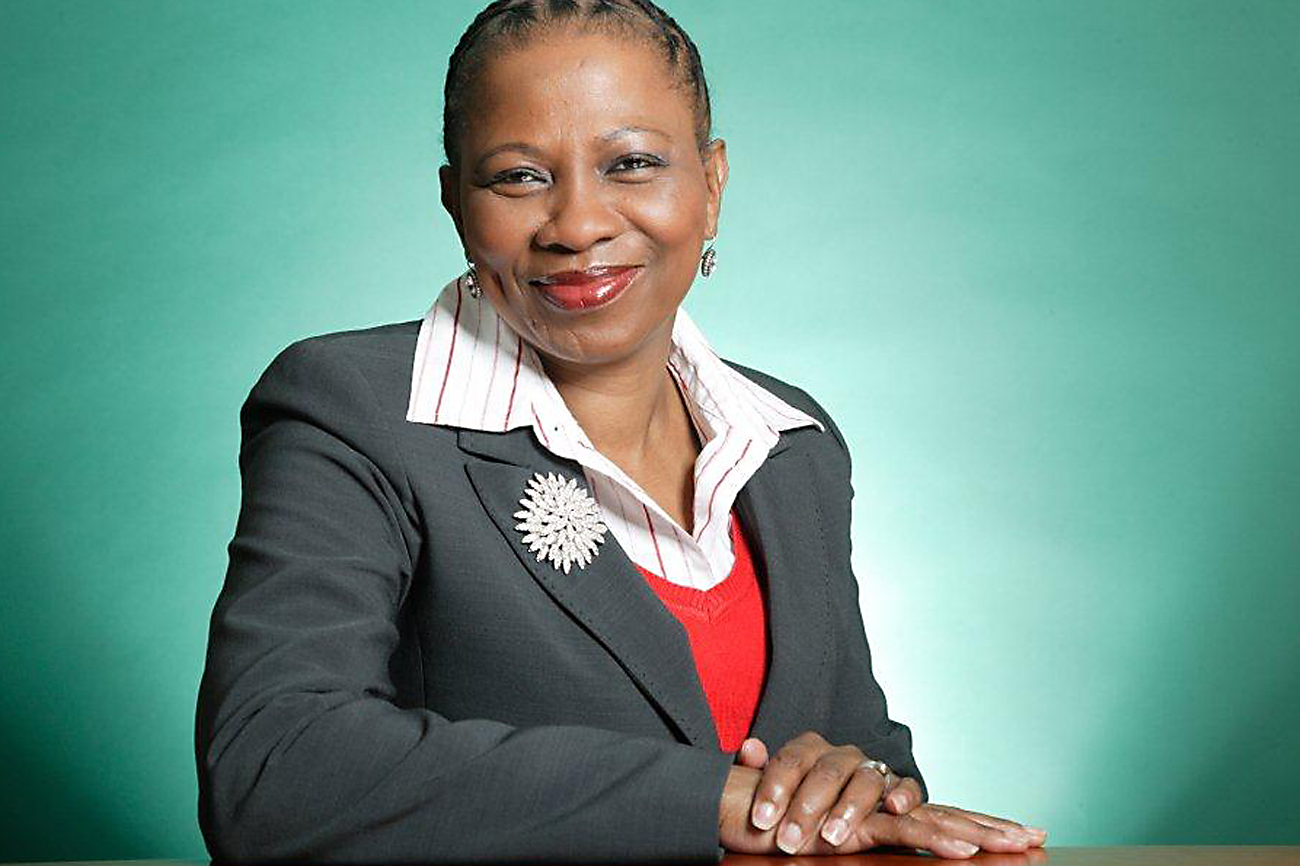 Forget about government, Eduloan’s Totsie Memela-Khambula says this country’s people need to stop waiting for the state to turn the tide on a culture of taking and create a rebellion of contribution themselves. If South Africans can manage this, Memela-Khambula says it could encourage a move towards more moral leadership. By MANDY DE WAAL.

In a country where mine owners related to President Jacob Zuma get fat while mine workers starve and where government ministers spend hundreds of thousands to visit their drug-charged girlfriends in off-shore jails, what South Africa desperately needs is a moral revolution. But we shouldn’t wait for our leaders to make it happen says Totsie Memela-Khambula, the CEO of Eduloan. “It is up to us to engage and do what we can to build a better South Africa, beyond the issue of service delivery. We need to enable service delivery ourselves. We need to ignite within us a sense of wanting to contribute,” she says.

Born to impoverished parents who stressed the value of morals, education and doing the right thing, Memela-Khambula says South Africa’s moral revolution needs to start in the hearts and minds of every South African and must be championed by churches, schools, clubs, street committees and where ordinary citizens meet. “We have given this government way too much credit and almost too much burden. We expect them to be our saviours, but the movement for change must start with us, in our families, in our political clubs and in the ANC branches,” says Memela-Khambula.

“If you are an ANC member you need to be talking about the lack of moral leadership, the culture of taking and the gross drive to material values. We need a moral revolution that is started by the people of this country. The problem is that we’re putting too much emphasis on what individuals in government do. We continually expose the wealth, materialism and the corruption and it is getting to a point where this is becoming the norm, and where people are thinking that this is okay. Instead, we need to shine a spotlight on people who are getting things right.”

Memela-Khambula says the intense focus on “anti-heroes” creates an environment where a Malema becomes the standard of what is aspirational and what people want to become. “We are wrongfully creating these anti-heroes and this glorification sets off a cycle where people tend to emulate their examples. What we need to do is make examples of great moral heroes and everyday heroes. Contributors that are building and making a difference to this country. We need to be telling the stories of the givers and the builders so people can learn to emulate these people instead.”

In a country where the people who make headlines are ‘tenderpreneurs’, corrupt government officials, benefactors of cronyism and ex-convicts come super-capitalists, Memela-Khambula says we need new role models and ones with better values. “When I was growing up I couldn’t even dream of having a black president for this country. At the time I had friends that came from more wealthy families and they had much better shoes than I had and I would say to my mother that I wanted shoes like they had. My mother would say it is not about the shoes, it is about what you do to build a better future for yourself and the people of your country. She said that she couldn’t change my situation, but she could ensure I had eaten before I had gone to bed and that I went to school so that I could use my education to build a better future for myself.”

Born to a domestic worker and a gardener, Memela-Khambula says the growing culture of consumerism and pervasive desire for material goods is creating a situation where children are overly obsessed with brands, fashion and having the best mobile phones. “What kids are learning now is that if they have the best fashion and the best mobile phones, they are hot and happening. This culture of consumerism is dominating our lives and overpowering the more important moral values that should be guiding us.

“Our cultures and our values in South Africa need a reboot. We need to nurture a more civic-minded culture before this rampant materialism permeates our entire nation and sets us completely off course. About seven years ago the government had an initiative called the Moral Regeneration Movement which was supposed to be looking at promoting widespread ethical values.”

The Moral Regeneration movement was initiated by Nelson Mandela after a meeting with religious leaders when he was president in 1997. A moral summit was held the next year and the movement was earmarked to tackle, among other things, corruption in the private and public sectors, abuse against women and family violence. When Mbeki took office the initiative enjoyed greater formal attention and then deputy president Jacob Zuma headed up the Moral Regeneration Movement. However, Zuma’s subsequent rape case and fraud trial made a mockery of his position at the helm of the Moral Regeneration Movement and it all but disappeared.

The reason for the movement’s diminished credibility and role is summed up well by Anthony Butler, head of Wits’ Department of Political Studies who, in a Business Day analysis said: “Former state president Thabo Mbeki ‘s elevation of his deputy, Jacob Zuma, to the leadership of the Moral Regeneration Movement (MRM) was his best joke ever (although, in truth, the competition was not intense). The joke was funny at the time, we should recall, since Zuma’s profound unsuitability for such a role was already so widely understood. When, as mouthpiece for the MRM, he was obliged to champion the family as ‘a cornerstone in the foundation of our communities and the whole of society’, there were suppressed guffaws across the liberation movement.” Butler’s biting commentary and each new headline that details another life of largesse or government corruption gives credence to why moral regeneration needs to be an underground or people’s revolution and not a state-sanctioned initiative.

“The value we need to focus on first and foremost is giving. Leading is about contribution and it starts with the little things like sharing, giving to those who don’t have,” says Memela-Khambula, who adds that a big difference can be made by seeking to offer those who have less in our communities a little bit more. “People can start by offering opportunities to marginalised children, giving of your time to community outreach programmes, becoming more civic minded. However, contribution starts with the self. If a person is not self-aware and doesn’t manage themselves, they can’t begin thinking about giving to others.

“Being self-aware is about being sustainable on a personal level and doing the right thing. Corruption and greed aren’t sustainable, a love of bling isn’t sustainable. Making contributing and good values the fabric of our societies are. The problem is that people think they can’t make a difference, that they can’t make an impact. But you impact every life you touch and that’s the difference.” Memela-Khambula says by demanding better values and leading through contribution at a grass roots level and in our political organisations at a community level, people can at a mass level make a bigger difference and drive a movement towards greater moral leadership.

While there’s no doubt people need to vote for better leadership, Memela-Khambula has a strong point when she says the first step in transforming South Africa from a country of takers into a nation of contributors who build, lies within each and every one of us. DM