Top Gear chronicles: Tesla comes back, this time with l...

Top Gear chronicles: Tesla comes back, this time with lawyers 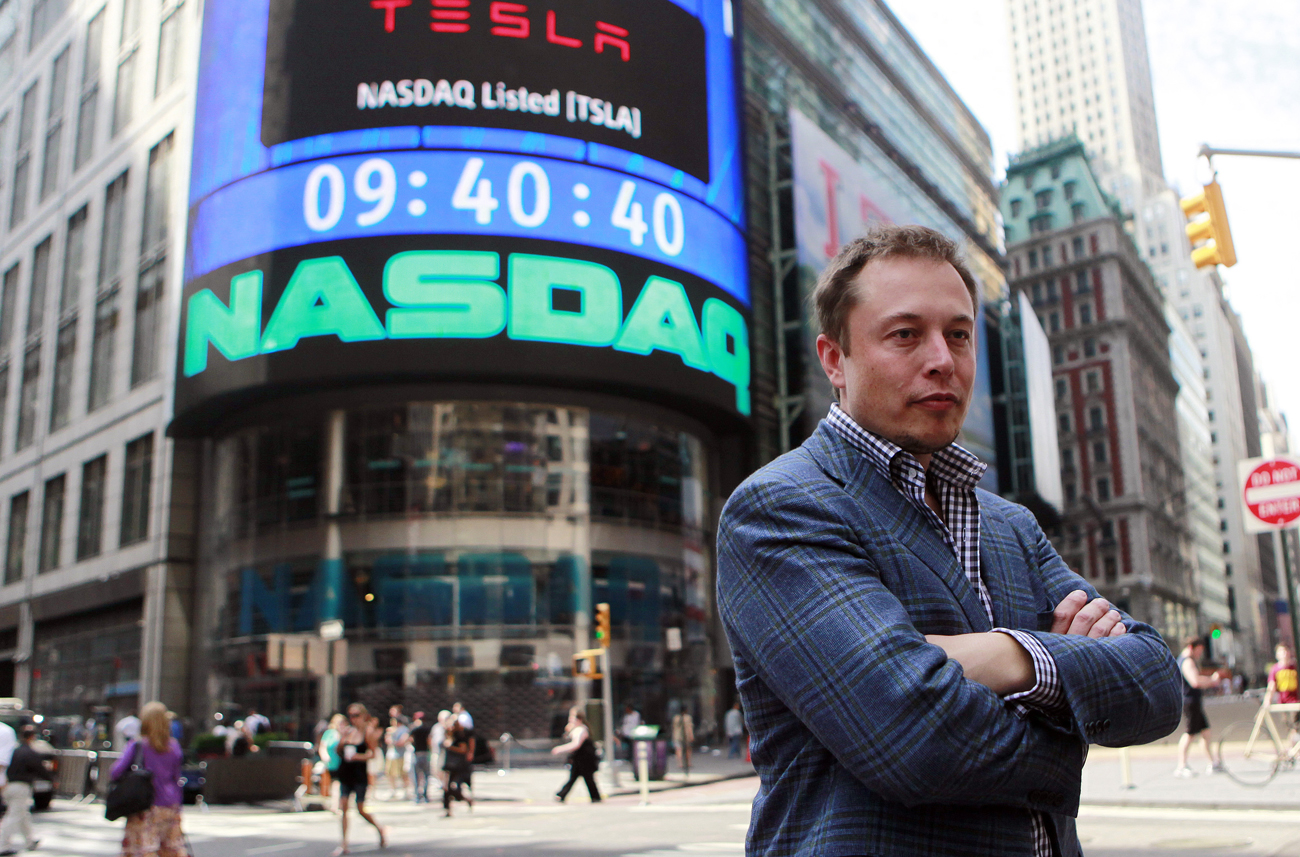 Another month, another mess for Jeremy Clarkson and the lads from Top Gear. Fresh from sparking a diplomatic incident between Mexico and England, the car show is being sued by Tesla over a track test of one of their cars, which they say was rigged. By SIPHO HLONGWANE.

Now look. Anyone who watches Top Gear hoping to find impartiality, balance and fairness is, we’re sorry to say, a bit thick. Top Gear is to the world of cars what Howard Stern is to radio (or Steve Walsh to rugby refereeing). Opinion, in a word.

Entertainment in other. It all boils down to what Jeremy Clarkson, James May and Richard Hammond think of the car they’re testing. And what will most amuse their 350 million viewers.

So no, they didn’t approach the Tesla Roadster, the world’s first battery-powered sports car with an open mind. Top Gear hates the car because it thinks battery power is stupid. That sentiment was writ large when Clarkson folded his lanky frame into the Tesla and proceeded to show it some corners at the Top Gear race track in Surrey.

In the road test, Clarkson first pitted the Tesla against a Lotus Exige (the Tesla’s body design is based on the Exige), which it leaves in a cloud of renewable dust. The Tesla was very tail-heavy in the test, thanks to the 6,831 laptop-sized batteries it has to lug around. “Tesla say even if you drive it very quickly, it’ll go 200 miles between trips to the plug,” Clarkson said. On the Top Gear track, it only managed 55 miles. Or so they said.

The California-based Tesla took exception to all that, and is now slapping Clarkson, Top Gear executive producer Andy Wilman and researcher Gavin Whitehead with a lawsuit for libel and malicious falsehood. Gigaom said, “Tesla says in its suit that Top Gear‘s show about the Roadster inaccurately portrayed the Tesla Roadster as having a 55-mile battery range (it’s got a 200-mile range); that Top Gear falsely showed the Roadster having to be pushed into a hangar by people after the battery was drained (Tesla says it wasn’t out of power); and Top Gear incorrectly said the brakes of one Roadster were broken while the other Roadster overheated (Tesla says neither of those things happened).”

According to the BBC, Tesla argues that the battery petered out so quickly because of Clarkson’s aggressive driving. Had he driven “mindfully”, it says, the battery could have lasted for 313 miles.

A spokesperson for the BBC and Top Gear said, “We can confirm we have received notification that Tesla has issued proceedings against the BBC. The BBC stands by the programme and will be vigorously defending this claim.”

All this who-killed-who will be sorted out by the courts, but many would agree that Top Gear does have a point about the Tesla. In the episode where the Tesla was road-tested, Clarkson pointed out that the electricity that powers the car comes from the plug. Which, if you paid attention in high school, you’ll know comes from a power station. Those power stations are more often than not fuelled by fossil fuels. The problem the Tesla purports to solve is not solved.

Contrast this to May’s road test of the Honda FCX Clarity, a hydrogen-fuelled car. Captain Slow called it, “the most important car since the car was invented” because it produces water as a by-product. Well, not entirely true. The FCX Clarity isn’t 100% emissions free. The hydrogen fuel cell works in reverse to the old school science class favourite: sticking two electric probes into a beaker of water, and splitting the hydrogen from the water. The FCX Clarity simply does it the other way around, and the energy generated in the process is used to power the car (the process is a little more complicated than that, but you get the idea).

The problem is hydrogen isn’t just floating around, waiting to be harvested, like oxygen. The most common way of extracting it is from natural gas, a process which produces carbon monoxide and carbon dioxide.

Because of hydrogen’s low energy content a unit of volume ratio (in comparison to petrol), they need to lug copious amounts of the stuff around or compress it under extremely high pressure, which would make every hydrogen fuel station an explosion risk. There’s also the small matter of the rare platinum needed in the engine as a catalyst for the entire process.

So all is not as rosy in the hydrogen economy as Top Gear made it out to be.

So why did Top Gear choose to butter up the FCX Clarity, which also ultimately fails to remove greenhouse emissions from its ecosystem? The thing about both hydrogen fuel cells and electric cars (the sort you recharge by plugging into a wall socket) is that both technologies have been catastrophically expensive and inefficient for a long time now. However, the hydrogen car has leapfrogged the electric car in terms of efficiency. The FCX Clarity is a far better car than the Tesla Roadster. It has better range. You don’t need to wait the entire night while it recharges its batteries. You simply pop down to your nearest hydrogen fuel station (which probably means you live in southern California). It’s as simple as that. When you watch the two episodes where Top Gear tested both cars, you get the message about which of the two cars is better.

And that is what Top Gear is about. Intelligent engineering solutions. The FCX Clarity is a better solution than the Roadster. Tesla’s hurt feelings be damned. Cute name, though. DM

Photo: CEO of Tesla Motors Elon Musk poses during a television interview after his company’s initial public offering at the NASDAQ market in New York, June 29, 2010. Musk said his company could be profitable if it continued to make pricey sports cars, but is instead forgoing income to build a car aimed at mass-market commuters. REUTERS/Brendan McDermid.