Blue Moonlight vs City of Joburg, the saga that may def...

Blue Moonlight vs City of Joburg, the saga that may define future of SA properties 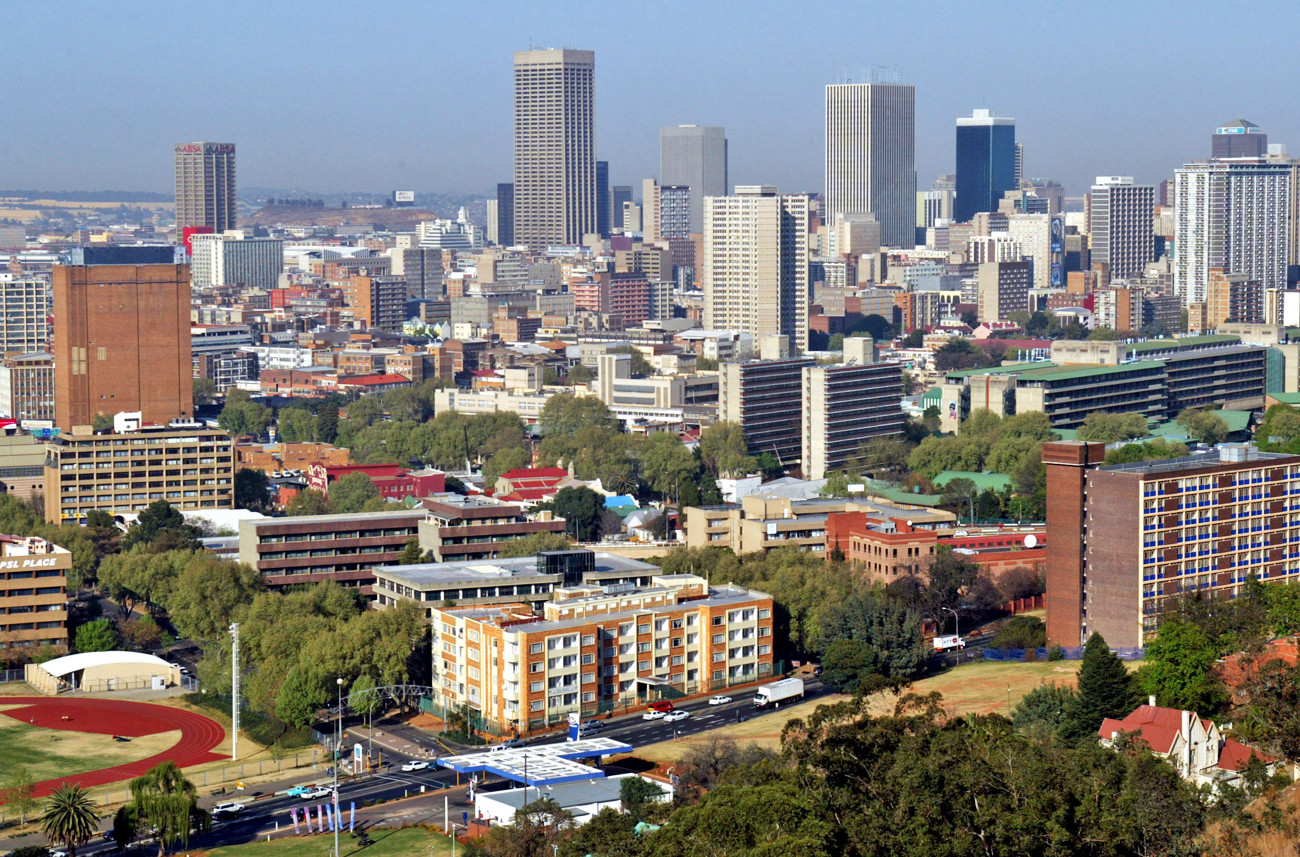 The tension between the rights of property owners and those with no property at all pretty much defines South Africa. It’s at the nub of so many things, from arguments about race to economic policy and even the ANC Youth League’s call for mine nationalisation. But nowhere is it as stark as when cases about evictions, councils and property owners come to court. A decision by the Supreme Court of Appeal on Wednesday has moved responsibility from property owners to the 'court' of the City of Joburg. Needless to say, the city is deeply unhappy. By STEPHEN GROOTES.

Ask any landlord and they’ll tell you their greatest fear is what will happen if they cannot get a tenant to move out. Often they refuse to leave, many times they refuse to pay. You get caught in a vice. You have a property to pay off, no money coming in and a tenant who contributes nothing. In some cases the property is badly damaged, in others, the tenants are not the people who the landlord actually let the property to in the first place.

A company called Blue Moonlight Properties found itself in such a vice in 2005. It had bought a property in Berea in Joburg. The land had a factory, a couple of garages and a small living space. It had been a carpet factory, but the company had gone bust years before. About 60 people lived on the property. Some had been there for several years. The property had deteriorated, they weren’t paying rent and the environment was seriously unhealthy. Because of the living conditions, the City of Joburg ordered the company to make certain improvements. This was despite the company’s attempts to evict the residents. There was some legal action, and eventually Blue Moonlight asked the South Gauteng high court to order the City of Joburg to provide accommodation for the residents. Under the Prevention of Illegal Eviction Act (known inevitably as PIE) you can only evict someone if they have alternative accommodation.

The court agreed, and Judge Brian Spilg ordered the city to pay rent to the company on behalf of the tenants. Naturally, the council appealed, and they all took a trip down to Bloemfontein. The court there has ruled in favour of the company, evicted the residents and ordered the council to provide them with accommodation. But it’s struck down the provision that it should pay rent to the firm.

This is a big blow to the City of Joburg. It has always argued that its policy of only providing accommodation to people evicted from unsafe buildings was correct, and any move to provide help to evicted people by private landlords was up to the provincial and national governments. It has said it simply cannot afford to help every single person who is evicted. In its reaction to this ruling the council has said “this will be devastating to the City’s finances… it could affect every single resident”. It’s a stark warning, and when you look at the scale of the problem, obviously one that should be taken seriously. Reading through the judgment (which is only 35 pages, quite short for a complex balancing act such as this) it seems one of the mistakes the City made is that it already has a policy to provide accommodation. That means it has the legal power to do so and thus cannot now claim it doesn’t. It also didn’t show evidence of what it could do to help the homeless, even within its limited financial means. There was also no evidence it had ever seriously thought about  changing its policy, and thus hadn’t actually tried to provide shelter. These are costly mistakes.

But it does have a point. Anyone driving through the Johannesburg CBD and surrounding areas will know that the scale of this problem is massive, perhaps overwhelming. And the court orders the council not just to provide accommodation, but “decent” accommodation. While presumably one could set up large dormitories fairly cheaply, other judges are likely to order, quite rightly, that families should be kept together and children should not be exposed to strange men at night.

However, this is not the real problem. The real problem is that there is a huge shortage of cheap rental accommodation in our cities for various reasons. The biggest of those is that under PIE as it currently stands, only a moron, or someone with plenty of hired muscle who doesn’t worry about the law, will rent out accommodation cheaply. No one wants to get caught in that tight vice. As a result no one buys property to let in that market, and so people go homeless. Even if they are able to get a job, they cannot get a home.

When PIE was first drafted, its main aim was to protect farm workers from being evicted off farms where they’d worked for decades. There was a big debate at the time as to whether it should apply to urban areas. In the end, it was decided it must. This was a huge mistake. Don’t get us wrong, we don’t believe this problem would simply go away by changing PIE. But what we have now is a huge mess. It’s a disaster, lots of people with nowhere to live, no rational reason to create that space, and thus people simply exist where and as they can.

Surely, the time to change PIE is now. Part of the problem is how PIE has been interpreted. Perhaps the Constitutional Court (in front of whom this case must surely come) can make a shift here. Just about anything would be better than what we have now. DM

(Full disclosure: Grootes once owned a subsequently valueless share in a rental property.)