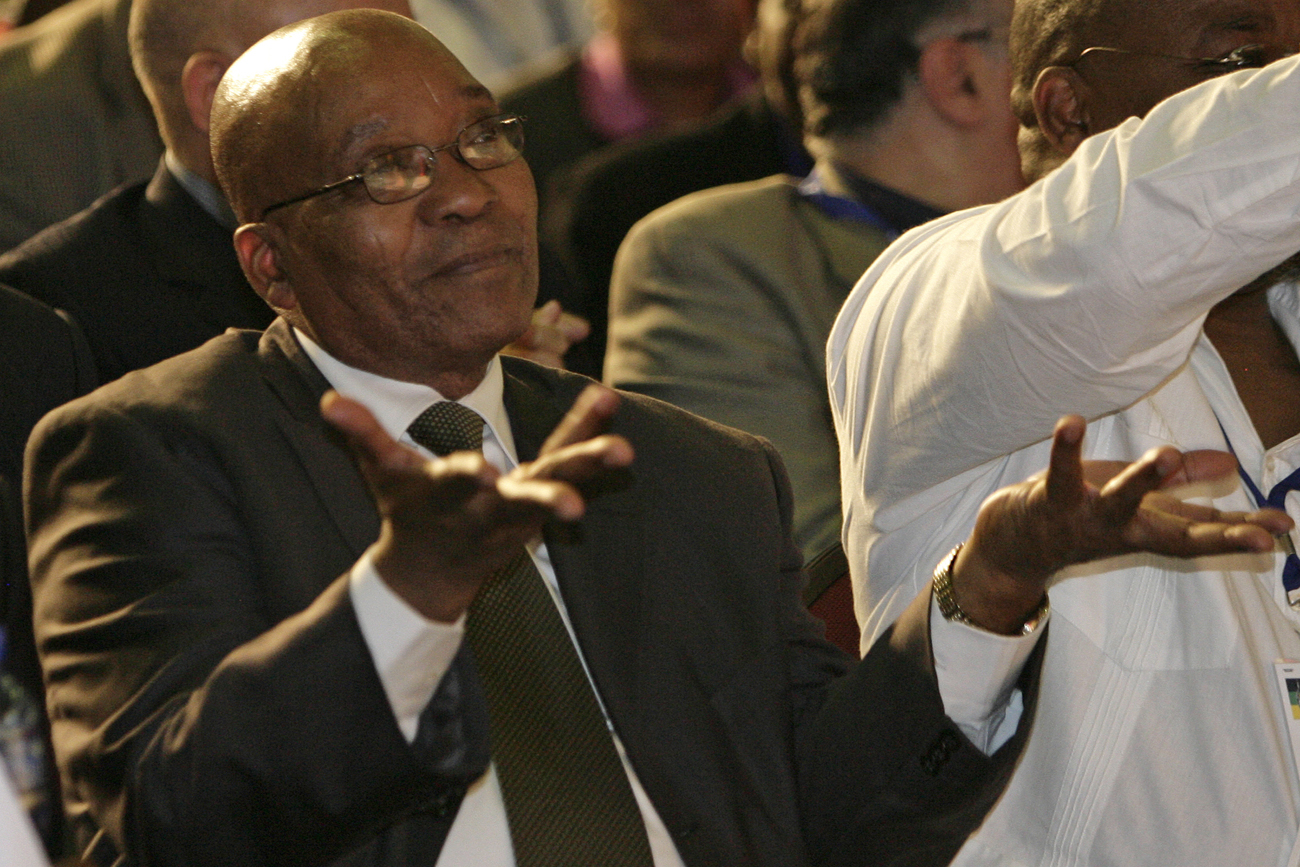 It’s Election Season. While the posters are being pulled out of storage, the main political action revolves around candidate selection. For the two main parties, the ANC and the DA, the way they select their candidates tells us much about them. And about the political problems they face. By STEPHEN GROOTES.

When looking at candidate selection procedures, the titles of a whole series of bad romantic comedies come to mind. “It’s Complicated” fits the bill perfectly, sometimes “Reality Bites” works well. Hell, even “The Break-up” would sometimes be appropriate. The fact is if you want to contest every municipal ward in South Africa, you need more than 4,000 people who will represent you properly, who won’t walk off with the family silver and a couple of contracts they really shouldn’t have misplaced in their back pockets. And the political maths involved in the process is awful. Not only must the people be party members in good standing, they must fit the poster too. Then they need to represent certain factions within your party to keep your political balances right. And then there’s just one more thing. They should, in a perfect world, be, well, competent.

Let’s start with the ANC, because it’s the most complicated and thus the most interesting. The party makes damn sure it has a candidate in each of the 4,200 wards in the country. Technically, this starts at the branch level. The branch nominates candidates, those candidates go to the regions and then on to the province. So, for example the Sandton ANC branch (which, if rumour is to be believed, is slightly different in ethos to the branch in Newcastle) will come up with a candidate it’ll nominate for the Sandton ward. That nomination goes to the Joburg region, and then to the Gauteng ANC. From there the national executive committee takes a look and makes the final decisions.

There are several reasons for the high-level intervention. The first is that the ANC as party policy has to produce a 50/50 gender split. Complicated can’t even start to explain it. This means they basically have to make wholesale changes to the branch nominations. The scope for political, er, naughtiness, is huge. But where the party scores, in our opinion, is that it does try to involve the local communities as much as possible. It holds community meetings where the local candidate has to face questions. It’s quite cunning, and shows the party has learnt from bitter experience what can happen when a councillor doesn’t live in the area she represents and feel the pain of her people. It’s perhaps the easiest way to stop service delivery protests there is.

The DA does things in a similar and yet different manner. Its branches draw up the original lists, before those candidates appear before an electoral college. Think of it as a job interview. The college makes a final decision. This allows the party hierarchy to exert a measure of control. For a party that makes much of its “focus on excellence”, it fits in with the DA’s overall philosophy. So far it’s found around 3,500 candidates, but no doubt the ANC would say it’s not quite democratic.

But neither is the ANC really. No serious party in the world allows its grassroots voters to decide on candidates. The Tories did in the UK in 2000 and 2001 and ended up with the unelectable Iain Duncan-Smith as leader. It took them a long time to recover from that.

It’s when you get down to the mayoral candidates that things get really interesting. The DA has a separate electoral college for those, and they basically get nominated by branches and then go through the interview process. That’s how a 30 year old ended up being the Joburg mayoral candidate. And that’s child’s play compared to how the ANC does it. It has to balance the tension between the provinces and the national executive committee. In some cases (such as Gauteng, when the province nominated Paul Mashatile as premier but the NEC appointed Nomvula Mokonyane) these tensions are already pretty visible. And then it has to somehow find a way to get gender parity with its mayors, not to even mention their often-stated determination to take extra care about the candidates’ and local populations’ matching skin colours. So that means even if you hold the party together through the tortuous process of candidate selection, you may wait to see which cities you actually win, before you appoint mayors.

But this time around, things have been made a little more complicated. Because the ANC would now probably like to name its mayoral candidate for Cape Town, but not for Joburg. That’s because in Cape Town, it would make some political sense to just anoint Cosatu’s Western Cape secretary Tony Erinreich as its mayoral candidate. He’s got a great reputation with many voters there, is a free-thinker, and well, how do we put it… he’ll go some way to undo the damage caused by Jimmy “over-concentration of Coloureds” Manyi.

But if it announces its candidate for Cape Town, well then by rights, it has to do that for Joburg too. And oops, we all know that man is probably Parks Tau. Who, as the city’s current member for finance is at the centre of the Joburg Billing Crisis. Oh dear, what is a Gwede Mantashe to do? No doubt he’ll find a way to thread this particular needle.

Both parties are going to have some fall-out from their processes. No doubt the DA will have a small backlash from its older guard. The ANC has a bigger problem in that it has a large number of disaffected members, people who really wanted to be councillors, and now are not. No doubt, its supporters would say, that’s the problem with success. Still, it is a problem. DM