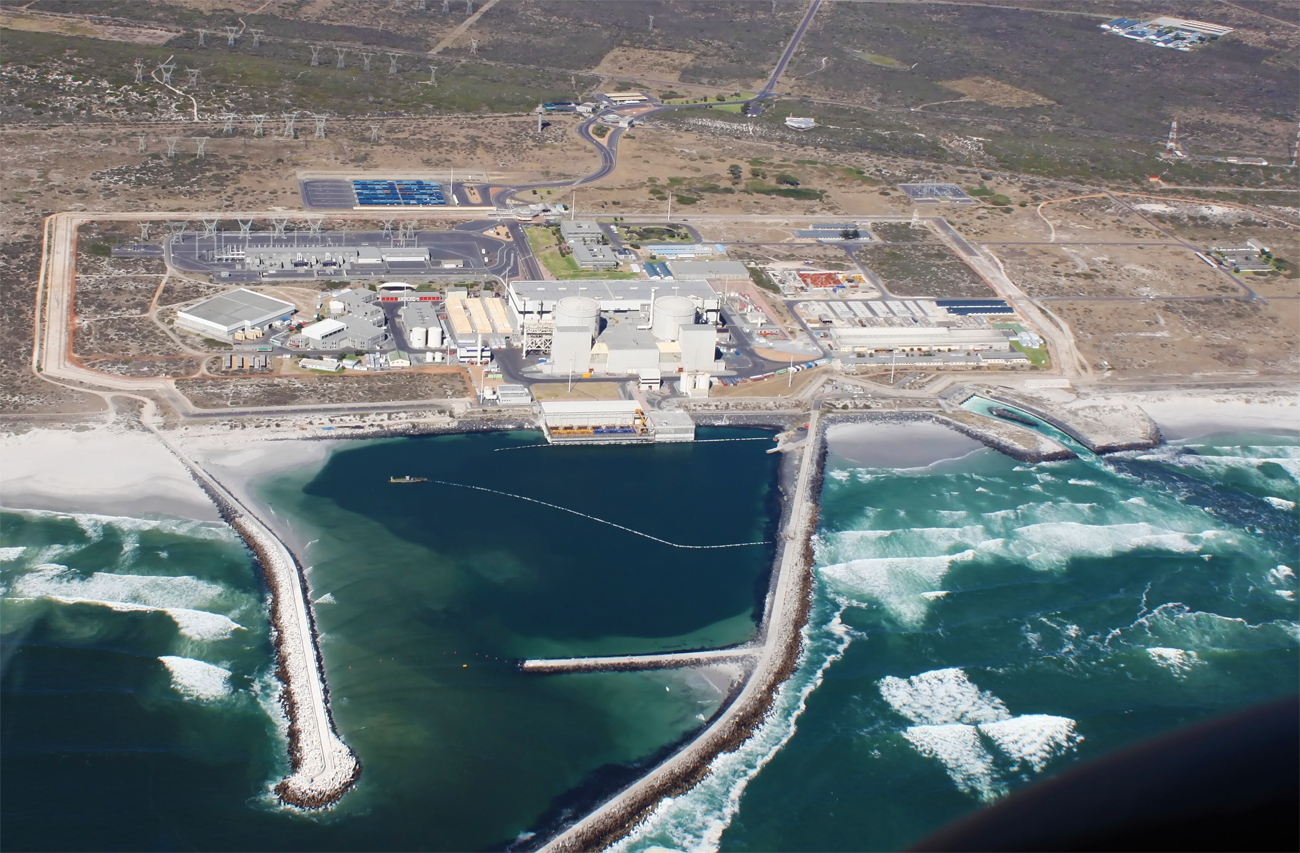 To hear the nuclear naysayers tell it, Japan is about to be dumped into the sea by a series of Chernobyl-like disasters as its nuclear power stations struggle with earthquake damage. Apparently this proves why South Africa shouldn’t be investing in nuclear energy in the future. But what exactly does Japan’s nuclear crisis tell us? By SIPHO HLONGWANE.

The tendency to overreact is ubiquitous in 2011. An unusual situation arises under special circumstances somewhere in the world, and that is then used as justification to taint everything else that has even the slightest resemblance to that situation.

Eskom anticipated a reaction of sorts, and sent forth one of its spokespeople to calm the public down. Koeberg is due for a routine shut down, maintenance and inspection and “given the events in Japan, we want to assure the public that perfectly clean steam will issue from next to the reactor during the routine shut down,” said Eskom’s Tony Stott.

South Africa’s deputy minister of science and technology Derek Hanekom tweeted on Saturday: “Question to energy experts out there: does damage to Fukushima and danger of meltdown not force rethink of nuclear as clean energy option?”

In an interview with The Daily Maverick, Hanekom said an earthquake in Tulbagh showed that South Africa wasn’t entirely free of tremor damage, even if South Africa wasn’t located in the notorious Pacific Ring of Fire or any other active spot. Hanekom said, “I was living in Cape Town at the time and we certainly felt it. It wasn’t an 8.9 or 9 on the Richter scale, but it caused considerable damage. It was a long time ago and we certainly aren’t as earthquake-prone as Japan, but the fact is we aren’t immune to earthquakes.

“I’m merely putting the question to the experts so people can start debating these things because it’s clear that with other [sources of energy, for example] you can have a wind generator collapse but it doesn’t pose a public danger,” Hanekom said.

Professor Kevin Bennett, director of the Energy Research Centre at the University of Cape Town, said a Chernobyl-like meltdown cannot happen at the Dai-ichi nuclear power station because the design was completely different to the Russian design. “The Russian design had a lot of graphite built into the reactor, and once that graphite caught fire, it was very difficult to control it. But the [Japanese] pressurised water reactors are similar to the ones that are installed at Koeberg. They don’t have any of that graphite.”

Bennett said the major problems would arise if the pumps that power the coolant and metal control rods which are dropped into the reactor to slow and cool the nuclear process in an emergency are damaged. “What seems to have happened in Japan is that those pumps stopped working,” he said. “There is a backup. Using gravity, they flood the reactor with water from storage. It’s not just pure water, but contains elements which cause the nuclear reaction to reduce. It sounds like there might have been problems with some of the control rods that did not drop into place, and secondly they did not seem to have those pumps working. There’s a possibility there could be some permanent damage in the form of a meltdown, which is similar to what happened at Three Mile Island.”

Koichiro Genba, the national strategy minister of Japan, said at the plant, there is “absolutely no possibility of a Chernobyl”, according to the Telegraph.

There has been a radiation leak, however, and the relief effort has been forced to address that as well. The issue gets a little complicated by the fact that there is little consensus in the science field as to what levels of radiation are deemed acceptable.

And still, Koeberg does have earthquake protection, Bennett said. “It is built to withstand an earthquake. There is seismic, if seldom, activity in the Western Cape. The last big earthquake was in 1969 and it flattened some buildings in Tulbagh. The entire nuclear section [of Koeberg] is sitting on an enormous concrete raft and then there is a series of rubber-type springs between the raft and the foundations so if there’s an earthquake what will happen is that the nuclear part of Koeberg will stand still and the ground around it will shake.”

Bennett said that an earthquake as massive as the one that occurred in Japan was orders of magnitude less likely to happen in South Africa.

South Africa, or Cape Town, is even less likely to wake up to a post-nuclear dystopia some day because South Africa’s energy future is looking less and less nuclear. We recently abandoned the Pebble Bed Modular Reactor project, which was supposed to develop pocket nuclear power stations that were meltdown-proof, due to a lack of interest from customers.

Derek Hanekom presented a bright future for renewable energy in South Africa. “Coal is by far our biggest source of energy,” he said. “We’ve got small amounts of renewables like hydro and we’ve got Koeberg and then we’ve got coal-fired power generators. The transition [to renewable sources of energy] is starting and the plans are contained in the integrated resource plan which was released to the public recently. We’re still engaging with that, but cabinet has approved it. I approached the Academy of Sciences of South Africa and they appointed a panel to do an expert, evidence-based response to the IRP.”

“For the next few years coal is going to be the primary source of energy, but the intention would be for us to move to clean and renewable sources of energy,” said Hanekom. “Coal is neither. Nuclear is clean, but it is not renewable, does pose certain dangers and is very expensive. What is happening is that the capital costs of renewables, because of economies of scale, are coming down in relation to nuclear. The prices of renewable energy have dropped even more than experts predicted, thanks to large-scale production operations in China. The big argument against nuclear has always been that it is too expensive. At the moment, by unit of electricity generated, coal is still the cheapest. You’ve got to look at it in its entire life cycle, however. Wind is free forever and the price of coal fluctuates. We’re not sure that the modelling has been done properly, so this panel is going to look carefully at that.”

The immediate lesson Japan provides is that readiness in everything, from building codes to nuclear power station designs, before the fact saves millions of lives. It may be a low blow, but if Eskom was wholly unprepared to deal with increasing demand for electricity (which by the way every man and his dog could see coming years ahead), leading to the rolling blackouts in 2008, how much confidence in their emergency plans could we have should a massive earthquake, however unlikely, strike Cape Town? DM