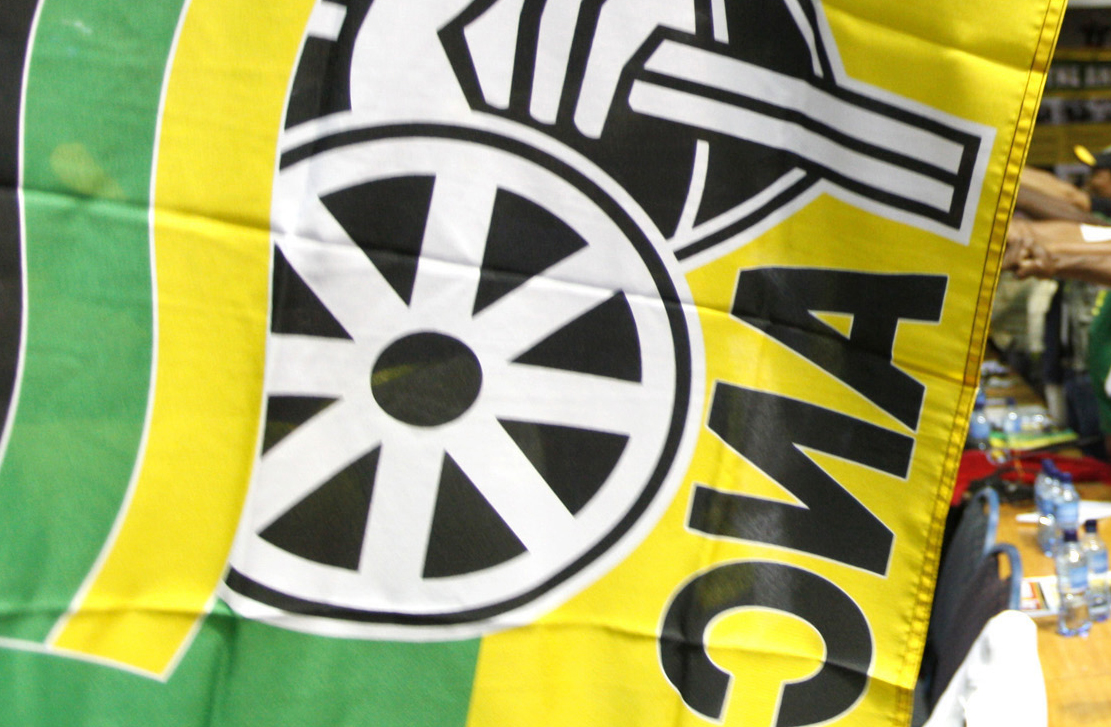 The ANC presented its manifesto in Rustenburg on Sunday - very loudly and with much dignified solemnity. Shame the document itself took a backseat to the Young Lion's opportunism. By STEPHEN GROOTES.

An election manifesto is supposed to be a serious thing. A weighty tome of what that particular party wants to achieve. It’s a serious statement of who we are, and where we want to go. It’s supposed to be the thing that tells the voters you’re committed. Of course, that doesn’t mean you can’t have a big party to launch it. But, if you’re the ANC, there are no guarantees that a youngish lion cub won’t steal the show.

Thank heavens for the World Cup. Really, without it the ANC would be trying to have massive rallies in tin-pot little stadiums. And, as we know, once you give the party’s head of elections, Fikile Mbalula an opportunity for a party, he’s going to grab it with both hands. And he turned Rustenburg and the Royal Bafokeng Stadium into a party deluxe on Sunday. We have to compliment him on his sound system. It was LOUD. Louder than U2, louder than Johnny Rotten, and possibly louder than any other political event we’re going to see this year.

Part of the reason is our old friend Julius Malema. He has a nasty habit of stealing the show at big ANC events. This time was no different. Couple of hours before, The Sunday Times reported that senior ANC leaders were getting worried about the influence of the Gupta family on President Jacob Zuma. The Gupta’s own Sahara Computers and various other companies, and Zuma’s son, Duduzane, is a director of several of those firms. They came to these shores in the early 90’s and have been a part of several BEE deals. Perhaps the most serious accusation in the piece was that the Gupta’s knew who would be moved in last year’s cabinet reshuffle before it actually occurred. Malema stepped up to the plate and practically shoved this story in Zuma’s face. “We are not a democracy for families…,” he said, “We will not stand by and watch families exploit our country in the name of freedom”. Now, if Malema had made such a statement say a year ago, we might have thought that he was talking about the Oppenheimers or some other example of “white monopoly capital”. But the way he phrased it, “in the name of freedom” makes it clear who he’s really talking about.

It’s difficult to know for sure why he said it, or who was involved in the process that made him say it. But it’s obvious that whoever is behind it, Malema himself, or his supposed puppet master, is an enemy of Zuma. It cannot be any other way. At the same time, Malema has a track-record in foreshadowing future events. Minutes after the Nicolson Judgment that saw corruption charges against Zuma being withdrawn, and serious claims being made about former President Thabo Mbeki, it was Malema who said to a stunned crowd, “Bye bye, Mbeki, bye bye.” A week later, he was gone. We’re not suggesting something as dramatic here, but the anti-Zuma forces are stirring. Live, on national television.

Zuma has no such problems from Cosatu, at least until the elections are over. Cosatu general-secretary Zwelinzima Vavi spoke about how he’ll help the ANC,  about how “We need the ANC to have the power to change our society”. Not a political hyena in sight. After the events of the last few months, Zuma may have breathed a sigh of relief.

Then it was time for Zuma himself to take over. He had to read out a summarised version of the manifesto, not an easy task for even the best speaker. The Daily Maverick has a certain reputation for being cynical, not necessarily easy on those in power, or those who would like to be in power. But we have to say, someone somewhere has been listening seriously. They’ve heard a lot of what is being said on the ground and they are responding.

Zuma spent some time on people’s experience of local government. He listed the reasons why people are frustrated. It started with billing issues and moved on from there. And it wasn’t as if he just mentioned them, he explained how, “people’s lights and water are switched off at the most inconvenient time, only to find that the bill was incorrect”. This was basically the president of the ANC chiding the ANC mayor of Joburg in public. Amos Masondo was in the stadium. His expression at the time was not recorded.

Zuma also spoke about other vote-grabbing moves, about a massive new programme to fix potholes, of another to maintain roads properly, of why children need parks in their communities and about local clinics. He then mentioned, in slightly coded language, about the need to build up non-racial communities. “It’s not enough to just build more houses… We need to overcome ‘Apartheid Spatial Development’.” He’s talking about social cohesion issues here, and we absolutely agree with him. There will be some who’ll fret about who their neighbours will be, but this country will not be a proper one until we stop living in different countries. It is that simple.

There is actually quite a lot we like in the ANC’s manifesto. It makes sense, there are good ideas and, more importantly, a recognition of past failures. Unfortunately, we’ve also heard a lot of this before. It really is now about implementation and very little else. And as we know, the local government sphere (outside Western Cape) hasn’t covered itself in glory, to put it extremely, lemon-and-herbs mildly. But for most, this launch wasn’t really about the manifesto at all. It will be remembered for how LOUD it was, and for the volume of Malema’s message. It’s the implications of that that will echo on for some time. DM