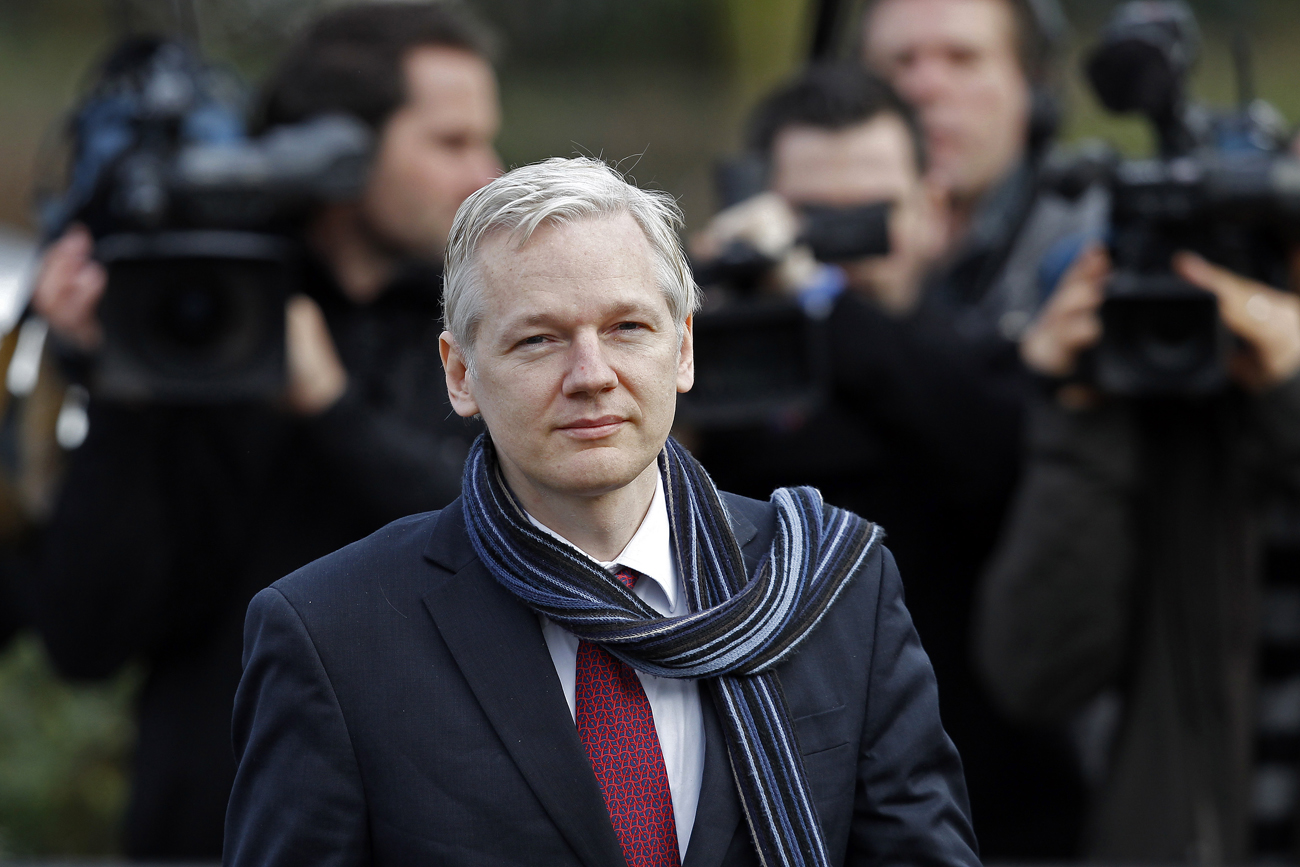 The ruling has finally been read. After weeks of testimony, some of which bordered on the incredible, a British court has ordered WikiLeaks spokesman Julian Assange to Sweden to face sex crime charges. But he will not be sent off just yet, as the appeal is as certain as the Sun coming out tomorrow. By SIPHO HLONGWANE.

Assange may be on his way to Sweden within 60 days, after a British court ruled that the charges tabled against him in Sweden were extraditable offences and that the European Union warrant issued against him for questioning was valid.

His lawyers have seven days to appeal the finding, and they immediately indicated that they would do so, according to The New York Times. The pale Australian has made several court appearances since his 6 December 2010 arrest attracting something of a circus outside the court with protesters in “V” masks and celebrity appearances.

The knives were drawn inside the court as well, where Assange and his sympathisers painted Sweden as a draconian feminist’s lair, where men would have no hope of a free trial. Brita Sundberg-Weitman, a retired Swedish judge, told the court that Marianne Ny, the Swedish prosecutor pursuing Assange, “has a rather biased view against men”. Under questioning from Assange’s counsel, she said, “I can’t understand her attitude here. It looks malicious.”

Ny had an almost personal schadenfreude-like reason for seeking Assange’s extradition, according to Sundberg-Weitman’s testimony. “It might be her attitude to have the man arrested and maybe let him suffer for a few weeks to have him softer [for interrogation],” she said, according to The Guardian. Under further cross-examination, the retired judge admitted that her views were formulated entirely on hearsay.

Assange himself has previously declared that the case in Sweden may not be about what may have transpired between him and his two accusers, but relates to the leak of the Diplomatic Cables. The US justice department is contemplating legal action against Assange and WikiLeaks for publishing classified documents.

The answers to how involved the US may be in Assange’s questioning may be long in coming. Interestingly, the judge noted that should the US request Assange’s extradition from Sweden, the consent of the secretary of state in Britain would be required, meaning that “Assange would have the protection of the courts in Sweden, and as the secretary of state’s decision can be reviewed, he would have the protection of the English courts as well”.

Assange is probably going to be in Britain for a while yet. The NYT reported that the judge noted that whatever he decided would “perhaps inevitably be appealed”. Assange’s lawyers have very thin grounds on which to appeal the decision.

The ruling stated Sweden would be “the right place for these [charges] to be examined and remedied”. Assange’s lawyers previously said the British police were quite capable of questioning him in Britain (which is all he faces in Sweden, for now), and that the WikiLeaks man needn’t be carted off to Scandinavia for that.

The task Assange’s legal team faces in the appeal is by no measure a small one. It seems the only leg they have to stand on is to say it would be a lot more convenient for everyone if their client was questioned in Britain. The Swedish prosecutors will no doubt object with much fury to such a suggestion. Sweden’s law in such matters is a lot tougher than British law and they will want to question Assange under the auspices of Swedish law.

Assange’s lawyers will probably not be able to debate the virtues of Sweden’s courts, as Assange is wanted for questioning, and not for trial. For all anyone knows, Assange could be released after an hour.

The ruling today basically makes extradition the least fussy option for Assange. Our view is that if he truly believes he’s innocent, he’ll want to get it over with as soon as possible – so he’ll want to go to Sweden to clear his name. If he continues to fight the extradition, the entire process lengthens and gets costlier, and we are left wondering just why is he so reluctant to face his accusers. DM

Photo: WikiLeaks founder Julian Assange arrives at Belmarsh Magistrates’ Court in London February 24, 2011. The court is expected to rule on Thursday whether Assange should be extradited to Sweden where he is accused of sex crimes. REUTERS/Stefan Wermuth.