Analysis: The general, the building and the wages of mi...

Analysis: The general, the building and the wages of militarisation 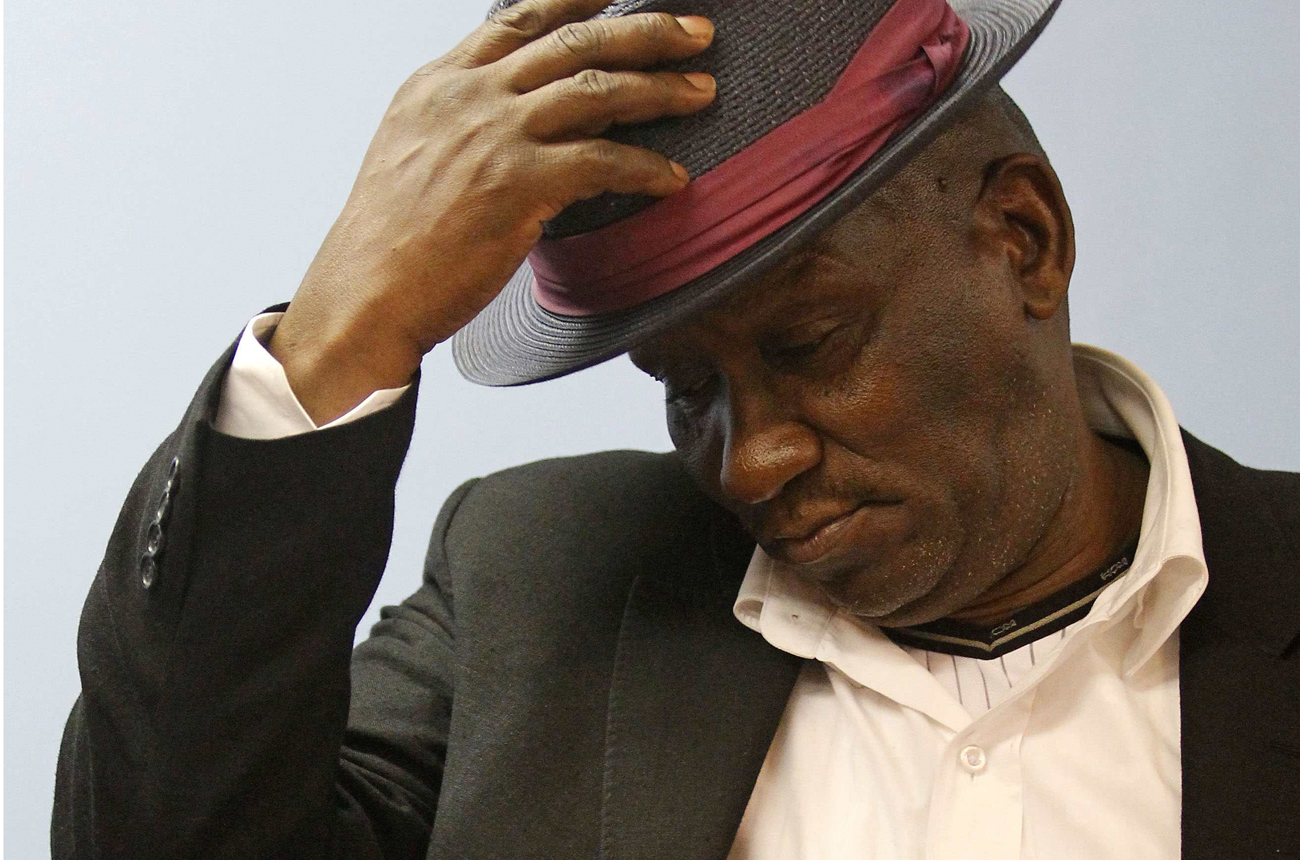 Right now we don't know whether corruption was at the heart of the balls-up that was the SAPS’ attempted procurement of office space in Pretoria. If that does turn out to be the case though, it'll come as something of a relief, because active malevolence can still be rooted out, but a system with the wrong priorities and implemented by incompetents is much harder to fix. By PHILLIP DE WET.

What public protector Thuli Madonsela didn’t consider in her report on the SA Police HQ lease was actual motive. Why did SAPS change its requirement for office space exactly as and to the same extent that the office space available to businessman Roux Shabangu changed? Why did the police suddenly decide it urgently needed new offices before the World Cup only after Shabangu started looking for a tenant, and not in the five years of World Cup planning before that? Why did so many people break so many rules so consistently when the only beneficiary would be Shabangu?

The whole thing reeks, of course, but it wasn’t corruption that Madonsela, Willie Hofmeyr of the Special Investigating Unit and their respective teams spent five months examining. Instead they looked at the paperwork, the processes, the administrative procedures and the various breaches built into these. Because in this case the “how” is more important than the “why”, and making sure nobody else has the opportunity to make the same mistakes (whether through incompetence or in search of personal gain) was the priority. In the long run, that will do more for the fight against crime than seeing somebody in handcuffs.

The big problem appears to be that Bheki Cele apparently can’t be bothered about administration.

For all that they are couched in legal terms, Madonsela’s findings on the procurement process that saw a R500 million lease signed for the Sanlam Middestad building are damning. The police became improperly involved in the process, and then failed to stay within the Constitution, at least two pieces of legislation around the management of public finances and a whole host of regulations. The department of public works, which does nothing but spend public money, arguably did worse; “reckless” is the adjective the public protector uses, alongside other zingers such as “maladministration” and “fatally flawed”. Photo: Thuli Madonsela, The Public Protector, at the press conference in Pretoria, 22 February 2011. (The Daily Maverick)

Roux Shabangu, who now finally owns the building in question, at least until the banks step in, almost certainly won’t get his deal. The public works minister has some explaining to do, first to cabinet and then to the office of the protector, according to Madonsela’s strict instructions. Lesser functionaries will probably find themselves eviscerated as investigations continue, especially if there turns out to be any criminal culpability, and the bar for that is pretty low these days.

What the public protector can’t demand is the de-militarisation of the police and the appointment of a less Dirty-Harryesque chief to lead it, maybe one that prefers a sharp suit to a uniform. In a word, a technocrat.

The decision to turn the police into a quasi-military organisation again, after so much effort went into giving it the caring face of a service-orientated institution, was obviously flawed even at the time. With the benefit of hindsight it was downright ludicrous. The idea, we can only presume, was to make it a more effective deterrent (hard men, now with ranks as well as guns), to instil a sense of pride in the force, and to give a citizenry cowering in fear from criminals, more faith in the SA Police Service, which retains that name even now that it is more of a police force yet again.

Instead, the criminals now get to see an organisation still unable to do the basic paperwork required to file evidence or arrange transport to crime scenes, members of the service see an organisation that can’t even do something as simple as arrange office space for them to work in, and citizens are openly wondering whether a second police commissioner in a row will be up on corruption charges.

Bheki Cele was given the opportunity to put together a response to the public protector’s draft report on the Pretoria building matter. With the help of lawyers he did so, and discarding irrelevant procedural issues, his response boils down to this: I’m not here to push paper, that’s what minions are for.

“I am appointed primarily to be responsible for policing and matters incidental thereto,” the report quotes from his response. That is after blaming various other parties, including one of his own men, for the mess.

And indeed, Cele was appointed to posture and inspire men with guns rather than ensure the army of clerks who allow them to do their work have pens. He’s not half bad at it either. But he clearly sucks at the more tedious, and more important, parts of management, and will probably face disciplinary action (of the civilian kind) for those failings.

Perhaps it is unfair to blame that attitude entirely on militarisation. Even military generals realise that supplying the troops with sandwiches, boots and toilet paper is as important as all the rest of their functions combined, and that requires effective administration. There was a time, though, when the focus within the police was on fleet management rather than when to use fatal force, and on implementing electronic document management rather than the appearance of officers. That time was before the military approach to policing was re-introduced and it’s hard to imagine that to be entirely coincidental.

The general’s future will be decided some time soon. We wouldn’t hold our breath on him leaving, which he obviously considers a cowardly act. Perhaps the best thing that could happen is that he gets surrounded by a bunch of technocrats, the people who actually understand the business of South Africa’s safety and security. DM