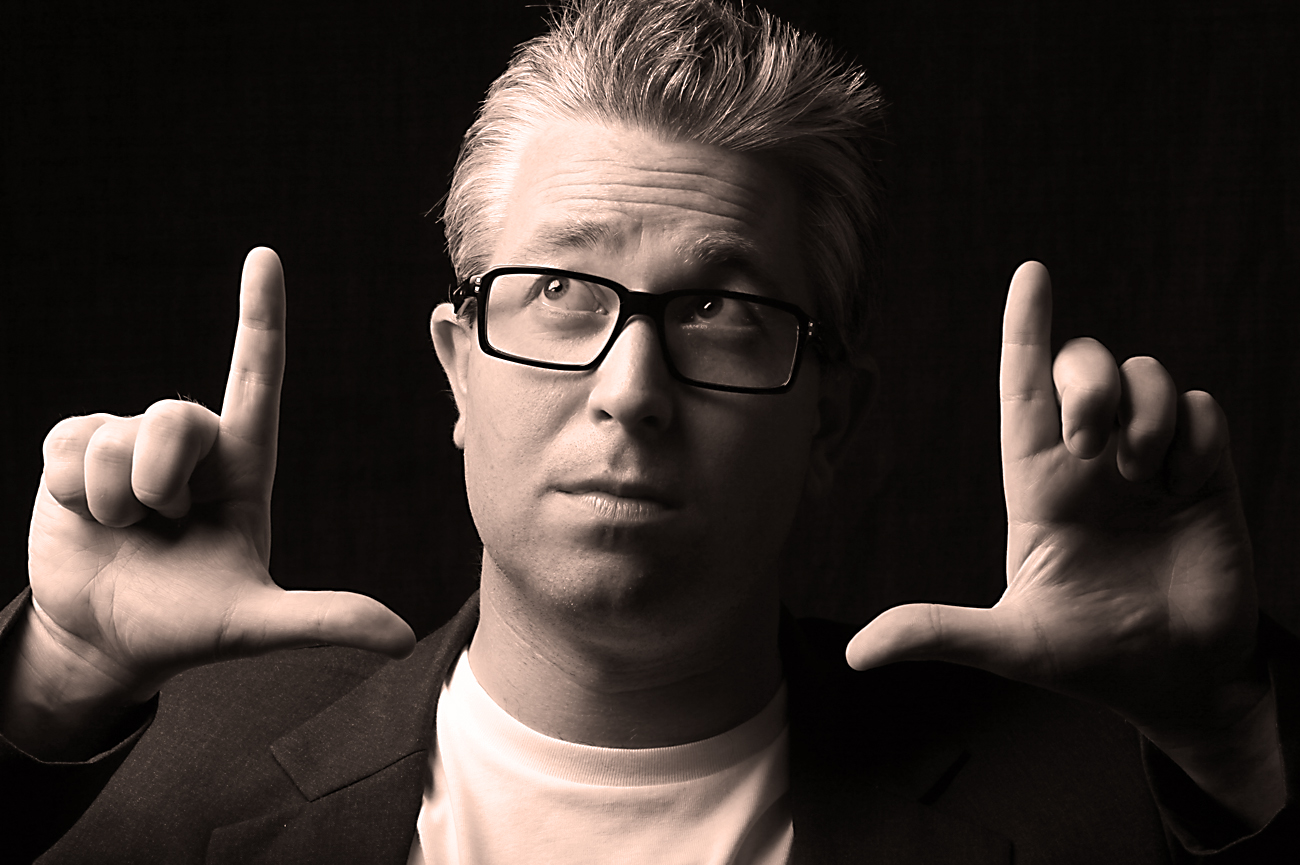 Andy Hadfield is not your usual sort of wine reviewer. You can actually understand what he has to say about wine. His approach is revolutionary in its simplicity, and rather refreshing, which is more than can be said about most wine writers. By SIPHO HLONGWANE.

When was the last time you read a wine review and thought, “Hmmm, I know exactly how that is going to go down”? Probably never, unless you’re a wine snob (in which case, you’re reading the wrong website). Consider this review of the Villiera Monro 2005, which wine.co.za calls a full blooded, dry red: “This Monro 2005 is a blend of 65% Merlot and 35% Cabernet Sauvignon. The wine has a deep red colour with rich red berry aromas and a good tannin structure with intense spicy undertones penetrated by hints of vanilla and tobacco.”

If wine-twaddle such as the Villiera Monro review intimidates or just plain annoys you, help is at hand. Meet Andy Hadfield and his new project, Real Time Wine. A geek who does strategic consulting for blue-chip companies (“I can’t really describe what I do,” he helpfully informs me), he started tweeting wine reviews 18 months ago. “I think the first review I did said ‘Landskroon Shiraz, 2007. Kak. 1/10.’ The first couple that I did were really lame.”

Hadfield told The Daily Maverick, “I like wine. Wine is exotic and very cool, and I never knew which one to buy. Also, wine is a very social thing, you drink it with your mates and parties and events. There was this weird parallel between this thing called Twitter, which really started off in South Africa about two years ago, where you could share experiences and the social thing called wine.”

Hadfield’s wine tweets are witty, erudite and don’t hold back on the punches. Also, they are quite understandable. “Soft sour fruit smell. Bit of alcohol afterburn. Maybe lime in there somewhere? 6/10”, he says of the 2010 Fleur du Cap Sauvignon Blanc. The 2009 Odd Bin Shiraz Mourvedre Viognier? “Like a menthol ashtray. Prob a reason the word ‘bin’ is in the title. 2/10.”

Each review aims to impart at least one element of the wine with which the consumer can identify. Above all, each review tells the reader whether the plonk is drinkable or not. Hadfield also favours scoring the wines out of 10, which he says gives him better accuracy and simplicity than the star-rating system favoured by most wine reviewers.

The feedback was very good, Hadfield says, “People started coming up to me and saying ‘I buy anything you rate 7 or higher’.” Because of the following, Hadfield decided to formalise the entire process, and officially launched the site Real Time Wine, “circa 17 February 2011”. In the launch statement, Real Time Wine says: “More than simple, humorous and helpful wine reviews – we’re trying to start a culture here. A culture that fights the snob wine drinker, and celebrates the pleb. A culture that understands the joy of wine as an experience, a memory. And a culture that allows anyone to be a wine reviewer. Lofty dreams? We think not.”

Real Time Wine currently has four wine writers, who write under a very strict credo. At the very heart of their dogma is the list of banned words. Words like “ageworthy”, “breathtaking integration”, “cassis”, “influence”, “palate” and “note” you will not find in a Real Time Wine review.

These are words you’ll find in many South African wine guides, though. Platter’s South African Wine Guide, for instance, is peppered with them. In fact, Platter’s fed the list of banned words, according to Hadfield. “[John Platter] makes a lot of money out of being the premier wine reviewer in the country, and I don’t understand what he’s saying. As an average, middle-of-the-road wine drinker, I assume no one else does.

“The 10,000 people who own wine farms or who have done wine tasting courses or are really anally retentive about wine understanding. But not the millions of people  who are potentially drinking anything from papsak to R200-a-bottle wine.

“I looked at this and said that there had to be a better way,” Hadfield says.

He has already found the better way. Platter’s Guide describes the 2007 Glen Carlou Tortoise Hill Red as “ahead in a 6-way blend; 07 leaner & savoury, brisk acidity”. Real Time Wine lets you know that it’s a really bad wine. “Tastes like turps. A particularly young vintage. The turps that is. SCORE 1/10,” they say.

The Hadfield approach to wine reviewing is attracting even the wine die-hards. One of them is professional wine blogger Harry Haddon, who now writes for Real Time Wine. Haddon described the process of letting go of his precious wine words as “tough”. Hadfield says that wine growers like Nederburg have contacted him on Twitter for possible wine tasting tours.

Wine is a subjective thing. In the future, Real Time Wine plans to make it easier to track a single reviewer’s writing on the site so readers can read the writer who matches their tastes.

Hadfield intends to set the cat among the wine reviewing pigeons with his pithy reviews. “What I hope to do is completely change the way people review wine,” he says. His honest approach that flies in the face of wine culture’s exclusionary elitism is sure to make him a few enemies, but also hordes of grateful fans. DM