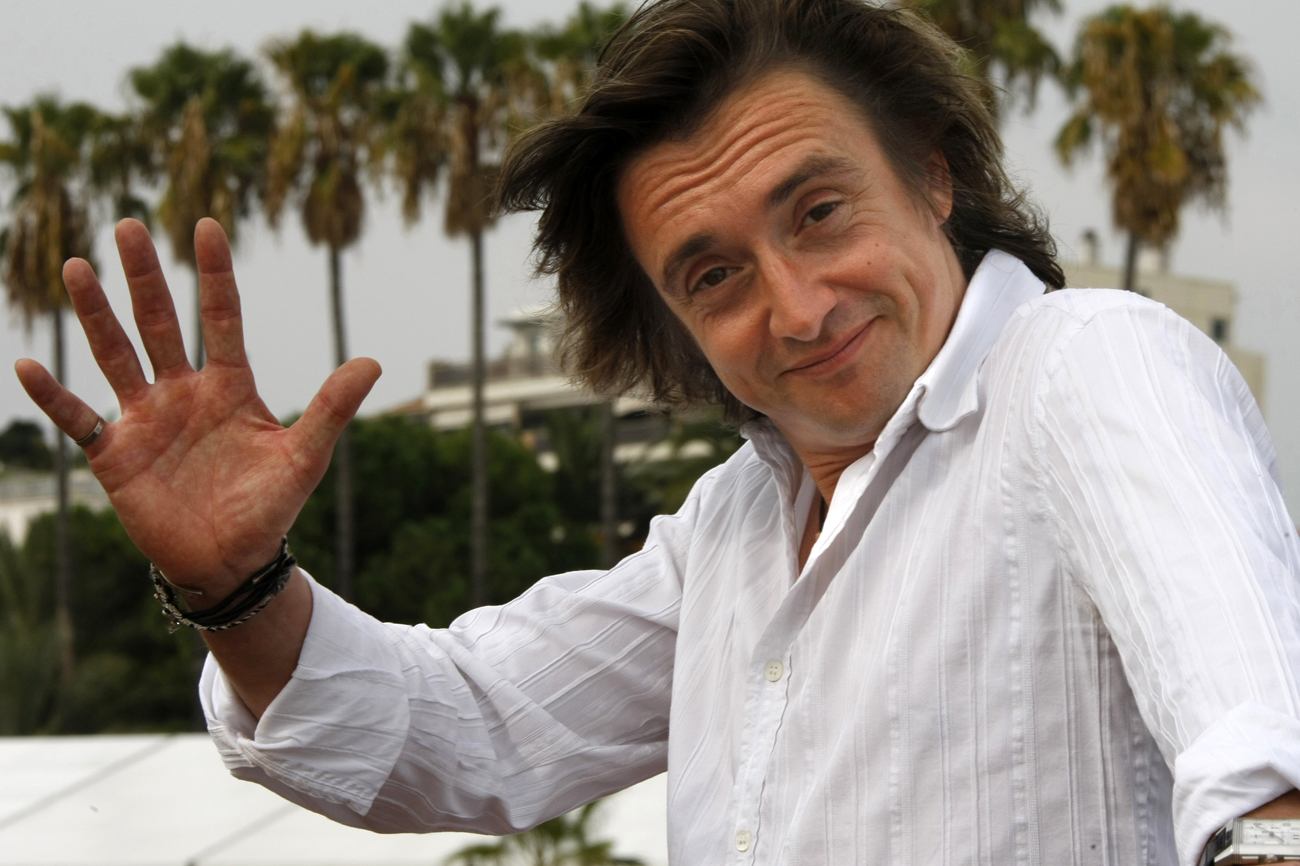 Fresh from his Mexican controversy, Top Gear's Richard Hammond is about to launch a YouTube miniseries on technology. As the Hamster he doesn’t need the curmudgeonly gaze of Jeremy Clarkson to shine – he is perfectly capable of stardom on his own. By SIPHO HLONGWANE.

A new 20-part web television series called “Richard Hammond’s Tech Head” launched on 14 February, and will be freely available on YouTube. The weekly episodes will all be only five minutes long and presented by Hammond, who promises (according to the Guardian), to take an “irreverent look” at everything from toasters to tanks. Episodes will cover subjects such as “how farmers use the most lethal technology known to mankind” and “what weirdoes did before the Internet”.

In his typically bumbling-for-humorous-effect style, the 41-year-old Hammond introduces the show in a teaser posted on YouTube, saying “It’s all about technology and gadgets and gizmos and stuff. You know, subscribe! Or don’t. No, do. Subscribe!”

Rather ironically, given Hammond’s magnificent coif, the show is sponsored by Regaine, a company that makes anti-balding products.

The reason anyone will watch the show, and indeed the reason anyone knows Richard Hammond at all is Top Gear. Hammond was part of the Top Gear original line-up in 2002 when the show was relaunched, alongside Clarkson and Jason Dawe. A year later, James May was brought on to replace the inept Dawe.  Lovingly nicknamed “Hamster” for his shortness, his energy fitted into the show as the perfect counterfoil to Clarkson’s witty bullying and the gentle touch of May’s donnishness. There is nothing gentle about their jokes however, as the Mexicans discovered a few weeks back.

Hammond’s moment of global fame came on 20 September 2006, when he crashed a Vampire dragster. While travelling at 463km/h, the right front wheel burst, causing the car to skid off the track and roll. It came to a complete stop within seconds, literally using Hammond’s head and the car’s guard railings to stop. Experts later remarked that Hammond’s lightning quick reflexes, like those of a fighter pilot, had helped save his life. He nonetheless suffered tremendous brain damage, and required the help of a psychiatrist to recover from symptoms such as loss of memory and depression. On 28 January 2007, Hammond made his return to Top Gear, where he spent some time getting mocked by Clarkson for crashing. It would have been the fastest crash on record in Britain, Clarkson noted, except the Guinness Book of Records people would have required Hammond to crash again while coming down the other way on the runway. While Clarkson’s gentle teasing was part of a well-rehearsed scenario, the world-wide outpour of care for Hammond was not. He was now genuinely a global star.

Hammond and May have tended to be overshadowed by Clarkson on Top Gear and in the popular imagination – although, try naming one person on earth who could share a show with Clarkson and somehow manage to outshine him. But that has not prevented the Hamster and Captain Slow from embarking in little, and wonderful, side projects of their own. All three presenters share a love for technology, engineering and human beings doing things to make the world a better place. Both Hammond and May have done other shows besides Top Gear, including May’s “Jame’s Big Wine Adventure” and “James May’s 20th Century”, while Hammond did “Enginering Connections” and “Total Wipeout”. Yes, and he got to do a documentary on his childhood hero, Evel Knievel just before the daredevil’s death.

Watch: James May on the Moon. (BBC)

In 2009, May built the world’s first full-sized Lego house, which included a working toilet, shower and bed. The house was built for his show on toys, called “James May’s Toy Story”. The house was later demolished when the owner of the vineyard where it was built needed the space for his grapes.

Though Hammond’s fame was incubated on Top Gear, he is a star in his own right. The 31st Hereford County Fair saw a record number of attendances when it was announced that Hammond would be at the show. His YouTube show should have no problems in pulling the viewers in. We’ll certainly be watching every episode. DM

Richard Hammond to front online TV show at The Guardian.