China's economy leapfrogs Japan. Next target: the US.

China’s economy leapfrogs Japan. Next target: the US. 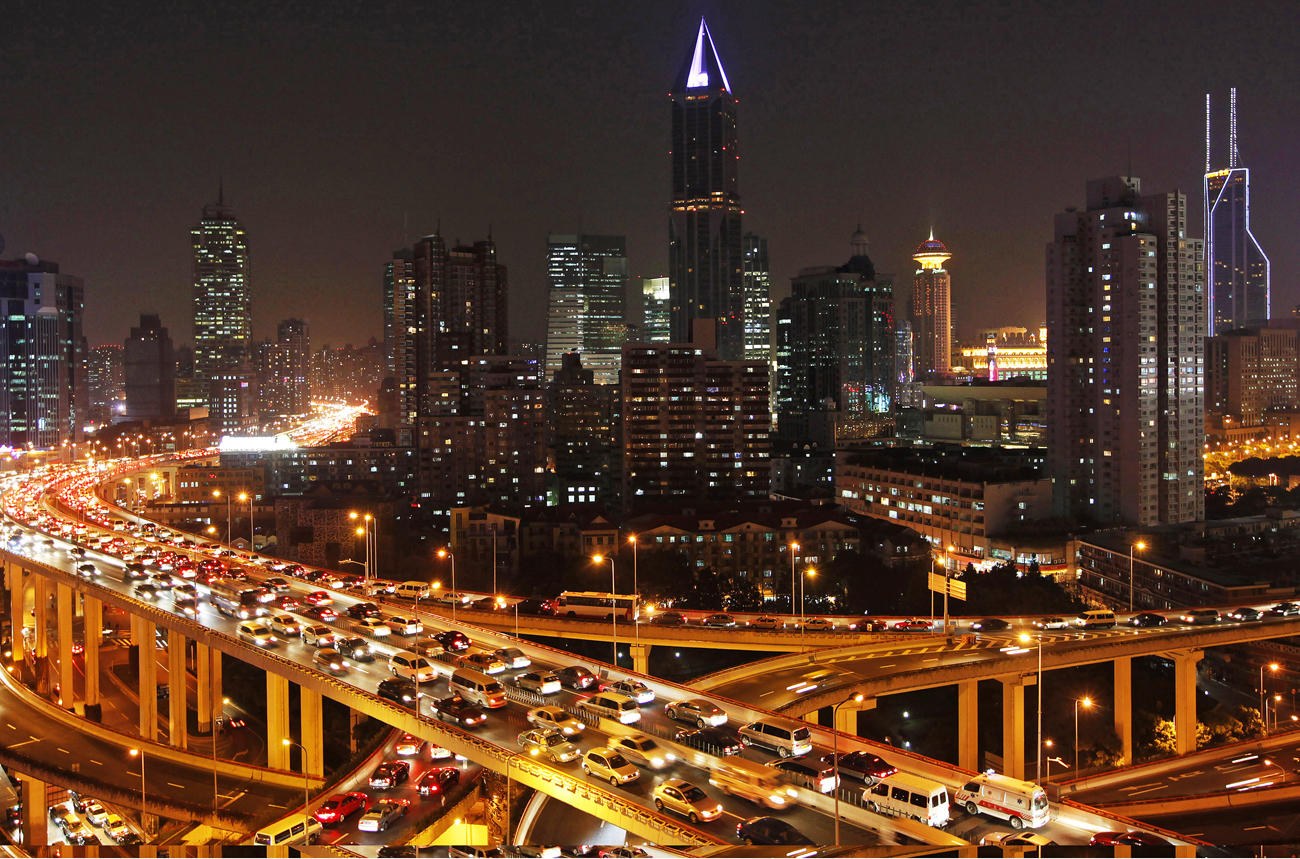 Japan has finally admitted defeat and declared China to be the second largest economy in the world. It was thanks largely to Japan’s shrinking economy, but China is surging ahead alright, and we’re simply ticking off the years until they surpass America as the world’s largest economy. By SIPHO HLONGWANE.

According to data released by Japan’s cabinet office, the nominal gross product of Japan was valued at $5.4742 trillion, which was a lot less than China’s $5.8786 trillion. Japan has been the world’s second largest economy for 42 years, and now enters a new era as the world’s No. 3. China’s economy was actually larger than Japan’s from August 2010, after data showed that Japan’s nominal gross domestic product was valued at $1.288 trillion for the second quarter of 2010, while China’s was valued at $1.337 trillion, statistics which are in keeping with the data released by Japan for the entire year.

China becoming the second largest economy in the world is a mere technicality –  a mere yardstick on the road to what the world is far more interested in, surpassing the US as the world’s largest economy, and how that will change relations between the two countries and the rest of the world. China’s economy is still only two-fifths the size of America’s, but is quickly catching up, thanks to America’s glacial growth. “When Goldman Sachs made its first forecasts for the BRIC economies (Brazil, Russia, India and China) in 2003, it predicted that China would overtake America in 2041,” The Economist said. “Now it says 2027. In November Standard Chartered forecast it will happen by 2020. This partly reflects the impact of the financial crisis. In the third quarter of 2010 America’s real GDP was still below its level in December 2007. China’s GDP grew by 28% over the same period.”

For China, more money means more muscle and it is very keen to exercise its growing influence, first in the east Asia region and then in the rest of the world. In 2010, China spent a considerable amount of time squabbling with neighbours Japan, Taiwan and Vietnam over territory in the South China Sea as it seeks to extend the territorial waters it controls to hundreds of kilometres beyond the accepted international demarcations. To reassure its Southeast Asian allies, and to not-so-subtly let China know where its place was, the USA sent the aircraft carrier USS George Washington to conduct “drills” in the disputed waters of the South China Sea. As the data continues to confirm China’s dominance and it seeks to return its regional influence to pre-colonial levels, these disputes will get more pronounced, not less.

America will no doubt continue to fidget uncomfortably with China’s ascendancy. In the aftermath of the economic downturn, the US is accusing China of keeping its currency at an artificial low to aid its exports and globalise its own explosive growth. The Obama administration has called on China repeatedly to revalue the yuan, and China has replied by thumbing its nose at America. When China’s President Hu Jintao visited the US in January, the value of the yuan was reportedly on the table for discussion. Calling on China to play ball, White House spokesman Robert Gibbs said “We believe that more must be done. That is an opinion that is held, not just by this country, but by many countries around the world.”

But the USA couldn’t push Hu too much on the issue, given the delicate relationship between the two countries. America is the world’s biggest consumer of goods made in China, and China is owed more by the USA than any other country in the world. America’s restraint in the face of China’s belligerence may make them look weak, but there’s really not much they can do short of igniting a trade or currency war that would have global consequences.

The news continues to get worse for Japan, however. AFP said, “While Japan was expected to fall behind a surging China in the year, the data underlined the weak state of a Japanese economy burdened by deflation, soft domestic demand and pressured by the industrialised world’s biggest debt.

“It is difficult for the deflation-plagued Japanese economy to achieve self-sustained growth,” said chief economist at Monex Securities, Naoki Murakami.

Japan’s economy grew at a China-like rate between 1960 and 1980, averaging a rate of 7.5% in the 60s and 70s. Between 1986 and 1991, Japan entered into a bubble economy, where stock and real estate prices were greatly inflated, leading to an extended period of bottomed-out estate prices and a lethargic economy. The country has never really recovered, as even a negligible interest rate set by Japan’s Central Bank failed to lift the economy. Recovery was further damaged by the global financial downturn of 2007.

According to the IMF, the Japanese are richer than the Chinese by about 10 times on a head-to-head basis. Even factoring in China’s bigger population, the people there are a lot poorer than the Japanese. China may be a People’s Republic, but the people are a lot more equal across East China Sea in Japan. DM