Analysis: And now for the real State of the Nation addr...

Analysis: And now for the real State of the Nation address 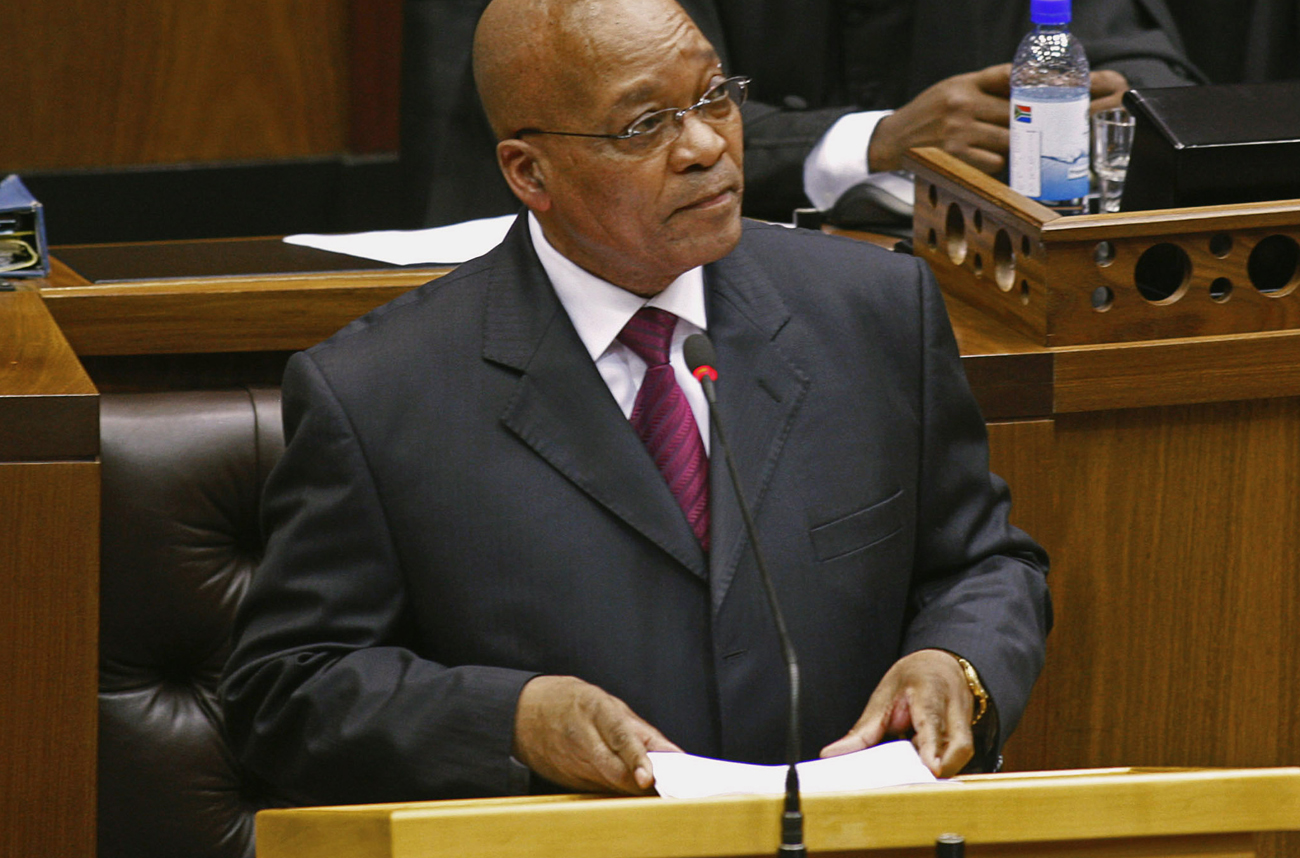 It’s no secret the big theme this year is the economy and employment creation. Or as Gwede Mantashe put it so eloquently on Tuesday, “Jobs, jobs, jobs, jobs, they will be at the very top of the agenda”. The real question that President Jacob Zuma needs to answer is what kinds of jobs. “Decent work” or “jobs”? They have the potential to be two very different things.

As you may have noticed, this is a debate into which we’ve jumped with both feet.  We think it’s one of the big debates of our time, and if Zuma gets this right, it really could be the thing for which his presidency is remembered. But he also has to please several constituencies that are playing out against each other.

The first and the most obvious is Cosatu. It backed him big time before Polokwane. And since then there have been hints from the union federation and from individual unions that perhaps that support is soft. The National Union of Mineworkers was at it just a few months into his presidency, when its general-secretary Frans Baleni suggested that perhaps the union should have backed “policies rather than personalities”. Since then we’ve had “political hyenas”, and the counter claims that Cosatu is fomenting an “opposition party”. The point is, Zuma is in political hock to Cosatu. This speech could tell us just how much he values its support and  political will at the moment. If he tells them to go jump, then he’s betting they won’t leave the alliance as they’ve nowhere else to go. If he gives in on “decent work”, then perhaps he needs them more than anybody else.

But having said that, there’s some pragmatic comments coming out of the ANC on jobs recently. Mantashe’s “there’s nothing as undignified as being unemployed” last month was followed up this week with a clarification. He said the ANC “will pursue decent work, jobs and sustainable employment, all three of them, it’s not a matter of one or the other.” When asked if he believed no trade-offs needed to be made, he said it would depend on the sector. It’s the usual Mantashian way of balancing his constituencies.

Having said that, there is that other side of the argument – business. We don’t get the impression Luthuli House has been crawling with business types. But it does seem they’re not going to be completely ignored.

On balance, it seems that the Mantashe/Zuma axis is pretty strong in the ANC at the moment (particularly after last year’s national general council). So either Mantashe has sown up the constituencies he needs to, or there’s going to be a fudge.

Which do you think is more likely?

The other big issues in South Africa will of course receive their fair dose of attention. It’s a measure of how successful Zuma has been on the issue of Aids that it will receive a mention, and little more. That’s not because people have stopped dying, but because the right plans are in place. He may well announce more money and more resources for state hospitals, but that will just be building on the work of the last year.

The same can be said for crime. Johan Botha at the Institute for Security Studies pointed out on Eyewitness News this week that, by the end of next year, there will be three police officers for every 1,000 South Africans. That’s much higher than the international average of around two to a thousand. In the US it’s about 2.8/1,000. Zuma is making progress on this front and any announcement will be finessing the details.

It is more proof that under Zuma, life for the poor has improved; their lives are slowly, very slowly, becoming safer and longer.

This is an election year. So we will hear about local government. Last year’s claim that “local government must work” pretty much fell on deaf ears. Hopefully Zuma’s people know they cannot make any claim about improvements in this sector without the whole of Joburg laughing out loud. But he will probably roll out a couple of programmes. Of course, the real issue is the problem of party deployment, and the incompetent cadres who bedevil this sector. Having said that, at some point the ANC will wake up and realise it needs to make real changes here. But we don’t expect that to happen on Thursday. (Or this year. Perhaps even this decade. – Ed)

There is one other thing we expect from the president. A much better speech. With more polishing, more practice beforehand, more time spent on getting it all right. Who can forget the fluffing around the abbreviation “DBSA” and the horror that ABSA was about to finance government policy? We hope the person who writes the speech has actually written it, then written it again, then, torn it up and had another go. This is something the president of a nation really needs to get right, anything else is just plain old disrespect. So Mr President, don’t let us down on Thursday night. DM

Photo: South Africa’s President Jacob Zuma delivers his State of the Nation speech during the opening of Parliament in Cape Town February 11, 2010. South Africa’s economy is on the mend but the government will retain measures to boost job creation and growth, Zuma said on Thursday. REUTERS/Schalk van Zuydam