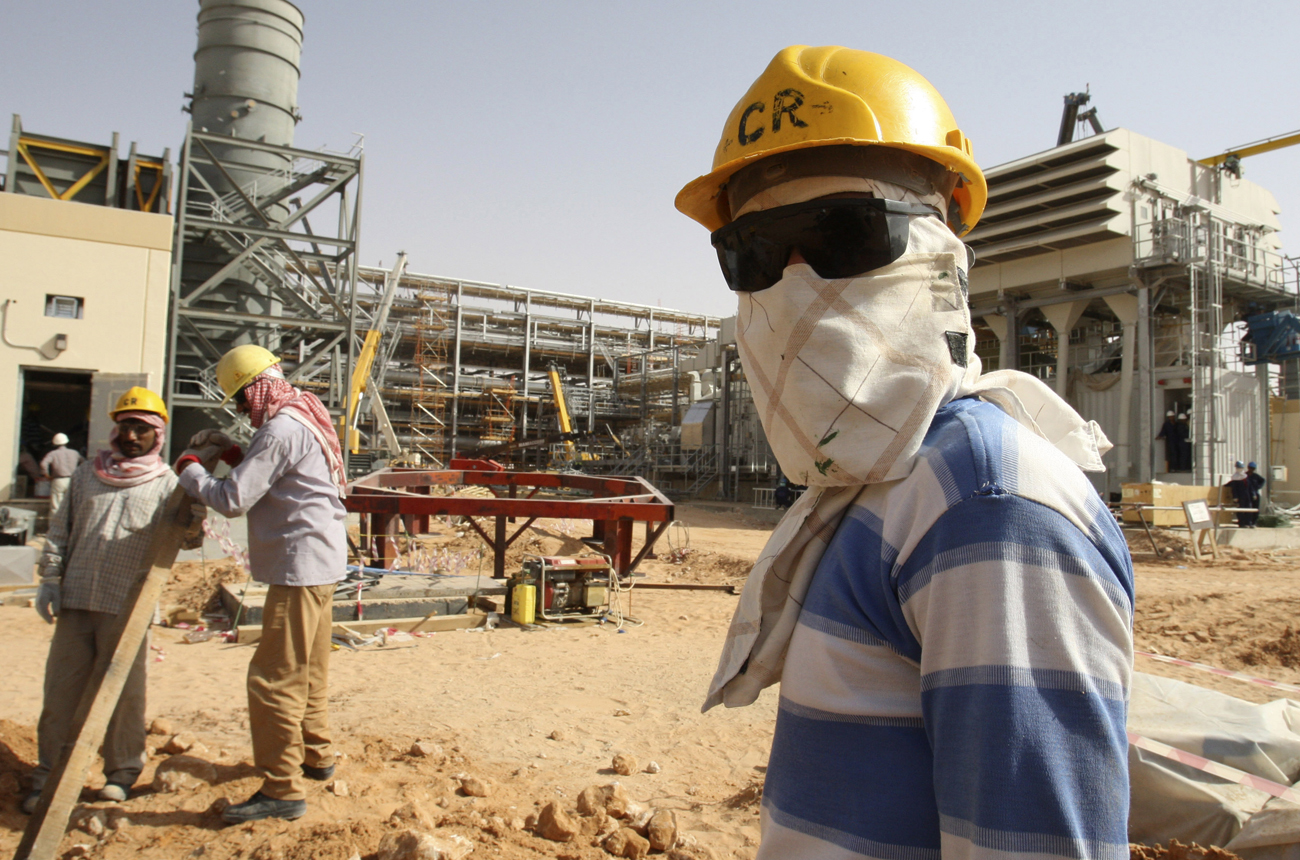 Saudi Arabia’s oil reserves may be greatly overstated and its timeline for oil production is not uninhibited as the nation makes it out to be, says a high-ranking Saudi oil expert. That’s the latest revelation to come out of the WikiLeaks diplomatic cables cache, and on the back of rising oil prices, will send another shiver down oil-thirsty Western countries’ backs. By SIPHO HLONGWANE.

Cables sent between 2007 and 2009 from the US embassy in Riyadh, the state-owned Arabian oil company Aramco’s former head of exploration, Sadad al-Husseini met with the US consul general in November 2007 and said they could not meet the 12.5 million barrels a day output needed to keep oil prices from inflating. Al-Husseini also said, though Saudi Arabia would still be able to produce 12 million barrels a day 10 years from now, global oil production could hit its highest production level (peak oil) as soon as 2012.

Quoting one of the cables, the Guardian said, “According to al-Husseini, the crux of the issue is two-fold. First, it is possible Saudi reserves are not as bountiful as sometimes described and the timeline for their production not as unrestrained as Aramco and energy optimists would like to portray.

“In a presentation, Abdallah al-Saif, current Aramco senior vice president for exploration, reported Aramco has 716bn barrels of total reserves, of which 51% are recoverable, and that in 20 years Aramco will have 900bn barrels of reserves.

“Al-Husseini disagrees with this analysis, believing Aramco’s reserves are overstated by as much as 300bn barrels. In his view once 50% of original proven reserves has been reached … a steady output in decline will ensue and no amount of effort will be able to stop it. He believes what will result is a plateau in total output that will last approximately 15 years followed by decreasing output,” the cable said.

The peak oil theory which says that the world has passed the peak in oil production and now faces dwindling supplies, propagated most recently by Matthew Simmons, has a level of credence when repeated by someone like al-Husseini (“He is no doomsday theorist,” says the cable). It is in Saudi Arabia’s oil, and not so much that of the rest of the world, where the interest of the US lies. Saudi Arabia is the world’s biggest supplier of oil and the US the world’s biggest consumer. Saudi Arabia is also a member of the Oil Producing and Exporting Countries (Opec) which controls oil prices by tweaking production. It may be in the interests of Opec countries to lower oil output to maintain a high oil price, but, as the global financial downturn showed, low demand harms Opec’s interest as much as a low oil price does. It is a very delicate balance, maintained on the one hand by America’s (and the rest of the world’s) hunger for oil, and Saudi Arabia’s and Opec’s ability to feed that hunger on the other.

The knowledge that the world’s biggest oil supplier may have greatly overstated its reserves and ability to quickly supply oil to the world to lower prices will be disturbing, especially considering crude oil prices have been creeping from a low of $72.64 a barrel in May towards the current above-$100 mark. America’s recovery from the 2008 recession may be harmed leading to a drop in demand for oil by exorbitant prices.

For Saudi Arabia, a decline in reserves and the capability to quickly produce large quantities of oil would devastate its standing in Opec (countries are given a production quota based on their proven reserves) and also in the Middle East.

Without oil, Saudi Arabia is just another desert country in the Middle East. More specifically, without oil, Saudi Arabia is no longer a country that  can throw its weight around internationally, as was famously demonstrated in 2006 when Britain’s Serious Fraud Office squashed an investigation into Prince Bandar bin Sultan bin Abdul Aziz al-Saud and arms company BAE, for corruption. BAE allegedly paid the prince more than ?1 billion in bribes over 20 years. The SFO killed the investigation on the order of the British attorney general Lord Goldsmith, who cited “national interest”. Tony Blair took “full responsibility” for the decision as well.

Aramco and Saudi Arabia probably feel more optimistic about the country’s oil future. They certainly would not want to be the ones trumpeting their own demise (and lest we forget, the diplomatic cables are gossip and hearsay, at best). But they know that oil cannot last forever, and initiatives are being taken to diversify their economy, including a grandiose plan to build six new economic hubs called the Six Economic Cities of Saudi Arabia. If al-Husseini is right, they will have to hurry the economic diversification up, before the oil side of the economy begins to wilt. DM

Photo: A worker looks at journalists during a media tour of the Khurais oilfield, about 160 km (99 miles) from Riyadh, June 23, 2008. State oil giant Saudi Aramco is adamant the biggest new field in its plan to raise oil capacity will arrive bang on schedule in June next year. REUTERS/Ali Jarekji.