Royal Dutch Shell really wants to frack up the Karoo 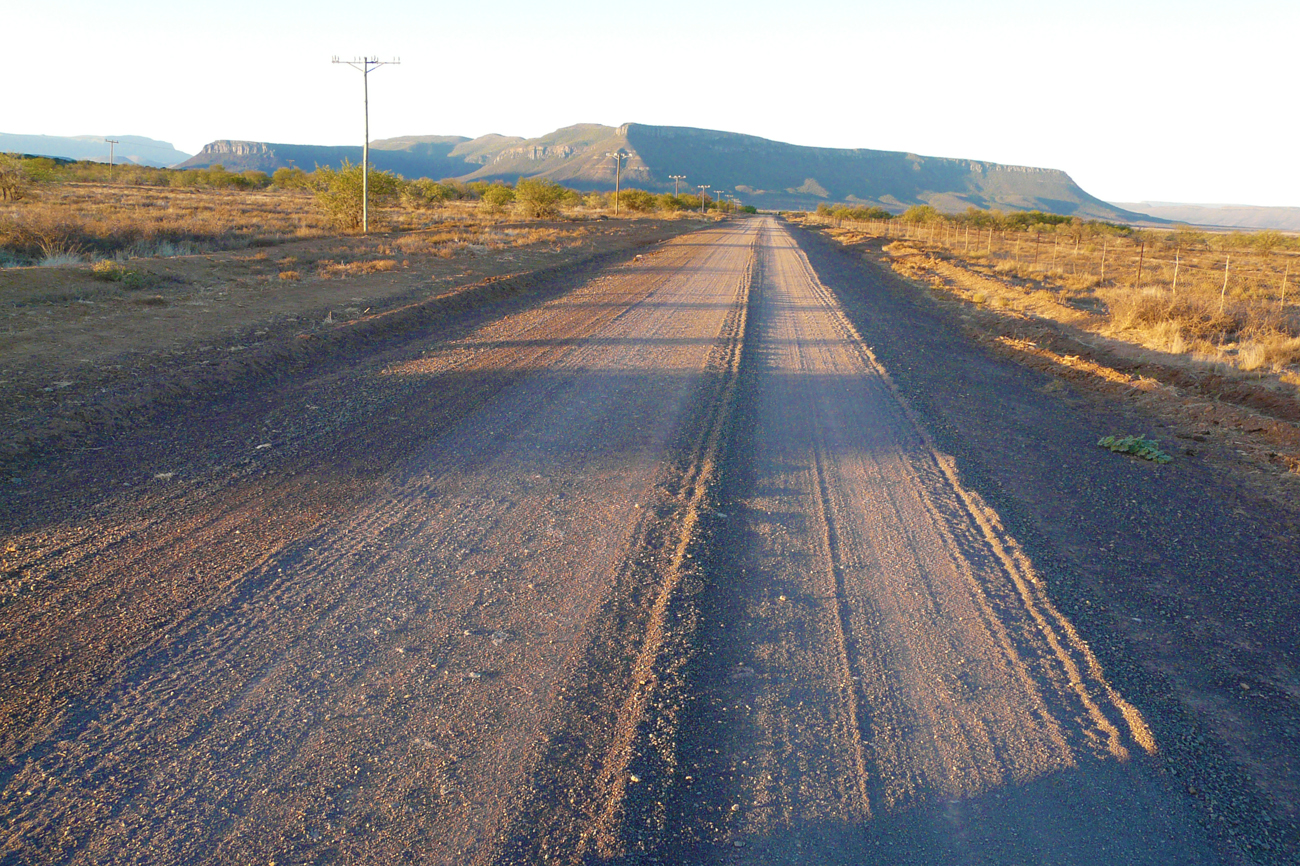 Several oil companies hope to prospect the Karoo for natural gas using suspect methodologies which have farmers and townsfolk alike up in arms. The latest developments suggest the department of minerals is willing to put the prospecting process on hold - a concession that is nowhere near enough to placate the growing numbers of people opposed to Karoo fracking. By SIPHO HLONGWANE.

Royal Dutch Shell is seeking to prospect a total area of almost 100,000km² made up of three segments of about 30,000km² of the in the ancient Karoo Basin in a bid to locate and extract shale gas via a method known as hydraulic fracturing, or fracking. Other companies are also seeking to prospect massive swathes of Eastern Cape, Western Cape, Free State and KwaZulu-Natal. Sasol wants to prospect more than 80,000km², mostly in Free State. Anglo American, Falcon Oil and Gas, and Bundu Gas and Oil Exploration have applied for prospecting rights to the Petroleum Agency South Africa.

Farmers and townsfolk in the affected areas, along with scientists involved in astronomically sensitive sites in Sutherland and Carnarvon (where SA is competing against Australian scientists for the SKA large-array radio telescope contract) and high-profile land owners like Johan Rupert are opposed to the fracking. Although the Dutch royal family is a major shareholder in Shell, Princess Irene of the Netherlands, a prominent landowner near Nieu Bethesda in the heartland of the Karoo, has publicly voiced her vehement opposition to the Dutch company’s plans.

Reuters reported on 1 February that an indefinite moratorium had been called on all new exploration and production rights in the Karoo, but those applications already in the pipeline would not be affected.

There are numerous concerns about the proposed drillings, chief among them being that fracking has caused great environmental damage in countries where it’s been tried before. The process, which seeks to release unconventional gas from shale rock formations deep underground, involves pumping millions of litres of water, sand and chemicals under pressure into the earth. The shale rock is fractured, releasing the gas for pumping to the surface. Companies are lax to release their chemical recipes, but farmers in the US where fracking has been happening for years, found chemicals that are carcinogenic, endocrine disrupting and just plain toxic. In a famous documentary made by Josh Fox on fracking’s environmental impact, footage of flammable tap water is shown. The companies in the Karoo want to bring that process to South Africa.

Water is scarce in the Karoo, and should fracking ruin the groundwater it would devastate farms. So far, Shell has not convinced the farmers and greater community the process will not harm their livelihoods. The Dutch oil company has delegated local company Golder Associates to compile an environmental management plan. Golder business unit leader for environmental services Brent Baxter explained to Independent Newspapers’ Heather Dugmore that “once a company lodges an application for an exploration right under the Mineral and Petroleum Resources Development Act, they have 120 days to submit an environmental management programme in support of the exploration rights application. This is a legislated timeframe. Shell thus needs to submit an EMP, in support of each of the three exploration rights applications they have lodged in the Karoo by 18 April 2011.”

The scope of the study and the timeframe are far too short, according to independent analysts. “The EMP, by its nature, must include studies by geologists, ecologists and specialist ground and surface water studies. Without these they cannot responsibly comment on the potential impact of gas exploration or mining required in the EMP,” Fritz Bekker, an environmental consultant and farmer said.

There is simply not enough knowledge about the Karoo’s aquifers to say for certain what sort of impact this process would have, say experts. Geohydrologist Ahee Coetsee says, “We simply do not understand enough about the aquifer systems in the Karoo, which is why various studies are being done, such as by the water research commission to look at the dolerite ring aquifer systems of the Karoo, from the surface to a depth of 300m to 500m.

“There are many and varied aquifer systems in the Karoo, some dating back 300 million years and older. If Shell is planning to drill down to 4km and more, and if the boreholes constructed are not 100%, there can be cross contamination between aquifer systems.

“If they do not comprehensively research and understand the hydro-geology of the exploration area, then that will need to be investigated from a technical and legal point of view,” Coetsee said.

The process also involves pumping millions of litres of water, a resource the Karoo simply does not have, into the ground. Shell’s proposal is to use sea water, brought in from the coast by railway.

Golder has been holding public meetings with residents the Karoo, where the answer has been a resounding “no” to Shell’s plans. The meetings are largely academic, of course. Farmers do not have any rights of the minerals below their soil and, therefore, no say in what happens to them. It’s up to Pasa and the department of minerals.

Given Shell’s interest in the unconventional Karoo gas, the end of this story is far from close. Watch this space as the great drama of the ancient African land unfolds. DM