The ghosts of IPL return to haunt Cricket South Africa

The ghosts of IPL return to haunt Cricket South Africa 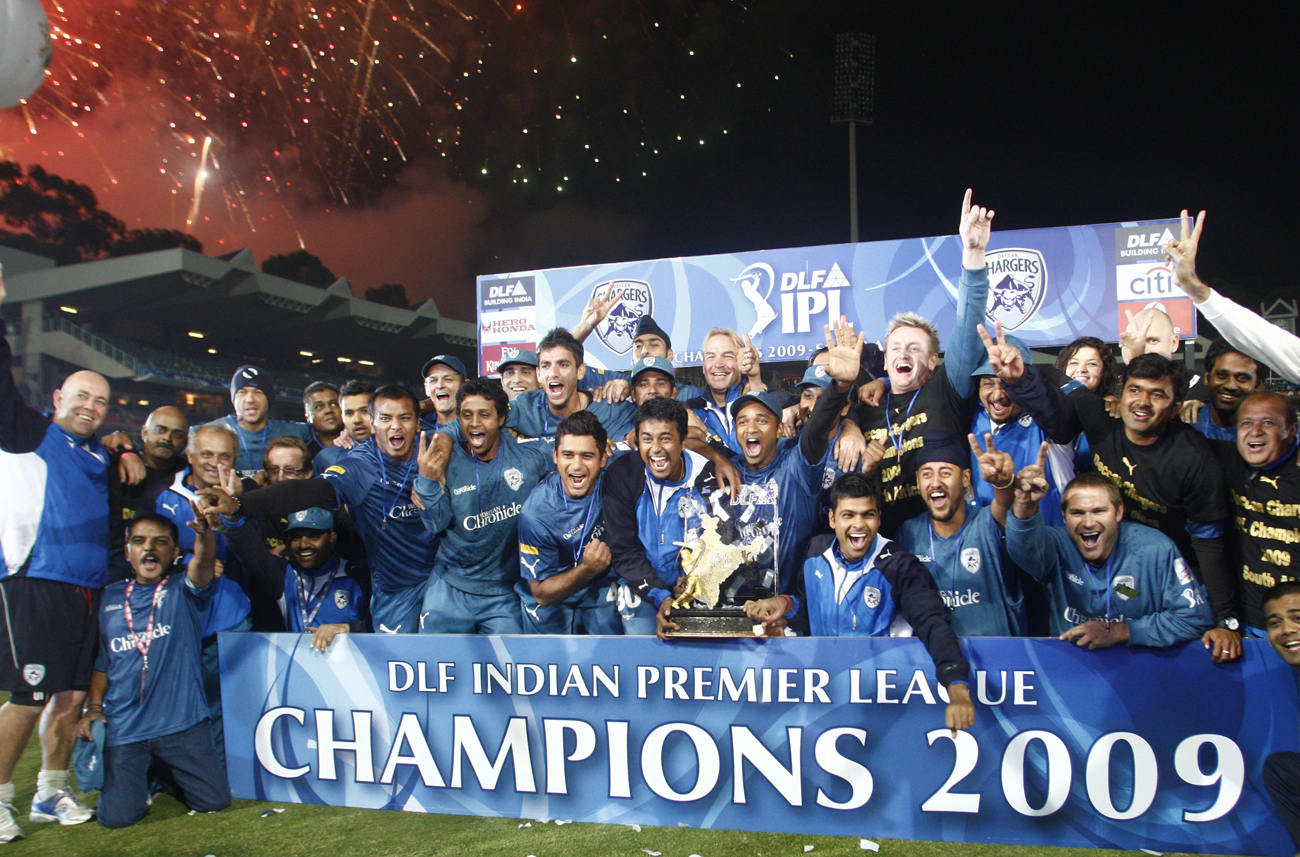 Oh, what tangled webs Cricket South Africa weaves. Its president Mtutuzeli Nyoka is being primed for the guillotine and claims he doesn’t know why. Accusations of lies and deceit are flying between him and CEO Gerald Majola. But this is about provinces, the CSA and the power play. By SIPHO HLONGWANE.

There is a lot we don’t know about the tiff between CSA’s president, its CEO and the provincial unions. What we do know is that the 11 affiliate unions have written to Nyoka, calling for a special general meeting to be held in 21 days’ time, where a vote of no confidence in him is to be tabled. In an interview with Talk Radio 702, Nyoka said he had done nothing since his unanimous re-election to warrant a motion of no confidence. However, it seems his backing of CEO Gerald Majola and his high-handed treatment of the Gauteng Cricket Board at the time of the Indian Premier League and the ban on international matches at Wanderers in 2010 may have prompted the members to have Nyoka walk the plank.

A scandal involving the administrators of South African cricket hit the media in August, when it emerged that a bonus of R4.7 million had been paid to 40 CSA employees, ostensibly for successfully hosting the Indian Premier League and the ICC Champions Trophy. Majola pocketed R1.7 million and former chief operating officer Don McIntosh received R1.4 million. The bonuses had not been approved by CSA’s remuneration committee and, after an internal inquiry cleared him of any wrongdoing, Majola got off with nothing more than a stern talking-to. The bonus scandal was but a scratch on the surface of CSA’s problems.

It all seems to originate from the decision by the Indian Premier League’s boss Lalit Modi to move the tournament away from India in 2009, in the wake of the 2008 Mumbai terrorist attacks.

After talking to England and South Africa, Modi brokered a deal with Cricket South Africa, apparently after being swayed by our better weather. The tournament was played in March and April of 2010.

But not everyone was happy about the arrangement. The Gauteng Cricket Board, which controls the Wanderers Stadium in Illovo, made a claim to the CSA that its CEO Gerald Majola had not handled the deal properly. In a letter to the CSA board GCB chairman Barry Skjoldhammer alleged Majola had exposed the organisation to financial risk in the way he had conducted the contractual negotiations with the IPL. The CSA affiliate members then met on 9 July 2010 to discuss the GCB’s claim and allowed Majola to make a presentation. They were apparently satisfied by the presentation and Nyoka called on the Gauteng Cricket Board to apologise to him, Majola, the Board of Control for Cricket in India (BCCI) and the IPL for claiming there had been financial mismanagement in the deal.

The line in the sand had been drawn. But the GCB was having none of it and Skjoldhammer refused to bow to Nyoka’s terms. He said he was waiting for a response to a letter sent to the CSA’s audit and risk committee. A month later, sports minister Makhenkesi Stofile mediated between the GCB and CSA, a process the Gauteng board lost. Not only did Nyoka get his apology and reinstated Wanderers’ international status, but the GCB was forced to rewrite its constitution to include more board members from disadvantaged cricket clubs. Skjoldhammer was eventually forced out of his position.

However, it appears the provincial unions will have the last laugh. Relationships between the GCB and CSA were extremely fraught after Nyoka’s over-the-top reaction to their inquiry and it took delicate negotiating and soothing of tempers to restore harmony. It looks like Nyoka’s handling of the entire matter, as well as his support for Majola, left a bad taste in the mouths of the board and they are about to act.

In the interview with 702, Nyoka said he had been lied to by Majola about the bonus issue. Majola apparently told Nyoka no bonuses had been paid, which was subsequently shown to be a lie. Nyoka has now been forced into a position of both defending his actions and claiming that the man he was protecting had lied to him.

The biggest question is the one that may never be answered: What did the contract between the IPL and CSA actually say? According to Skjoldhammer, the contract is protected by a nine-page indemnity agreement signed by Nyoka and himself.  What we can deduce is the contract could not have included any mention of bonuses, otherwise Majola’s non-declaration thereof would not have become an issue later. The board would have known about the bonuses from reading the contract. But whatever the contract said, the GCB was not happy about it and it looks like Nyoka overrode the wishes of the provinces.

Whether or not Nyoka survives the motion of no confidence – or leaves voluntarily – still leaves the question of how a CEO can fail to declare bonuses awarded to himself and 39 other staff members unanswered. Not to mention how he survived without getting fired. Proteas captain Graeme Smith issued a statement of full support for Majola – it may add critical weight and keep Majola on. One way or another, too many questions remain unanswered. The South African public has the right to know the full truth, no matter how inconvenient. DM

Photo: Members of the Deccan Chargers celebrate after being presented with the Indian Premier League (IPL) trophy by South Africa’s President Jacob Zuma in Johannesburg May 24, 2009. The Chargers defeated the Bangalore Royal Challengers in the final. REUTERS/Mike Hutchings