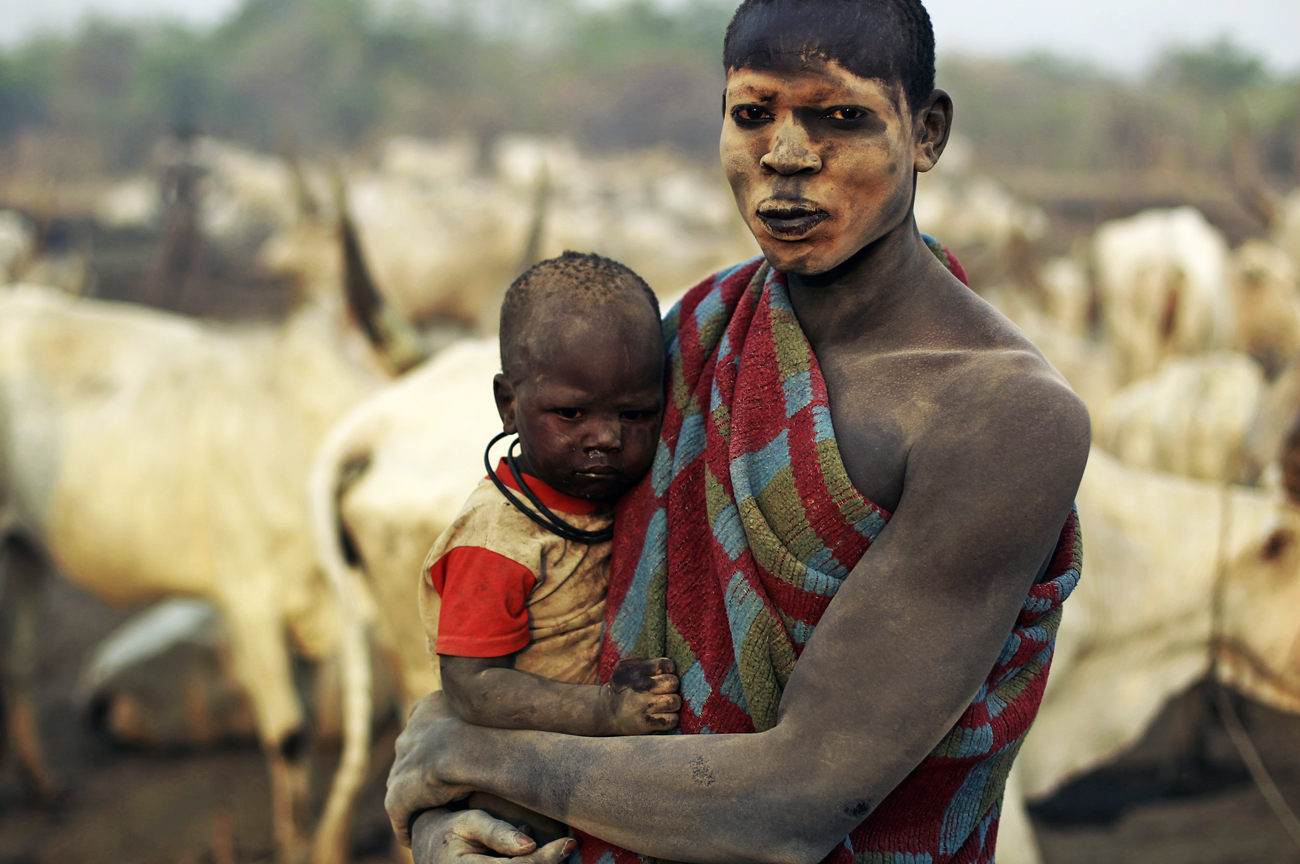 In one of the most unsurprising developments in political history, preliminary results from the 9-15 January voting in the South Sudan referendum show the Southerners voted overwhelmingly to declare independence, according to a Reuters poll of voting officials in seven of the region's 10 states. By BROOKS SPECTOR.

These results don’t even surprise Sudan’s President Omar al-Bashir. The just-completed referendum is the climax of the 2005 Comprehensive Peace Agreement, brokered between the two halves of the country by UN and US officials and with important contributions by former South Africa president Thabo Mbeki, among others. Perhaps inevitably, the larger share of the international media swarm has now moved on to cover more photogenic disasters like the continuing unrest in the Côte d’Ivoire and the Jasmine Revolution in Tunisia.

This 2005 accord brought decades of civil war to an end, even as it set the stage for the emergence of the continent’s newest nation. Although preliminary figures are coming out, the official tally will not be public until early February.

As the South Sudanese were about to vote, Chatham House Africa specialist Roger Middleton summed up South Sudan’s likely future and repercussions for the rest of the continent, noting, “If the people of Southern Sudan opt for independence in Sunday’s referendum, a new state will emerge. It will be one of the poorest in the world, will sit in a highly volatile region and face substantial challenges in lifting its people out of poverty.

“The vote on independence comes after a six-year transitional period following decades of civil war between north and south, and is the culmination of the Comprehensive Peace Agreement. The CPA aimed to reshape Sudan by empowering marginalised peripheries – especially the South – and make unity attractive. But now even senior northern politicians expect the South to opt for independence.

“The first hurdle will be ensuring the result of the referendum is respected. Although many African governments are uncomfortable with the secession of Southern Sudan, seeing it as a potentially slippery slope to redrawing boundaries inherited at independence, acceptance of a fairly conducted vote on independence is a step to ensure a smooth transition. Southerners expect independence and will balk at any attempts to deny them recognition.”

Now that the referendum has actually been carried out without a civil war, officials are reporting overwhelming votes in favour of independence. For example, early figures point to support of higher than 90% in the nascent nation’s states of Central Equatoria, Unity, Lakes, Jonglei, Warrap, Western Bahr al-Ghazal and Eastern Equatoria.

Alfred Sebit Lokuji, chairman of the referendum committee for the district of Central Equatoria that surrounds the capital city of Juba, told Reuters, “From the figures we have so far, the vote is overwhelmingly for independence … more than 90% across the board.” And in Juba itself, 211,018 people had voted in favour of independence, with just 3,650 for continued unity, according to Timon Wani, head of Juba county referendum sub-committee.

Referendum officials in Jonglei and Eastern Equatoria, meanwhile, said they saw a projected 99% vote for separation. Similarly, in Western Bahr al-Ghazal, a territory adjacent to the violence-wracked Darfur region, while 7,237 voted for continued unity with the northern part of Sudan, 153,839 voted for independence. Except for the feelings in the South about its history of conflict with the North, this kind of support would have been the envy of a Stalinist despot in some Balkan nations in the 1950s.

Meanwhile, referendum managers have reported major support for independence among southerners voting in the nearby nations of Egypt, Kenya and Ethiopia. And in preliminary numbers from Australia, more than 98% voted in favour of the split. With some 10,000 votes, Australia had more Sudanese voters than any other nation outside of Africa.

Amid the massive support for independence, the immediate task of South Sudan leaders seems to be to keep Southerners from giving in to the pressure for premature celebrations and to wait instead for the formal process to run its course. Then, of course, there will be the inevitable squabbling about the contested region of Abyei where a planned separate vote did not take place according the original peace accord and where supporters and opponents of independence are jumbled together without a clear dividing line between them.

Moreover, there is some hard pushing and shoving still to come over the overall, final boundary between the two halves of the formerly united Sudan, about how to ensure other South Sudan dissident groups will be integrated into the new national polity, about how to share Sudan’s oil revenues and the costs and management of shipping it onward, about how to sort out the old nation’s national debt of some $35 billion and even about how to divvy up the national military establishment. South Sudan still has the capacity to generate lots of news. DM

Photo: A man from the cattle herding Mundari tribe holds his son in a settlement near Terekeka, Central Equatoria state, south Sudan January 19, 2011. South Sudanese voted overwhelmingly to declare independence from the north in a referendum, according to officials in seven out of the region’s ten states polled by Reuters on Wednesday. Referendum officials reported large votes in favour of independence — some releasing early figures, some saying trends pointed to support of more than 90 percent — in the southern state of Central Equatoria. REUTERS/Goran Tomasevic