SA lobsters win in New York, not so much at home

SA lobsters win in New York, not so much at home 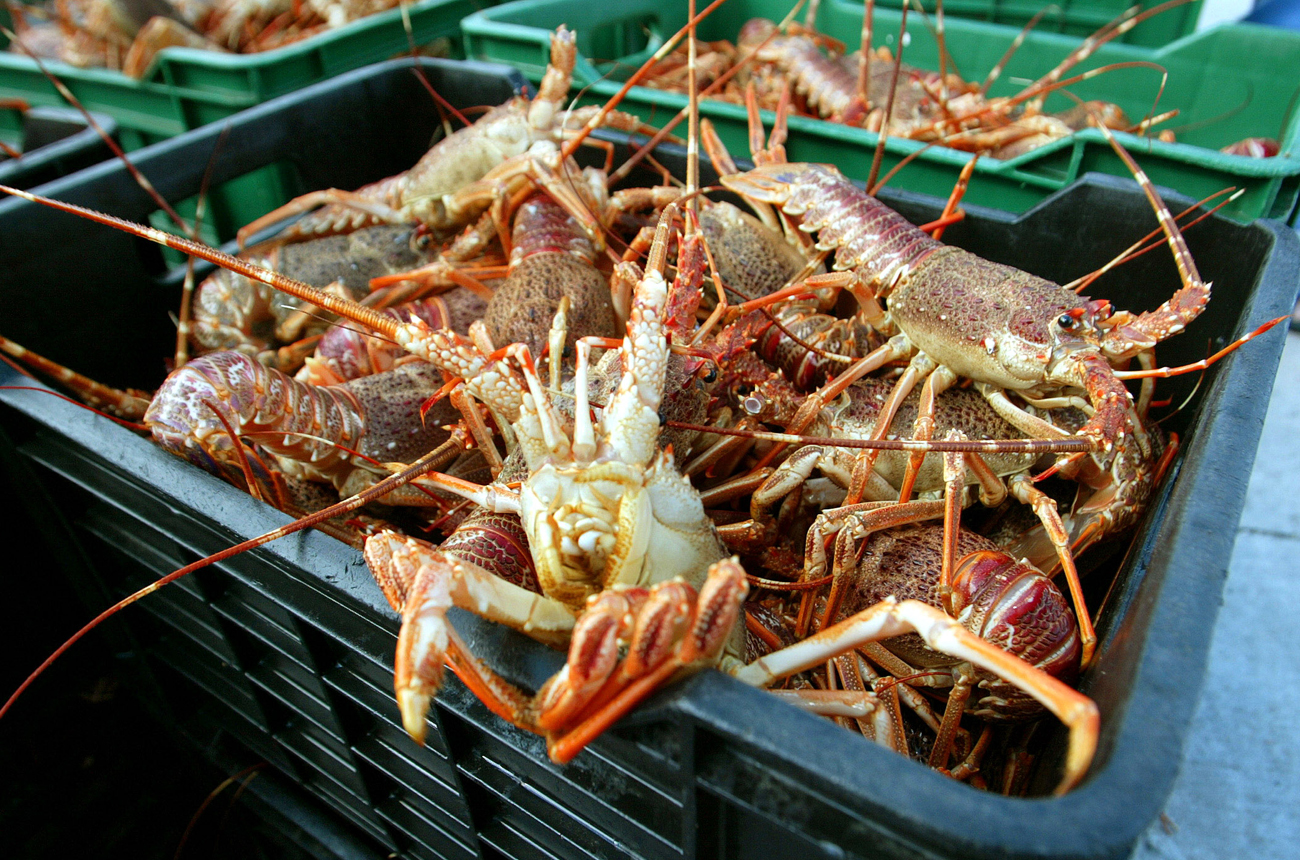 On Tuesday, the US Court of Appeals handed down a ruling which will make it very unprofitable for US citizens to be caught smuggling fish from foreign seas into the USA. While all the right noises about “overharvesting” were made by the judges, the ruling unfortunately doesn’t make thievery on our high seas any more difficult. If you avoid smuggling the illicit goods into the USA, that is. By SIPHO HLONGWANE.

The US Court of Appeals delivered a very important verdict on Tuesday, which related to lobsters illegally caught and smuggled out of South Africa to the United States between 1987 and 2001. According to the judgment, the company directors of the exporter in South Africa and the importer in the US owe the South African government restitution for the unlawfully harvested south and west coast lobsters. The amount owed is to be set by the district courts, but according to the methodology used by US courts for the determination of restitution, it could be as much as $54.9 million.

This judgment was an appeal that followed an earlier attempt in the District Court for the Southern District of New York, where the judge denied the restitution award. Arnold Bengis, Jeffrey Noll and David Bengis, the three men indicted for the crimes, had already been found guilty and served sentences in the US in 2004 for importing fish without authorisation (a wordier way of saying they smuggled fish into the US). In a 2002 case in South Africa, Hout Bay Fishing Industries was ordered to pay R12 million and forfeit two fishing vessels to the South African authorities. Arnold Bengis was the managing director of Hout Bay Fishing.

In the current case, the US Court of Appeals overturned the judgment of the lower court on the issue of whether or not the South African government had an ownership claim on the lobsters in question – and therefore, as owners of the lobsters and victim of the poaching, they had a restitution claim against the defendants. The lower courts ruled that the case was a matter of trade (thus relating to the smuggling) and not a matter of property (thus relating to the poaching), a decision which the appeal court overturned.

According to South African common law, the fish in the country’s territorial waters are res nullius (owned by nobody). South African law permits the harvesting of rock lobsters provided the correct permit is obtained first. Illegally caught fish do not become the property of those who caught them and the government is authorised to seize the fish, sell them and keep the proceeds. The judgment reads: “Under this logic, the moment a fisherman pulls an illegally harvested lobster out of the sea, a property right to seize that lobster is vested in the government of South Africa. Evading seizure of overharvested lobsters thus deprives South Africa of an opportunity to sell those illegally captured lobsters at market price and retain the proceeds, representing an economic loss to South Africa each time an illegally harvested lobster goes unseized.”

Marius Diemont, a partner at Webber Wentzel who advised the South African government on this matter, said: “This is the first time that a court has determined that a person can be liable for damages to the overharvesting of fish stocks and sets an important international precedent for overharvesting of natural resources.”

The case was tried in the US, and involved US citizens, so there was not necessarily any legal precedence set for South Africa, according to Diemont. “It is more important from an American perspective, in that the authorities there will prosecute US citizens who break the law in foreign lands,” he said in a call with The Daily Maverick.

The cases followed an investigation by the Scorpions into Hout Bay Fishing. After Arnold Bengis (both he and his son held dual South African and US citizenships at the time, and lived in the US) had travelled to South Africa to enter a plea of guilty on behalf of the company, the company was fined R12 million and two fishing vessels. The Scorpions and Marine & Coastal Management (now under the management of the Department of Agriculture, Forestry and Fisheries) also alerted the US authorities to a container of fish that was being smuggled into the US and, after an extensive investigation in the US, the Bengises and Jeffrey Noll (who owned the company which received and distributed the fish within the US) all served various prison sentences and were fined a total of $13,3 million.

Despite the “greenie” overtures (and the somewhat odd victory lap by the department in charge of our fish), the case is based on US property and tax law, and basically prevents marine poachers and smugglers from avoiding damages in the US by claiming that the governments of the countries where the poaching took place have no claim on the smuggled goods. It unfortunately does not make it any easier for local authorities to catch or prosecute thieves like the abalone poachers who are the scourge of our seas. DM

Photo: Crates of Rock Lobster are offloaded on the dock of Cape Town’s Kalk Bay harbour, September 17, 2003. Overfishing and widespead poaching have led authorities to apply strict quota’s on most of South African fishing resources, including the “red gold” that has traditionally provided an income for many of the poor fishing communities along the country’s west coast. Picture taken September 17, 2003. REUTERS