The ANC's December that wasn't

The ANC’s December that wasn’t 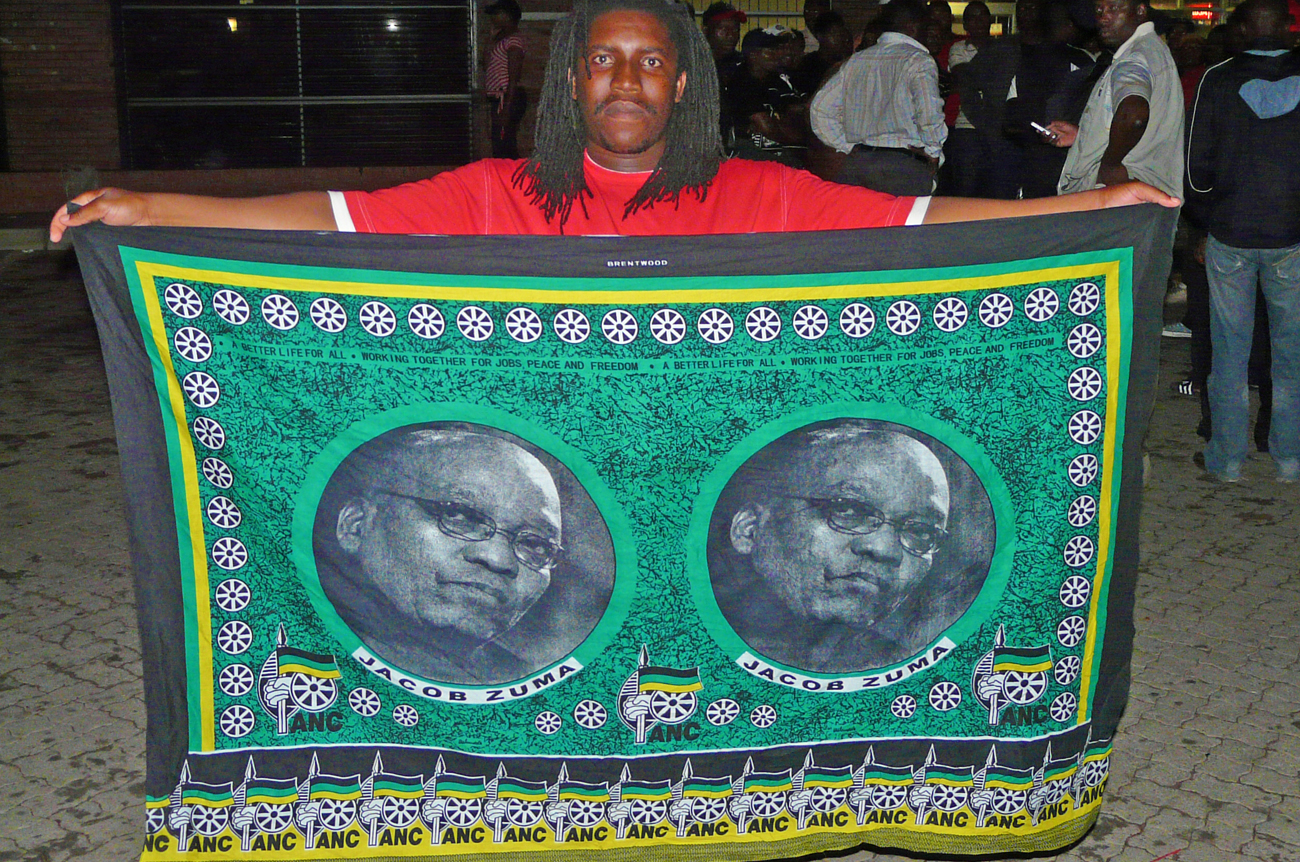 The last month of the year is a customary time of upheaval, both good and bad, for the ruling ANC and its tripartite alliance partners. December 2010 proved disorganised at best and chaotic at worst. Not a good sign for 2011. By STEPHEN GROOTES.

Traditionally the December break is a busy time in South African politics. In the last few years we’ve had the aborted Cope elective conference in Pretoria, then the Cope Conference in Bloemfontein (which didn’t end in bloodshed, but in tears), the SACP Conference that saw Julius Malema booed, and of course, Polokwane itself was right smack in the middle of December 2007. It’s the one time of the year when most of the people who make up the majority of delegates to conferences have a nice big chunk of time off. This Christmas past was supposed to be one of the busiest yet. In fact, an already overdue alliance summit was postponed again simply because the period was so busy (or that’s what we were told at any rate). But it appears circumstances, or just plain old politicking generally, has worked against the ANC and the alliance.

The December Conference season started with the Young Communist League’s National Conference. On paper it should have been a slam-dunk for current leader Buti Manamela. Instead we had chaos and confusion. The main cause of this was a spirited, some would say violent, campaign by supporters of Manamela’s deputy, Khaye Nkwanyana, who challenged for the leadership. In the end, chairs were thrown, the conference derailed and an etv cameraman was punched in the face. It was what we’ve come to expect from conferences involving our younger political people.

Manamela eventually prevailed, and there are bound to be questions about the real motivation behind the campaign against him. There have been whispers that Nkwanyana was really the bloody agent of one J Sello Malema. If you think back to what happened when Manamela spoke at the ANC Youth League’s national general council last year, how he was booed, it might make sense. Relations between the two leagues have not been repaired since, and Malema is one of the people who might have stood to gain by making it look as if the YCL were in chaos.

Manamela is likely to have come out of all of this in a fairly strong position. He prevailed, and has the full backing of Blade Nzimande, who, while not the force he once was, is certainly still the main man within the SACP. He may even feel the time has come to plot some revenge against Malema and co. Either way, relations between the leagues are unlikely to improve soon, and there’s even a chance that things could get out of hand at a big rally where young men, sun and alcohol are involved.

But by the far the most interesting events of December were the two conferences that didn’t happen. Both the North West and Western Cape branches of the ANC were due to have full leadership conferences. Both were cancelled. The North West has been in chaos since its last conference ended up with the local constabulary being called in back in 2007. Perhaps Sun City was not a good choice of venue, but eventually the police had to intervene to restore order. Luthuli House is clearly worried about this province. It doesn’t want it to go the way of the Western Cape, and thus sent in one of its top human resources experts.

ANC deputy secretary-general Thandi Modise was supposed to sort things out. After being appointed premier (who knows what kind of arm-twisting was used to get her predecessor, Maureen Modiselle, to quit) she consulted widely and wisely before appointing her provincial cabinet. She has the experience, the guts and, crucially, the sheer political kudos to be the person to pick the province up by the scruff of its neck, give it a good talking to, and then set it on its feet again. But alas, it seems even this MK vet is unable to sort things out quickly there. In fact, even the SACP in the province found out the conference had been cancelled through that dastardly liberal entity known as the independent media, as there was no official communication through alliance channels. Even the ANC itself has seemed strangely reticent about why the whole thing was postponed. Reading the tea leaves though, it seems certain members of the provincial task team who’ve been running the show there wanted to run in the elections themselves. That may or may not be true, but has certainly further muddied the waters.

But Modise’s problems are easy compared to those occupying the thoughts of Membathisi Mdladlana and the other members of the team that was sent to sort out ANC’s Western Cape problem. This province is proving to be the Gordian Knot of ANC politics: no matter what happens, no matter who is sent, it just seems to get worse. Its leadership conference was postponed because “conditions on the ground weren’t right”. But it seems that Mcebisi Skwatsha, the last properly elected leader there, was able to find a way to stop the process, for now. He’s keen on having another run at the post. In fact, it seems he is the major stumbling block to most of the changes the national ANC has tried to institute.

This December period was supposed to cleanse some of the poison in the ANC provinces from the party. That hasn’t happened. While there may have been high hopes of some progress in the North West, Luthuli House probably isn’t shocked to find the situation in the Western Cape is as it always appears to be – chaotic. And while it’s tempting to say it can’t go on like this, recent history suggests that yes, it really can just continue in this fashion, in the short-term at least. But what it does mean is that we’re in for yet another long period of instability, where events will become more and more difficult to predict. Happy 2011. DM