SA’s 2010 ARV tender means cheaper drugs, but things could be even better 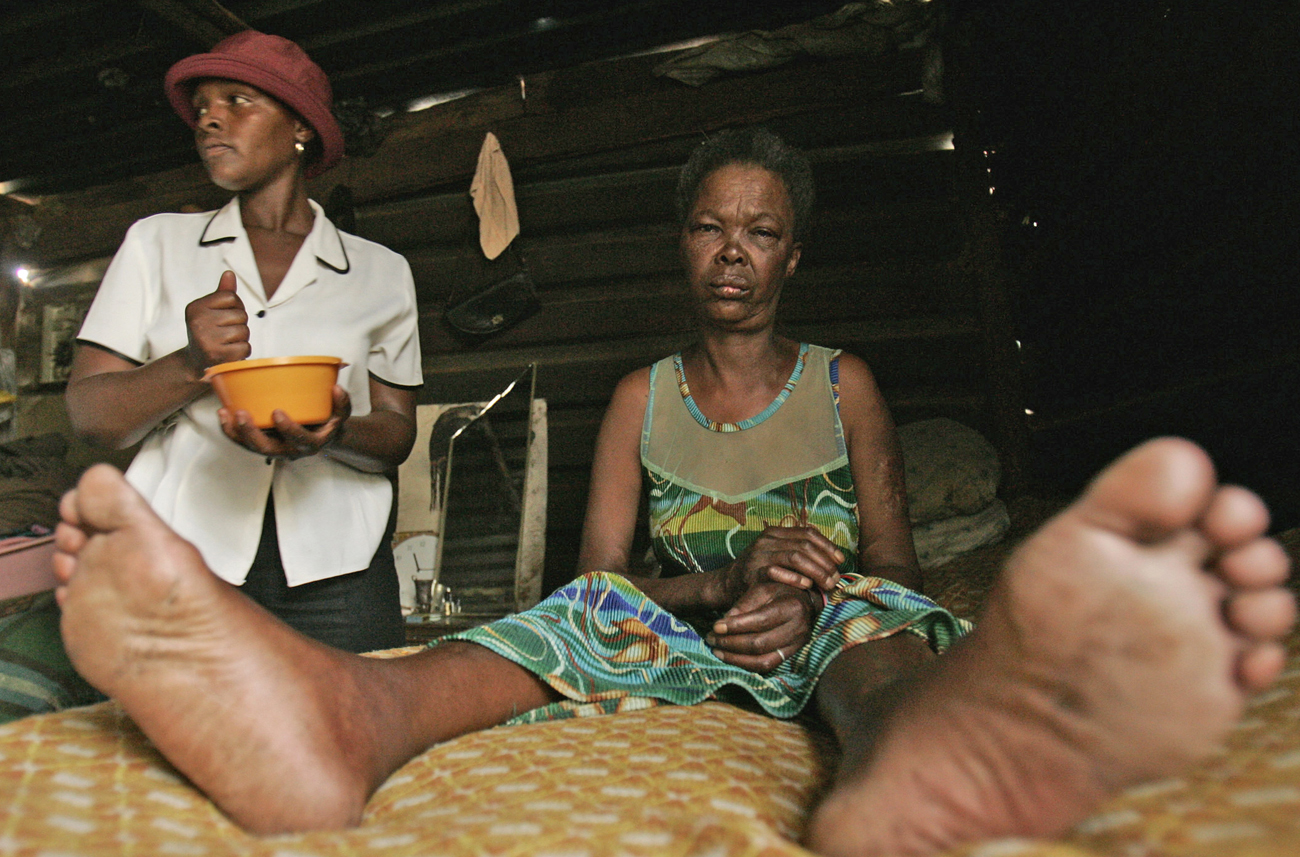 The questionable procedures in awarding the 2008 ARV tender resulted in South Africa paying prices well above the global standards. This time the government has negotiated substantially cheaper drugs, but the potential for overpaying remains. By THERESA MALLINSON.

From 1 January the department of health will be paying 53.1% less for ARVs than it did in the 2008 tender. The contract lasts until 31 December 2012. “The percentage decrease in the cost of each item ranges from 4% to 81%. If we had to treat the same number of patients using the previous tender prices, it would have cost the state in excess of R8.8 billion. This saving of 4.7 billion allows the state to treat double the amount of patients,” said Motsoaledi.

Of course, significant as it is, the department’s savings won’t quite allow it to treat twice as many patients for the same amount of money, as the price of ARVs is not the only figure that needs to be taken into account in overall treatment costs. These include staff salaries, screening tests, laboratory support and the treatment of opportunistic infections.

Nonetheless, just how many people does “twice as many” add up to? In terms of the actual number of patients being treated, the health minister did not provide figures, but generally accepted estimates suggest that about 1.1 million South Africans are on ARVs. However, it is difficult to estimate what percentage this is of people who qualify for treatment.

However, even if the WHO guidelines are followed, which would result in a larger number of people qualifying for treatment, South Africa can still reduce ARV treatment costs by purchasing cheaper drugs, as well as implementing task-shifting, as shown in a model by Gesine Meyer-Rath, of the Health Economics and Epidemiology Research Office at Wits.

Still, the fact that a task-shifting policy (aiming to ensure doctors don’t spend their time carrying out nurses’ work, and that nurses don’t perform tasks of which community healthcare workers are capable of) has been adopted, and the department of health has slashed the prices that it’s paying for ARVs is certainly a huge step forward, and civil society groups welcomed the announcement of the 2010 ARV tender. A joint statement by the Treatment Action Campaign and Section 27 called it a “stark contrast” to the previous tender. However, the organisations noted there were still some issues with the tender process.

First, the rules under which the tender was conducted do not make provision for price reductions in the event that input costs (such as the costs of active pharmaceutical ingredients) decline. In contrast, however, suppliers can indeed apply for price increases in the event of upward adjustments in input costs. We call for this to change in future tenders,” they said. In other words, there is no provision to prevent the same thing that occurred in 2008 happening again.

Anban Pillay, director of pharmaceutical economic evaluations at the department of health, says this was addressed in the 2010 tender documents under section 15.4, which states: “The State reserves the right to negotiate prices on a quarterly basis only with the approved or preferred suppliers.” But “reserving the right to negotiate prices” is a far cry from mandatory reductions on the suppliers’ part. As Jonathan Berger of Section 27 says: “There’s no provision that allows the state to compel the companies to reduce the prices.”

Of course, companies are quite entitled to lower their prices voluntarily, but that’s never been the way of capitalism. It’s up to the department to ensure when lives are at stake, it maximises its budget and a price-change clause that worked both ways would seem sensible and fair.

And yet, within the frame of overall lack of performance by the SA government, this latest success is a major one indeed. It marks the point where one department led by a committed minister shows it can actually improve lives of South Africans in a real and measurable way. As this tumultuous year of 2010 comes to an end, one cannot but hope that other departments and other ministers look at Aaron Motsoaledi and try to emulate his dedication to the cause themselves. But let’s not lose sleep over it. DM