Safa, the sad comedy of errors

Safa, the sad comedy of errors 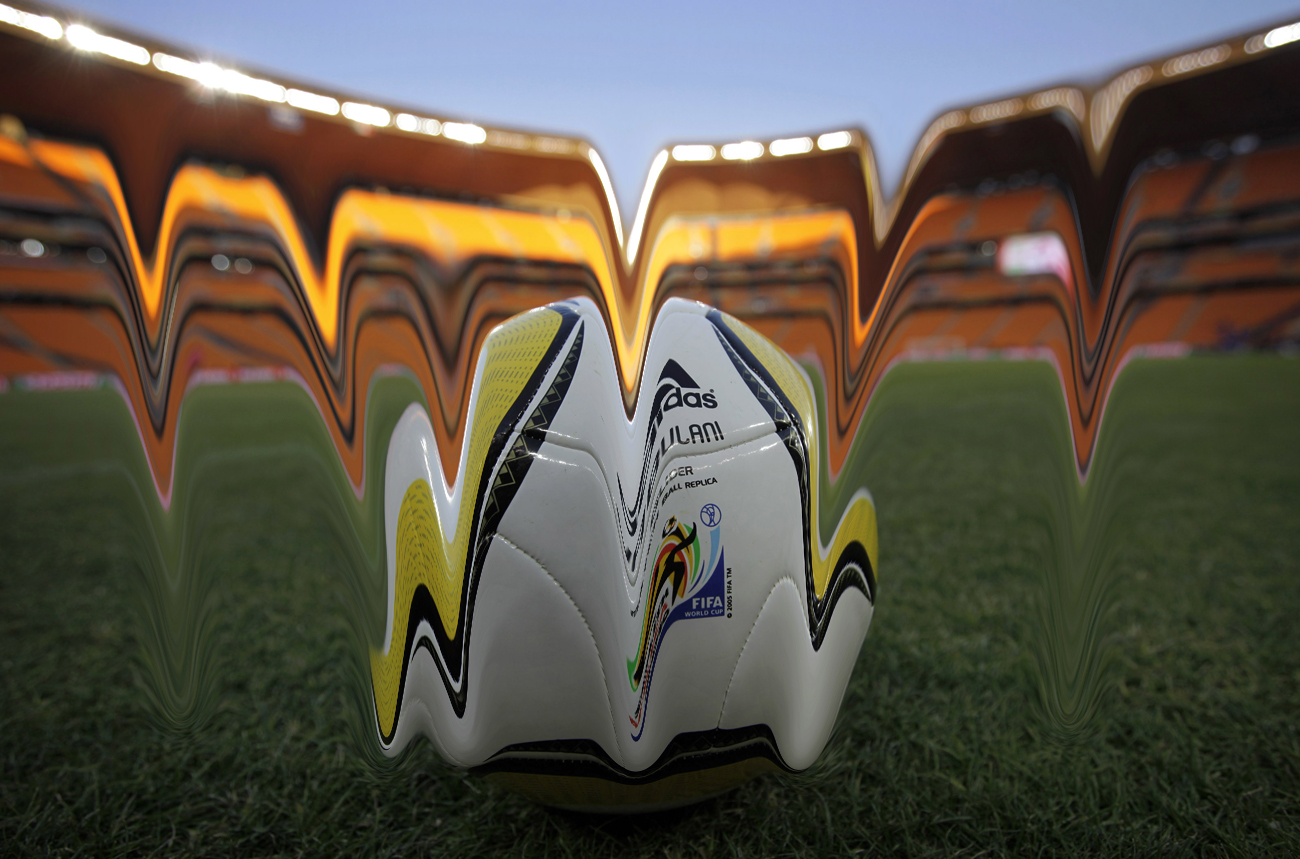 How low from the giddy heights of World Cup efficiency can our local football administrators go? Very low, as our U23 team's failure to be entered into the All Africa Games shows. Leave it to the South African Football Association and the South African Sports Confederation and Olympic Committee to screw things up this badly. We can only mournfully shake our heads. By SIPHO HLONGWANE.

The qualifying round for the soccer at the 2011 All Africa Games, to be held in Mozambique in September, begins in January. The countries that will be contesting one place under Zone Six (out of a total seven zones) are Swaziland, Botswana, Malawi, Lesotho, Angola, Namibia, Zambia and Zimbabwe. Mozambique qualify automatically as host country. Oh, and South Africa is not taking part. No one really knows why not. It may be Safa’s fault. Or it may be the local Olympic Committee’s doing.

Journalists scrambled for their phones when the Zone Six fixtures were announced on Monday and South Africa wasn’t included. The Confederation of African Football said, hey, it was most definitely not its fault. “The information that I have gathered is that South Africa did not enter,” CAF media liaison officer Suleimane Habuba told SuperSport. “I have no idea why they did not enter and I cannot explain why. Perhaps it would be better if you checked with the South African authorities themselves as we cannot help you regarding the reasons for their failure to enter.” He said that his own inquiries within CAF had concluded that South Africa simply didn’t enter.

According to Kickoff.com, Safa has previously entered the national U23 side directly into the All Africa Games, after reaching an agreement with the Olympic Committee. If our reading of this is correct, Safa can’t wait to wash itself of this mess, and blame it on Sascoc.

However, Supersport says that Tubby Reddy, CEO of Sascoc, was just as shocked to discover that South Africa hadn’t signed up for the tournament. According to him, all the sporting codes that indicated an interest in participating in the Games were signed up for by the Maputo Organising Committee. He refused to contemplate whether or how football was omitted.

Caf says it’s not its fault; Safa says it’s not really its fault either, even though precedence suggests that it might be; and Sascoc is washing its hands of the entire debacle, and subtly hinting that it may all be Safa’s fault after all. They all agree that someone didn’t file the necessary paperwork, but not on whom that “someone” is.

We may never know who’s to blame. Safa’s spokesperson was not answering calls from The Daily Maverick, and Sascoc was similarly unavailable.

But that isn’t the point. There is something deeply wrong with the way South African football is administrated. This is not the first time that local football administrators have embarrassed the country. In October, a match between Bafana Bafana and Sierra Leone held in Freetown was not televised, which was completely the SABC’s fault, according to Safa. The country was subjected to the same pass-the-parcel game, with every authority washing their hands of the mess, and blaming it on everybody else. The mess may not have been explicitly Safa’s fault on that occasion, but it certainly shares the SABC’s slapdash, devil-may-care attitude to administration. We find ourselves wishing (almost) that Fifa would come back and run local football for us.

Meanwhile, the U23 squad are preparing to play against Egypt on 15 December, a game that was supposedly meant to prepare them for the All Africa Games – a tournament they now have no reasonable expectation of participating in, thanks to a magnificent stuff-up by some administrator.

It would be funny, if it weren’t so bitterly sad. DM