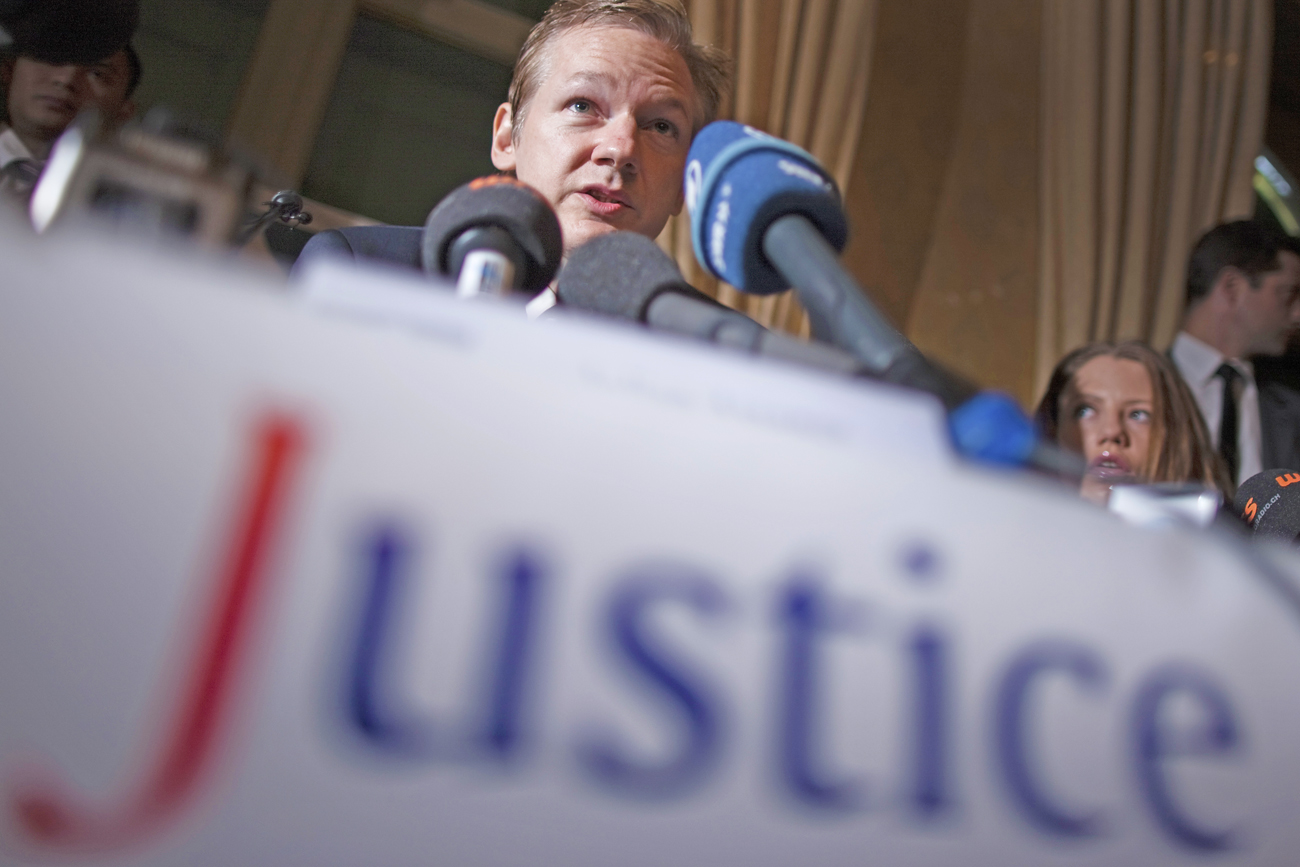 As journalists and people known to hold fairly strong opinions, we’re not the kind of group you’d expect to be on the side of the censors - those who stop information. We’re free-flowers who believe information wants to be free, belongs to all of us and not to nameless, faceless corporations and governments. But nothing can be limitless. By STEPHEN GROOTES

Looking at just one report is enough to make one wonder, in fact worry, about WikiLeaks. It’s a slightly breathless report in the Zimbabwe Mail, about the reaction of President Robert Mugabe to the phenomenon. It details how leaked US cables show the US government was in cahoots with certain Zimbabwean businessmen in a bid to overthrow Mugabe. It suggests the former US ambassador to Harare, Christopher Dell, was channelling money to certain political parties in the country. We presume it wasn’t the good folk at Zanu-PF.

So far so good. One is not shocked to find the US engaging in a little jiggery-pokery with the affairs of another sovereign state. If one ascribes to the values the US does, then, you may even raise a cheer.

But the problem is that Mugabe, and nice people like him around the world, are going to use this as a pretext to do all sorts of things. Bad things that will weaken or destroy opposition movements. Things that will see good people fighting against evil systems being locked up, tortured, their plans ruined. In Zimbabwe’s case, even if Mugabe isn’t planning on using this to expel the US ambassador or lock up Morgan Tsvangarai, the fact is the hardliners in his government will have had their hands strengthened. That cannot be a good thing for anyone.

The same goes for many other places: WikiLeaks could turn out to be a complete gift to totalitarian regimes everywhere.

Imagine if the same thing happened in Myanmar. Aun Sang Suu Kyi has just been released, what if US cables could be twisted to show that she had the backing of the US, financial and otherwise? It could be just the thing the generals need to chuck her back into house-arrest for another 20 years.

The thing that’s missing from all the cables so far is this: Context. These cables are the difference between raw information and good reporting. It’s the difference between the raw data of answers to questions from a witness in a court hearing, without being given the questions. It’s perfectly natural to jump to conclusions. And to realise later when the full story emerges those conclusions were completely wrong.

These cable leaks aren’t even raw data, because the “facts” within them haven’t been interrogated. So people could be just making stuff up based on facts that aren’t facts. On facts that later turned out to be untrue. It’s a point the US government has tried to make, but hasn’t fully succeeded. While its officials say this is raw data, they haven’t argued how some of their “facts” could in fact have been wrong.

Which leads us to another question. When all of this started why didn’t the US just fall back on the time-honoured tradition of lying? Why didn’t they just say these cables aren’t ours. Or say some of them might be, but we think many have been made up. It would have provided them with a fail-safe argument every time something controversial or embarrassing emerged. If people had claimed there’re simply too many cables for someone to have made it all up, point to the Hitler Diaries, there were thousands of pages of those, but they were also a figment of someone’s imagination. And hang the morality of it, they could have saved lives by doing it.

And then there’s another major element missing: Balance. As of yet, nobody released the diplomatic cables of other countries that have been less than flattering about the US. Mugabe uses diplomatic cables too, we presume. It would be wonderful to know what his people have to say about the US, about “that man Blair”. The thought of going through China’s cables on just about any issue is mouth-watering, and Russia’s could provide us all with some new naughty words.

But even if we somehow knew the content of ALL of the diplomatic cables of the world, it would still be a badly incomplete picture.

There was a time when WikiLeaks was not a household name. It went quietly about its business, helping journalists around the world do their jobs. There was a sense of responsibility to it. Context, if you like. You had the feeling someone somewhere had at least looked at the information being made public, and had had a discussion about whether it was in the public interest to disclose it. Sadly, that feeling is absent this time around. DM