Analysis: Thank heaven for Young Communists. And the Yo...

Analysis: Thank heaven for Young Communists. And the Youth League. 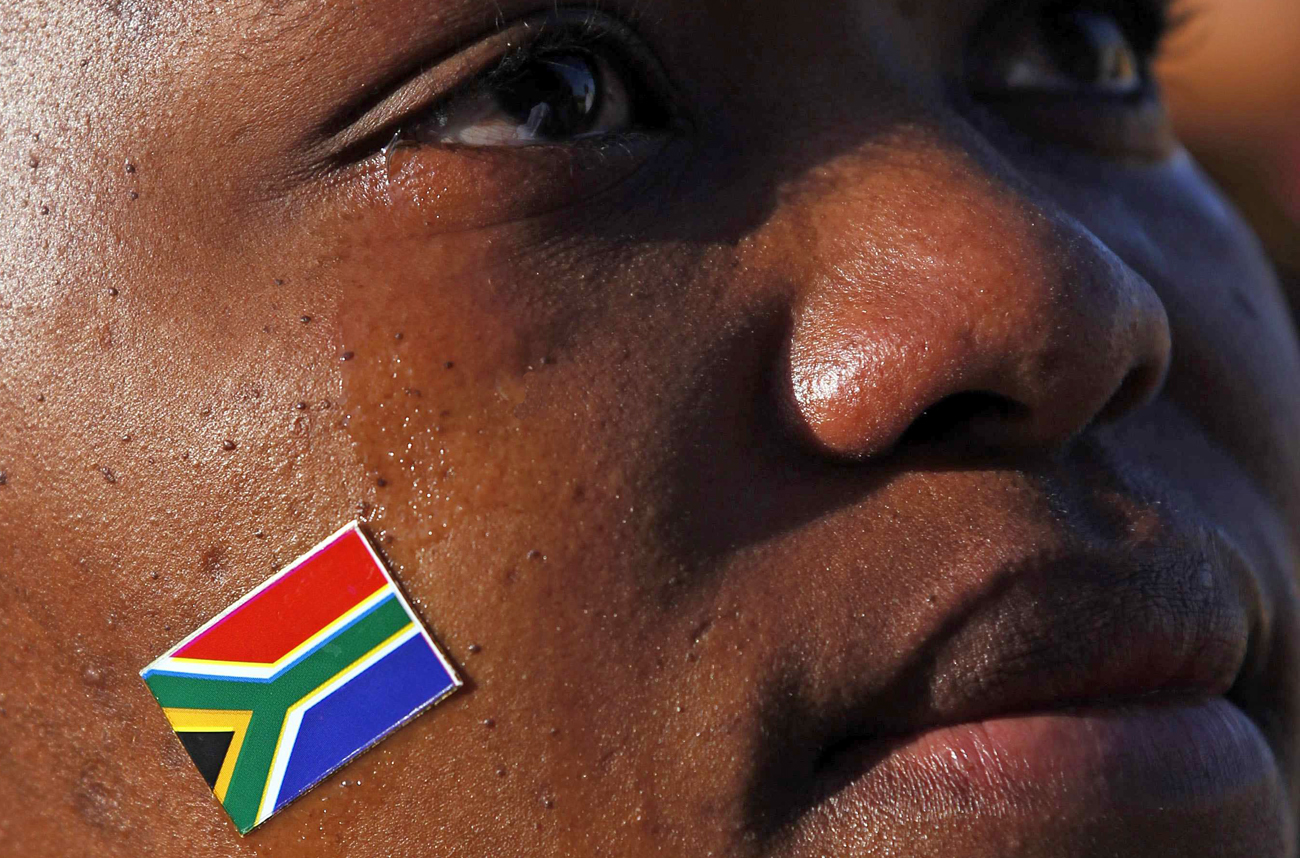 And before you choke on your pretzel, don't worry, this capitalist website has not turned socialist. But we still understand the need for the Young Communists and the Youth League to steer the proverbial dinghy and, hopefully, learn something in the process. By STEPHEN GROOTES.

As the Young Communist League besieges Mafikeng for its national conference, its political reports and organisational documents have been flying about. As always in an alliance formation, there’s a certain dancing rhythm to it all. Documents are drawn up and circulated (exactly where they come from, who writes them and how much power those people get as a result always involves a bit of alchemy), branch general meetings are held, then regional meetings, then provincial ones. Eventually the organisers put out a final statement indicating a time and a place. Someone always gets it wrong because the first day is always just registration. And then, eventually, invariably quite a bit later than scheduled, people come on stage and make long speeches, followed by more long speeches, followed by the ritual of asking the media to leave the hall.

We care because we give thanks every night that the youth of our nation are still involved in politics. We care because it is good and right and absolutely vital to the future of our democracy that young people go to Mafikeng and talk politics. But that’s just the boring long-term view. Our short-term view is much more fun.

The first reason to celebrate the YCL is that without discussion and debate, and the odd little spat, there would just be boring stability in our politics. The youth bring vigour, energy and usually a little too much testosterone; yes, most of them are young men. They also provide a space for their elders and betters to have their proxy fights. What would the alliance spats be without Julius Malema’s bully-boys booing Buti Manamela? Come to think of it, this time last year, would the SACP have had the guts to boo Jacob Zuma himself? No ways, but by giving Malema the treatment, they were able to make a calibrated point. It provides a different layer of vocabulary for political bodies to use.

It also allows politicians space to move. The problem of course is that in a lot of history, the youth, particularly the younger men, have been used as the shock troops. Not too many of Hitler’s bully boys were older than 40, and those who are intolerant generally have used young men to do bad and evil things. We don’t see any comparison with that here.

Much of the anger directed towards our youth movements comes with two major lines of attack, “they’re always wrong and violent” and “what good do they do anyway”. Both of these attacks are ill-informed.

The fact is it’s the job of elders to be shocked and angered by the youth. That is the point of it all really. You can’t just say a group should be closed down because you disagree with them, or you disagree with the way they’ve made their point. And you certainly can’t shut down a league because it produced a Malema when it also produced a Mandela. You wouldn’t have had one without the other (and when you think about it, it’s true) and you have to allow the wheel to turn. It is also the job of the youth to shock, to say things that are at first uncomfortable. Then, if they’re right, which isn’t often anyway, the elders get used to the idea and it becomes generally accepted.

The things they say also get other younger people thinking. Without Malema’s rantings there would have been very little to provoke the thoughtful Khaya Dlanga. Political life is about the ebb and flow of ideas, young people get a chance to learn that for every political action, there is not necessarily an equal or opposite reaction. Without Malema, Manamela would not be able to stand for something else.

The second line of attack is to miss all the work that youth formations do in this environment. There’s the learning about organisations, about how to argue (okay, some of that has been missed lately), about how to recover from mistakes, those kinds of things. The fact is that younger people need space to cock things up without destroying the country in the process, and they need to be put right. Whether enough effort is going into “putting them right” is, of course, a different debate.

But all of this is just boring logic. The real reason we love youth politics (and the copy youthful politicians give us – Ed) is this. We love politics. The more people are involved in it, the better. For all of us. It means that the middle ground holds a bigger sway, it means that more people with more brains and better ideas are discussing the big problems facing us, and that more people are looking for solutions. We’re passionate about politics, it’s the only sport that matters, and the more players, the more fun. It’s a game you can play your whole life, and the earlier you start, the better you’ll be. DM

Photo: A South African girl cries as she listens to her country’s national anthem before the start of the 2010 World Cup opening match between Mexico and South Africa on a large TV screen at the fan fest in Rustenburg, June 11, 2010. REUTERS/Marcos Brindicci.