The ‘terrorist shopping list’ – has WikiLeaks gone too far? 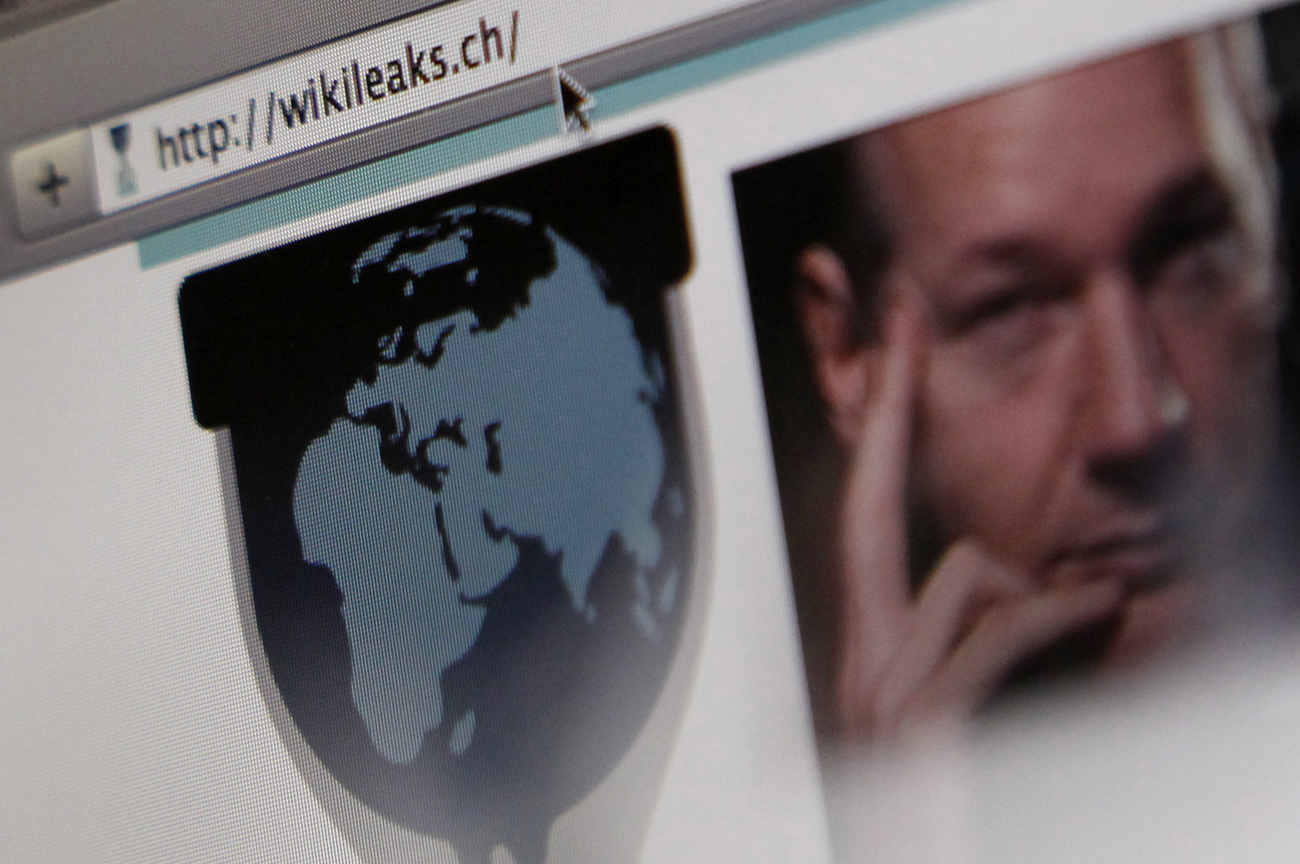 On Sunday, WikiLeaks published what may yet prove to be the most controversial cable yet – a list of facilities around the world that the US government considers vital to its national security. Some of WikiLeaks’ media partners have balked at publishing or otherwise drawing attention to the cable. Others have dubbed it a perfect shopping list for terrorists seeking to harm US interests. Has WikiLeaks finally gone too far? By SIPHO HLONGWANE.

The cable, published by WikiLeaks on 5 December, is a response to a request sent out by the US State Department, asking its missions abroad to list all the facilities in each country that were to be considered vital to US national security. The list is broad and encompasses plants, medical facilities, laboratories and transportation facilities around the world. It ranges from BAE Systems plants in England to an anti-venom factory in Australia and a cobalt mine in Congo.

According to the cable, BAE Land System OMC in Benoni, Brown David Gear Industries LTD in Benoni and the Bushveld Complex chromite mine are some of the South African facilities considered vital by the US State Department.

The facilities are listed as critical infrastructure and key resources “located outside US borders and whose loss could critically impact the public health, economic security, and/or national and homeland security of the United States”. The description is sweeping, and thus covers hundreds of facilities all over the world.

The Times of London published the story under the screeching headline: “WikiLeaks lists ‘targets for terror’ against US”. The Telegraph said: “Though most of the information was in the public domain, its release is likely to lead to accusations that WikiLeaks did not care if it aided terrorists.”

The BBC was more cautious, but did give a nod to the terrorist threat. “If the US sees itself as waging a ‘global war on terror’ then this represents a global directory of the key installations and facilities – many of them medical or industrial – that are seen as being of vital importance to Washington”, its report said.

The Times and other publications that were given over to scaremongering when running this story may be overstating what WikiLeaks is actually giving these “terrorists”. As noted above, most of the information was already in the public domain. What this cable does is place a “stamp of approval”, as it were, on these sites (and the US State Department has declined to verify or indeed comment on any individual cables). It’s not as if it’s a list of secret military bunkers or anything like that. Do they pose valid terrorist targets? They always were, with or without WikiLeaks. It will be very interesting to see whether WikiLeaks gets charged with aiding and abetting terrorism should some of these facilities get bombed in the name of bringing harm to the United States.

It is interesting to note that the big media partners of WikiLeaks, with unique access to the information, chose not to highlight or report on the “terrorist shopping list” cable. The New York Times, The Guardian and Der Spiegel have not said anything about it. The NY Times and Guardian also chose not to publish certain cables, and it would appear that this one of them. It would be very hard to defend the view that the public interest principle is more important that national security in this instance.

This leak points to the greatest failing of WikiLeaks: it is not a media organisation, despite claims to the contrary by its spokesperson, Julian Assange. The organisation functions as a repository for secret information, which it publishes wholesale on the internet (an action Assange describes as “megaleaks”, but which some critics have described as “information vandalism”) without any editorial insight. The issue of redaction and the withholding of information whose release would pose a legitimate threat to human lives has been one of contention within WikiLeaks, with Assange apparently favouring the indiscriminate publication of leaks, leaving it to the real media to do the editing.

WikiLeaks may have not crossed the line between whistle blowing and putting lives in danger in this instance just yet, but the indication is that it wouldn’t think twice about it. Who would it be serving if it did cross the line? DM