In the wake of WikiLeaks, US intelligence agencies move...

In the wake of WikiLeaks, US intelligence agencies move to institute the information winter 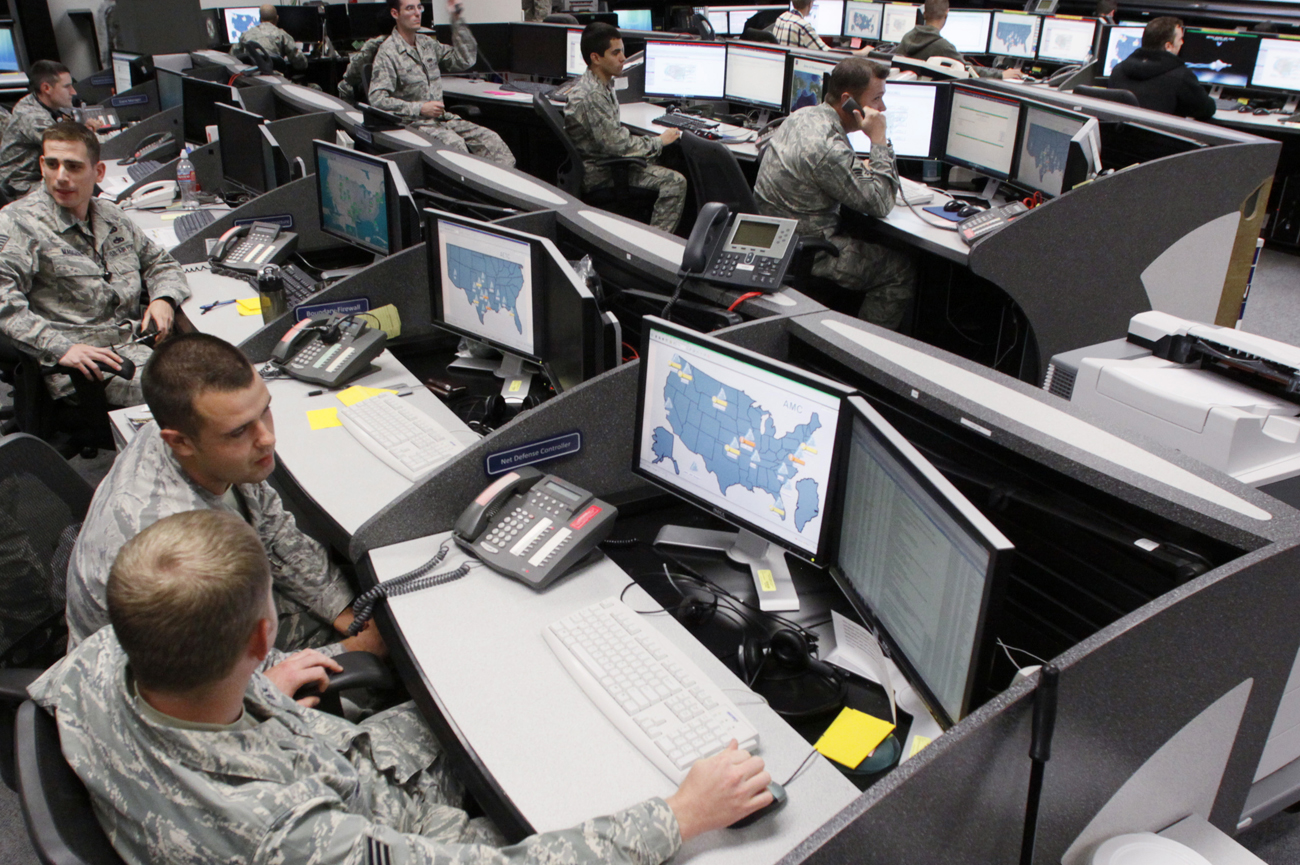 Long after the horse bolted, the powers that be in the United States have finally begun slowly swinging the door shut. The foundations for the WikiLeaks revelations were laid back in the post-9/11 ferment, when inter-agency information was streamlined and in the process, millions of people given access to secret information. Now, the process will have to be dialled back substantially. By SIPHO HLONGWANE.

In the rush to read the diplomatic cables leaked by WikiLeaks on 28 November, you may have missed a single article by a man who took a giant step back and pondered on the implications of the whistle-blowing organisation, how it obtained information and what the media were doing about it. Salon’s Dan Gillmor has questions for everyone. To the US government, he asked “why did some 3 million people have access to much if not most of the diplomatic trove?”

How do so many people get access to secret information, and why was possible for a lowly army private to download and pass that information on to individuals with no security clearance? Following the September 11 attacks, the 9/11 Commission found that the information to stop the attacks was already available to the intelligence agencies, but because of their reluctance to share it amongst themselves, nobody was able to connect the dots and draw a full picture. The practice of stovepiping (corralling information within agencies) was stopped. The Associated Press said: “Various government agencies were given access to terminals in each other’s data systems. In the case of the Pentagon and State Department, it brought wholesale sharing of information on the same computer system.”

This sharing of information may have given a private by the name of Bradley Manning access to information he may have otherwise never seen. The State Department made some of its documents available on the Pentagon’s global Secret-level, cumbersomely-named, Secret Internet Protocol Router Network (SIPRNet). Access to SIPRNet was given to a range of US army and civilian personnel, the understanding being that people on the “edge of the sword” in Iraq and Afghanistan could access the information. This eventually translated to 3 million people having access to this information.

The most sensitive information wasn’t put on SIPRNet by the US State Department, but if a cable or a document was uploaded, an Army intelligence analyst who knew what they were doing could download it and put it onto a flash disk, which is what Manning allegedly did.

Manning, who was caught through his own hubris (he spent his nights in chatrooms, boasting to hackers about how he obtained secret information), said that downloading information and smuggling it out of the US Army base he was stationed at in Iraq was very easy. “No one suspected a thing,” he said in an instant messaging chat to a hacker (who eventually turned him in). “I didn’t even have to hide anything.”

Manning was arrested in early July and charged under the Uniform Code of Military Justice for breaching the Espionage Act, 18 U.S.C. 793(e) by passing classified information to an uncleared party. His IM chat log suggests that the latest leaks, some five months after his arrest, originated from him. WikiLeaks’ Julian Assange said in an interview with Forbes that his organisation made a habit of gathering and keeping information, to release at a later date.

And now the Pentagon has instructed a “big chill” on information distribution: restricting personal data storage devices, making it difficult for a single person to be able to download a massive cache of information, and instructing diplomats and officials to exchange information via telephone, “for now”. Lower level soldiers and intelligence operatives may also have their secret information access restricted.

Joel Brenner, who was the top counter-intelligence officer in the US from 2006 to 2009 had been scathing of the loosening of security around information. “The idea that you can share information without increasing the risk of leaking is foolishness,” he said to the AP. “That doesn’t mean you don’t share, but you have to be really careful about how you do it.”