Cronin, Vavi and Patel and the different hymn-sheets 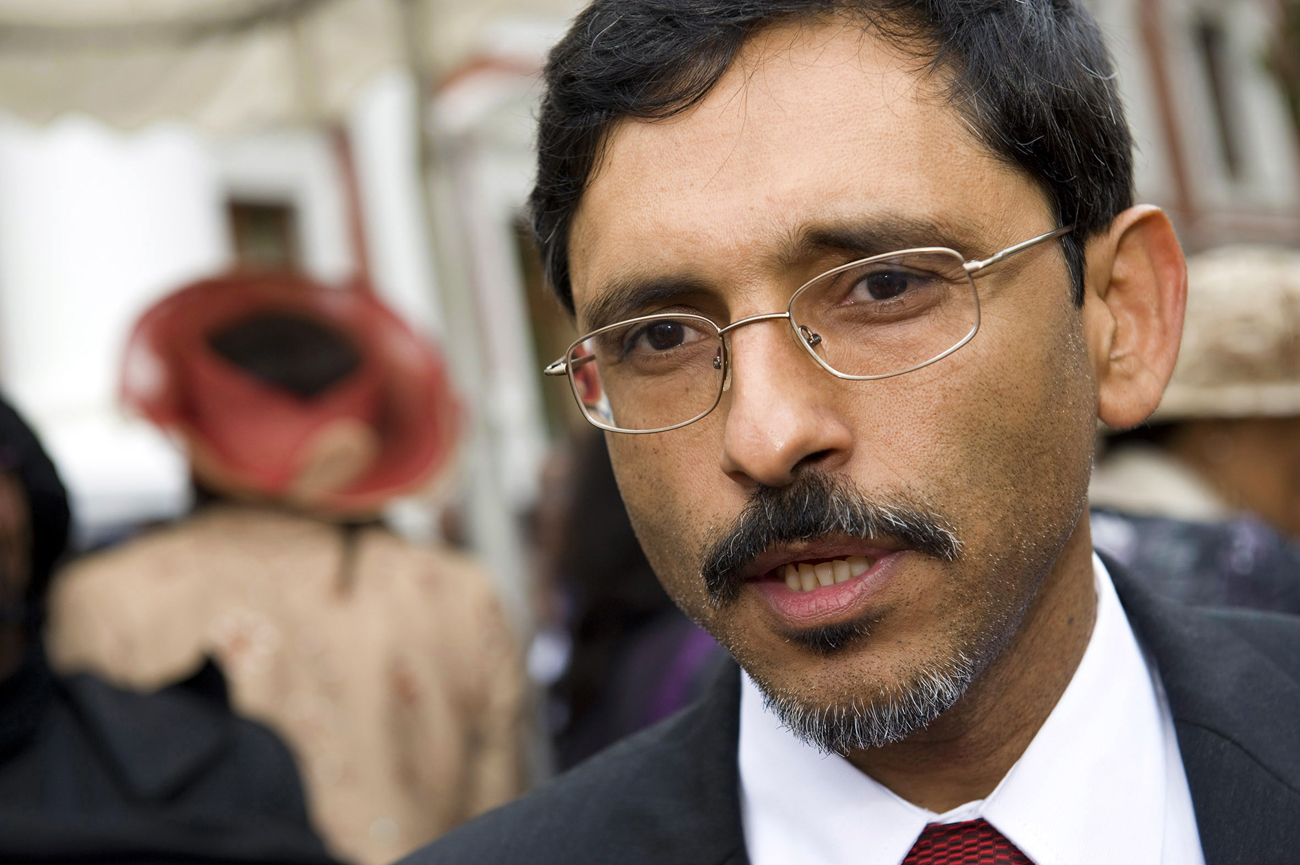 Listening to Ebrahim Patel expound his new growth plan against a backdrop of Jeremy Cronin’s obtuse lectures and Zwelinzima Vavi’s “yo mama”-style of unionism leaves us capitalists wondering how they managed to get different hymn-sheets from which to sing. By STEPHEN GROOTES.

Once a year deputy transport minister and deputy general secretary of the SACP Jeremy Cronin delivers the Chris Hani Memorial Lecture. Cronin is a student of Marxism and it shows in his vocabulary, but it’s a fascinating insight with a historical perspective not necessarily seen on this website. Let’s just say you have to listen very closely. One of the points that is made regularly in this lecture, is that South Africa has a structural class system that allows the middle and upper class (or “capital” if you like) to oppose, and often to stop, “progressive working forces” from changing our society as they would like. The evidence is there for everyone to see, just pop through Athol on your way to Sandton, and you’ll get the general idea.

The power of these classes to stop government, the ANC and the alliance generally is currently on display in the debate around economic development minister Ebrahim Patel’s new economic growth plan. It’s 36 pages of clever thinking, slightly revolutionary in flavour, with a heavy bias towards the state. Did we say heavy bias? We mean, it’s pretty much interventionist and  the state will be the main actor in the economy.

Of course much of the media has spent lots of time and several acres of forest on the “salary cap idea”. It’s really a cap on salary increases, on inflation, for those earning more than R550,000 a year. That’s not a lot of money, and we presume, if you’re reading this, that you are probably one of those who might not take too kindly to it (have we ever mentioned we’re a capitalist website?). This simple fact indicates two things. One, gosh, the middle class really do own and control the media. And two, Patel has been skipping Cronin’s lectures.

He attempted to get some of our classes together on Thursday morning, by gathering the working class representatives, the unions, and the bosses, business, in one room to talk about it. That it was in the plush Park Inn Hotel between Athol and Sandton City maybe tells you who had the whip hand. And, boy, did he have to put a brave face on it. The unions and business “had welcomed the launch of the plan” he said. Not the plan itself, you understand, but the launch of it. But the plan, well, the unions are not best pleased. Zwelinzima Vavi says unions cannot even dare to signal that they would accept a less-than-maximum wage deal, as vulnerable workers would be more open to abuse. A union’s job is to demand more, so Patel couldn’t have expected anything else. Vavi did leave the door open a little though, because the plan has a four-tier salary increase capping system, and he says there may be room for negotiation there.

But Vavi is only leaving the door slightly ajar, because big business is going to slam it shut for him. Bobby Godsell, speaking with his Business Leadership SA hat on, put it bluntly; “I’m a businessman. I’m a capitalist. Will firms give up their right to set the salaries of their workers? Absolutely not. Will they accept some magical cap on salaries? No.” To us capitalists, it’s the full orchestra at peak performance.

But Godsell is far more sophisticated than to allow himself to just be quoted as saying “no” to Patel’s plans. He believes the salary cap has been over-emphasised and that probably isn’t government’s plan anyway.
Patel agrees with him about the over-emphasis. He also wants to point out that the “exuberance of the reporting may have obscured some of the ideas”. While the exuberance may be slightly irrational, it’s completely understandable.

It’s the forces of our class system at work. Big business knows damn well that down that Maoist salary capping route there be dragons. And legally it’ll know that it’s probably unconstitutional to try to force firms to do it. And Vavi himself says that it’s really impossible to know what executives are really paid anyway, because businesses will find lots of ways around any kind of legislation. Those capitalist forces are canny, aren’t they?

But Patel does have a moral card to play. He points out that we’re not going to create 5 million jobs in 10 years by doing things the way we have been so far. Everyone will have to make sacrifices. And, of course, those who stand to lose something under his plan will fight back. His problem though is that the people fighting back are rich capitalists with plenty of means at their disposal.

Cronin’s lectures could be summed up, slightly unfairly as: “In South Africa money is power, more so than in other countries, and more so than is fair.” If you take a step back, it makes sense for the rich to give up a little to create more jobs, get more people into the economy and make sure that the people with nothing are given hope. We should take heed of Vavi’s warning at The Daily Maverick’s Gathering that if people lose hope, “they will come from the townships to the suburbs to demand that standard of living and no walls will be high enough to stop them”. So the rich have an interest in Patel’s plan. But they’re capitalists. And they’re very likely to demonstrate the power their money brings them by stopping the parts of it they don’t like, dead in its tracks. DM