Agliotti, forevermore the man who got away with murder 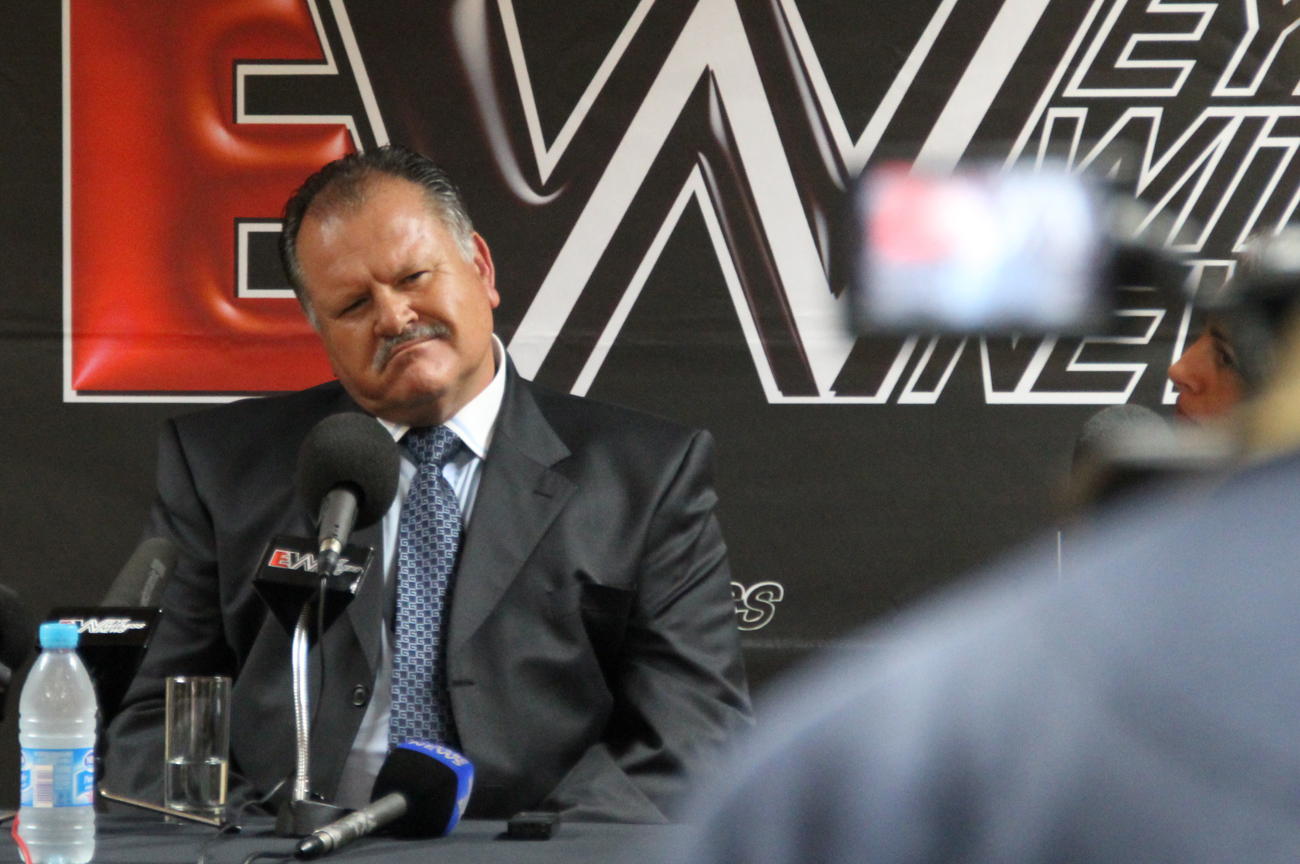 Glenn Agliotti used to be just regular scum and a drug dealer in the public imagination. As of this week, he is seen as the man who got away with murder. If the last couple of days are any indication, playing the victim is garnering him some, limited sympathy, but that's not enough to rehabilitate his image. Only the tax man can help him with that. By PHILLIP DE WET and SIPHO HLONGWANE.

It’s hard to tell with Glenn Agliotti, a man seemingly capable of turning his anger on and off as required and who has become, over the last couple of years, remarkably adept at handling the media. But we think he may be sincere in his wish to drop back out of the spotlight, somewhat half-hearted as it may be.

“I just want to concentrate on my family and try to get my life back and business back on track,” he told a press conference in Johannesburg on Friday.

He stands no chance whatsoever of achieving that, of course, but at least it means he doesn’t intend pursuing the alternative: Trying to parlay his notoriety into some form of career, one where his future dealings will more robustly stand up to police scrutiny. Instead he seems to be happy to answer some questions, as long as they don’t relate to details of his involvement in the death of Brett Kebble, or his current legal woes – and leave it at that.

Is he celebrity? No, he told journalists and a live radio audience, but to the extent that he may be, that is the fault of those who were pursuing him, especially the media-friendly Scorpions of old. He’s such a nice guy, though, that “I won’t try and dodge the press”. Since the case against him in Kebble’s alleged suicide-by-murder was dismissed on Thursday, Agliotti has been pushing some interesting lines. “The judge found me not guilty,” he said on Friday, which is a very generous interpretation of proceedings. He named Thabo Mbeki as a motivator, if not an active player, in what he describes as a political conspiracy that sucked him in. He speaks at length of his own “incarceration”, the impact that had on his immediate family, the financial hardship he is suffering, and the wrongs done to him by everyone from the National Prosecuting Authority to the Kebble family.

On the other hand, he dismisses, laughs off or simply ignores questions about his admitted past criminal dealings, and whether he intends to engage in more of the same.

As a strategy, intentional or not, it is working far better than we would have anticipated. Agliotti isn’t exactly getting a free ride, but instead of focussing on him, people tend to be angry at the NPA for its botched prosecution, or those responsible for politicising the organisation, or just generally outraged at such a blatant miscarriage of justice. He even has his defenders, mostly in the form of “just leave the poor guy alone”.

It’s safe to assume the NPA is aware of the fact that it’s walking away as the bad guys on this one, at least in the court of public opinion. The public outrage that a known crook is seen to be getting away with murder is palpable. That may be pressure enough to galvanise it into going after Agliotti on a lesser charge. Tax evasion, for instance; there’s an ongoing investigation into his income and tax payments, though that is clouded by an investigation into the investigation. Agliotti himself isn’t talking about that right now, surprise, surprise – but would a conviction on such a count necessarily be a bad thing for him, in the long run? There’s a certain charm associated with Al Capone, after all.

The public’s faith in the legal system has been severely shaken by all this, undoing the trust gained with the conviction of Jackie Selebi. That was amply demonstrated on Friday by Primedia’s Yusuf Abramjee’s hard line of questions to Aglioitti. Do you feel guilt or remorse? Will you go back to a life of crime? Perhaps a conviction, any conviction, will make such questions go away. DM